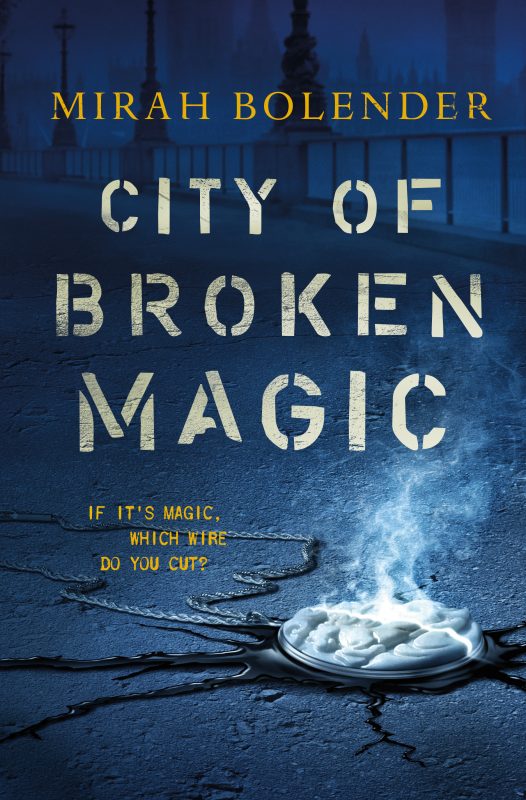 We will sadly have to wait until this November to fully enjoy the upcoming debut fantasy novel by Mirah Bolender, but we were very lucky to get the first glance at the cover thanks to the awesome people at Tor.

What I instantly love about the cover is the use of that noir navy. It automatically pulls you into the mystery of the book. It is also a nice break from the typical hero’s hand holding a weapon, or random castle in the background cover. It is simple, but well thought out and the cracked locket with blood underneath really makes me curious about what power it contains, and who died to protect it.

Here is what we do know about the upcoming novel:

Debut author Mirah Bolender blends elements of The Powder Mage trilogy and City of Stairs in fast-paced, adventure fantasy where a bomb squad defuses the magic weapons of a long forgotten war.

Five hundred years ago, magi created a weapon they couldn’t control. An infestation that ate magic—and anything else it came into contact with. Enemies and allies were equally filling.

Only an elite team of non-magical humans, known as sweepers, can defuse and dispose of infestations before they spread. Most die before they finish training.

Laura, a new team member, has stayed alive longer than most. Now she’s the last—and only—sweeper standing between the city and a massive infestation.

I’m a sucker for world-building and I think the idea of this human magical squad is super interesting, especially because as part of Tor’s #FearlessWomen campaign, it is a female-led narrative. I think after the…mixed bag that was Bright, it will be refreshing to see some well-done world building and women getting to play a more dynamic role in fantasy.

The earliest review we have thus far from author Max Gladstone calls it a “Terrifying shadow monsters haunt a vividly rendered working-class present with the sins of generations past. A thrilling ride, with promise of deeper mysteries to come.” I’m sold!

Tor was kind enough to give an excerpt of the novel to wet your appetites until the release date. Give it a peek and let us know what you think down below! 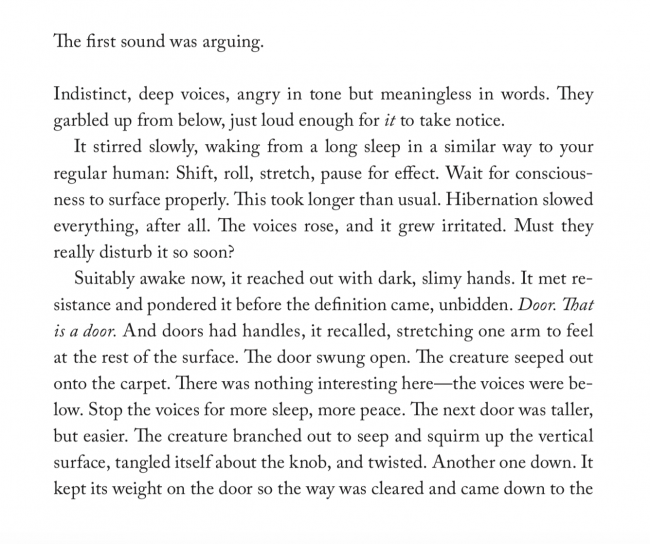 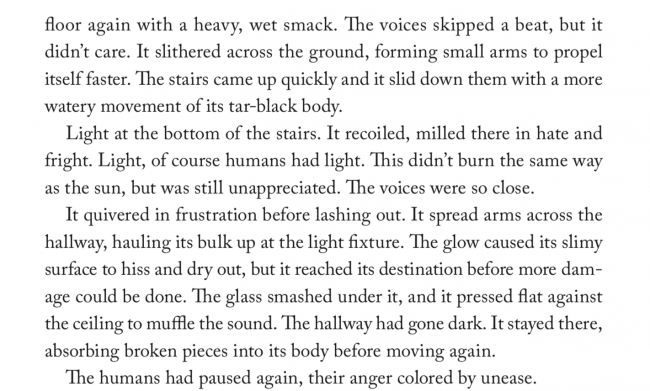 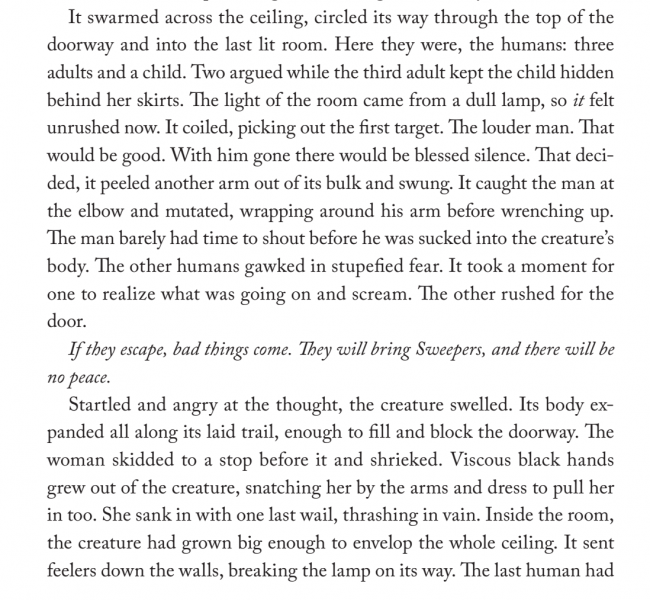 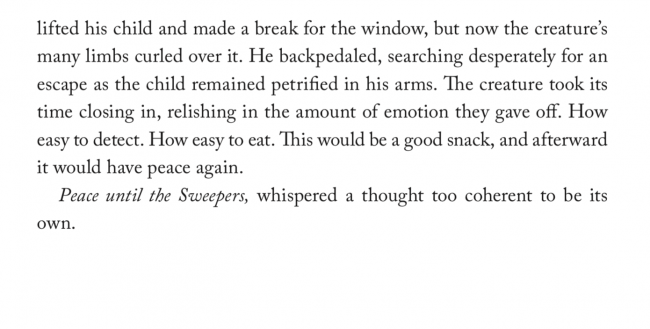 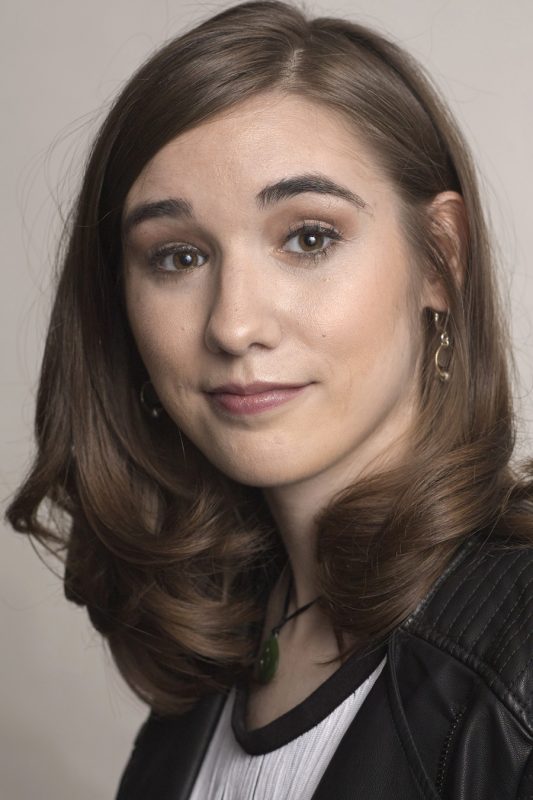 Mirah Bolender graduated with majors in creative writing and art in May 2014. A lifelong traveler, she has traveled and studied overseas, most notably in Japan, and these experiences leak into her work. City of Broken Magic is her debut fantasy novel. She currently lives in Milwaukee, Wisconsin.