Exclusive: Cover Reveal of Mariko Tamaki and Rosemary Valero-O’Connell’s Laura Dean Keeps Breaking Up With Me 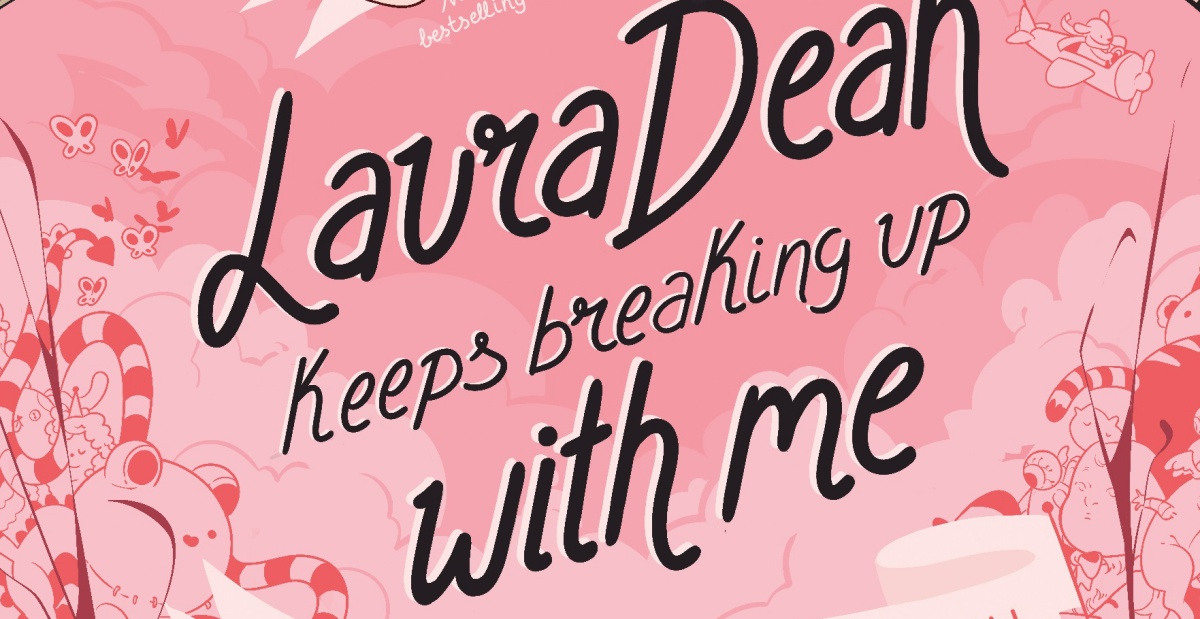 We are certainly in a golden age of LGBTQ content across multiple mediums (film could for sure catch up, though), and one of the most fun things to see is, now that queer people are finally allowed to exist, what new storylines we can have beyond first romances and coming out. Now, from Eisner-winning author Mariko Tamaki and illustrator Rosemary Valero-O’Connell comes Laura Dean Keeps Breaking Up With Me, whose cover we have the pleasure of sharing with you for the first time! 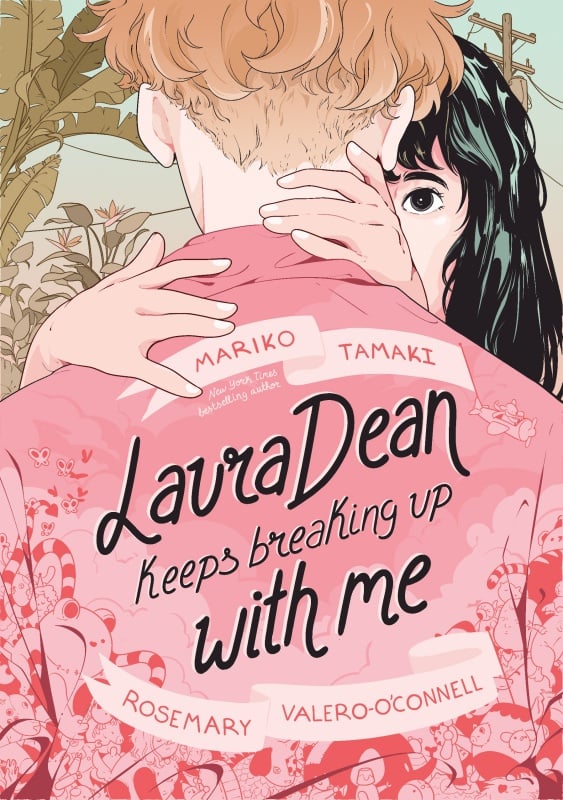 Laura Dean, the most popular girl in high school, was Frederica Riley’s dream girl: charming, confident, and SO cute. There’s just one problem: Laura Dean is maybe not the greatest girlfriend.

Reeling from her latest break up, Freddy’s best friend, Doodle, introduces her to the Seek-Her, a mysterious medium, who leaves Freddy some cryptic parting words: break up with her. But Laura Dean keeps coming back, and as their relationship spirals further out of her control, Freddy has to wonder if it’s really Laura Dean that’s the problem. Maybe it’s Freddy, who is rapidly losing her friends, including Doodle, who needs her now more than ever. Fortunately for Freddy, there are new friends, and the insight of advice columnists like Anna Vice to help her through being a teenager in love.

Mariko Tamaki and Rosemary Valero-O’Connell bring to life a sweet and spirited tale of young love that asks us to consider what happens when we ditch the toxic relationships we crave to embrace the healthy ones we need.

I love the idea of a relationship between two women being explored for toxicity. Often there is this magical filter put over queer relationships, especially female ones, treating them as if they are free from strife, cheating, heartbreak, and all the things we have considered staples in hetero couples. So this kind of story, especially with some teenage high-school angst and a message about cutting bad people out of your life? Yes, please.

According to Mariko Tamaki: “Laura Dean Keeps Breaking Up With Me is not a story about falling in love. Obviously. It’s a story about what can happen after you fall in love, after you get the girl. It’s messy and complicated and strange and there’s various painful bits and happy bits. Rosemary’s work is so magical and surreal and beautiful. I’m so excited for people to read this book.” 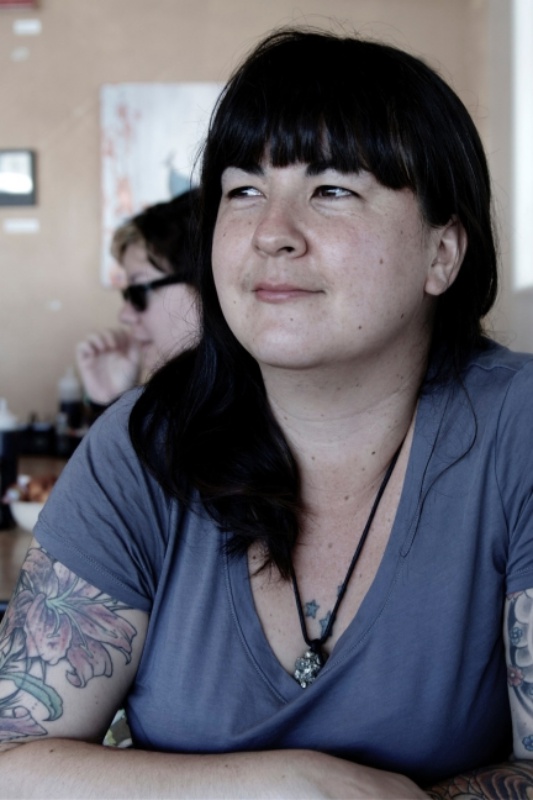 Mariko Tamaki writes comic books for BOOM! Studios, Marvel, and DC Comics. She is the co-creator of the New York Times bestseller This One Summer with Jillian Tamaki, which received Eisner and Governor General awards, as well as Caldecott and Printz Honors. Mariko lives in Oakland.

Rosemary Valero-O’Connell has done work for DC Comics, BOOM! Studios, CAPY games, and Mondo Tees among others, and her work has been recognized by the Society of Illustrators NY, and shown in galleries both locally and internationally.