Things We Saw Today: Court Rules in Favor of Led Zeppelin in “Stairway to Heaven” Case 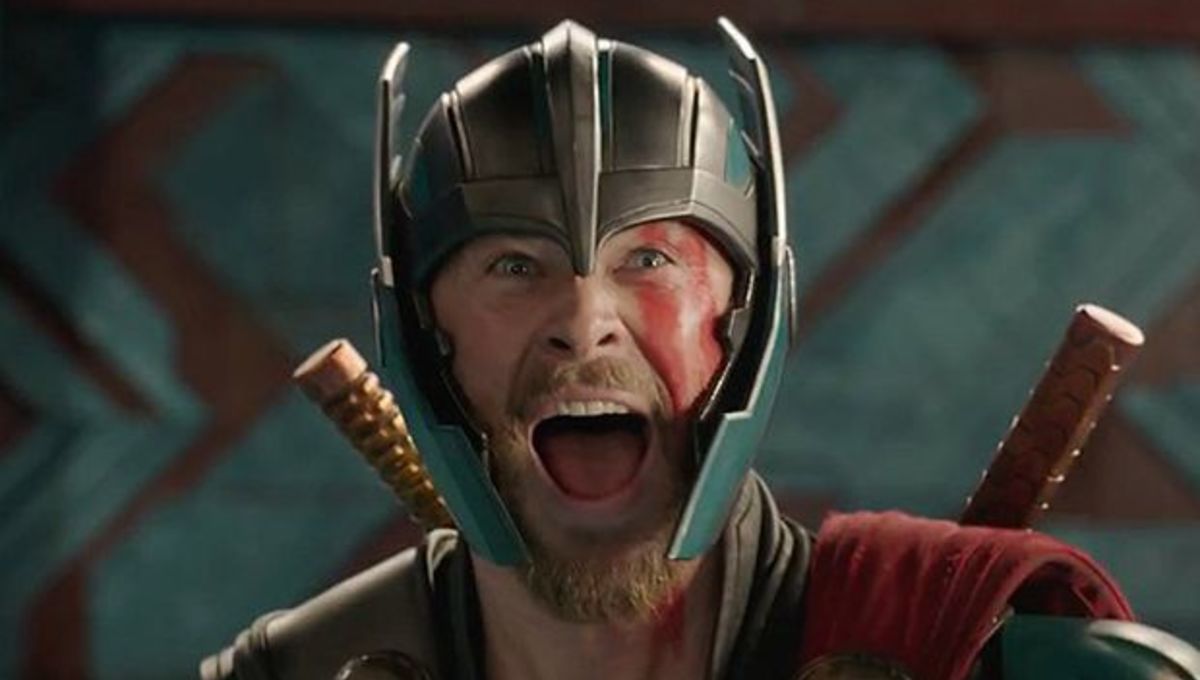 Good news: Thor’s favorite band Lep Zeppelin has just won a case in federal appeals court today, that decided the British rock band did not steal portions of the hit 1971 song “Stairway to Heaven” from a guitarist from another band.

Led Zeppelin was accused of copying portions of “Stairway to Heaven” from a song called “Taurus,” which was written by Randy Wolfe of the band Spirit, according to the L.A. Times. A jury initially ruled for Zeppelin in the first case, saying “the two songs were not substantially similar,” but later a three-judge 9th Circuit panel disagreed with that verdict due to issues with the jury instructions.

Zeppelin then appealed and “asked a larger panel to reconsider,” and they’ve now won their case. While the estate for Wolfe argues that Led Zeppelin members heard either performances or recordings of “Taurus,” there was just not enough evidence to prove that.