Coronavirus Is a Spotlight on How Trump Has Endangered America 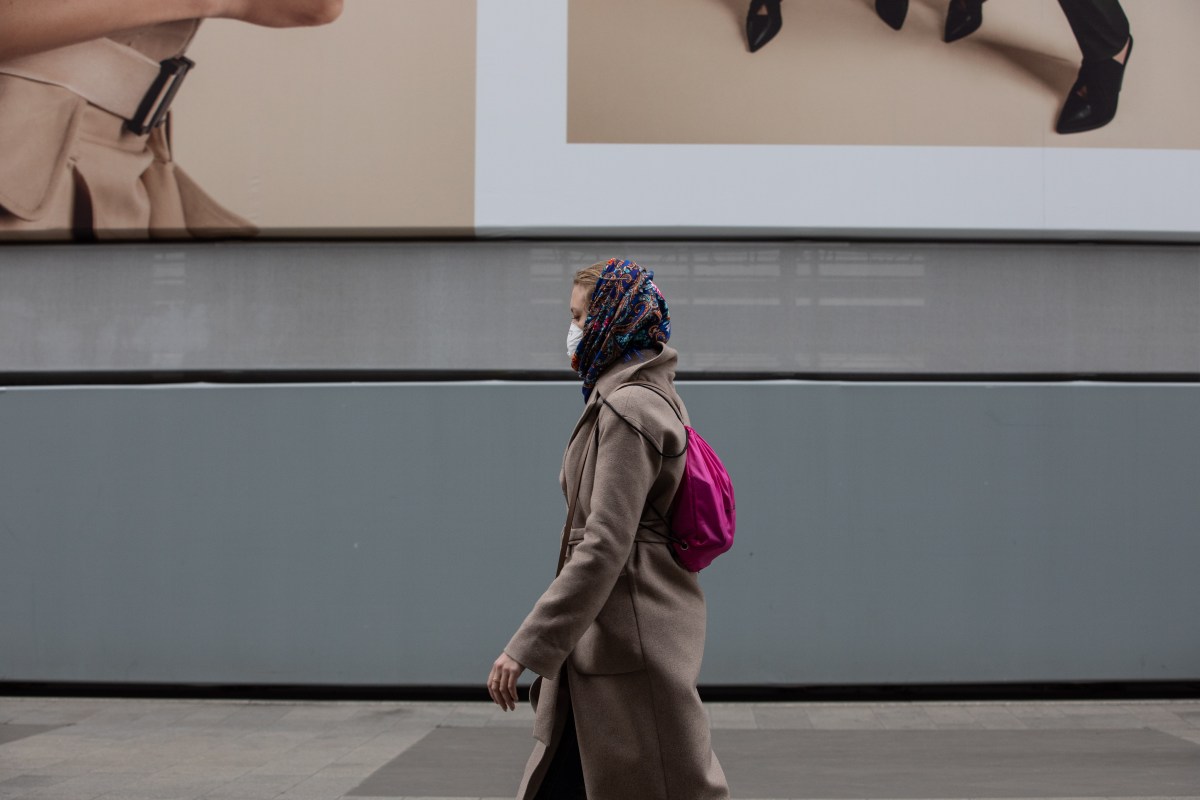 The Coronavirus, or COVID-19 virus, continues to spread. The virus, which is currently NOT at the level of a global pandemic, has seen new outbreaks in South Korea, Italy, and Iran. While China’s efforts to halt the spread of the virus have seen success, with infection rates dropping, many are bracing for the possibility of an outbreak here in the US … which, thanks to Donald Trump we are unprepared for.

The ways in which Trump has endangered the health of the whole country is, not gonna lie, terrifying and completely infuriating. The Trump administration has waffled from ineffective to downright negligent when it comes to the CDC and pandemic response. Last fall Trump killed the Predict program, a USAID program that was started under George W. Bush and continued under President Obama that tracked pandemics.

As if that wasn’t enough, his newly proposed budget asks for CUTS to the CDC budget, while at the same time health officials are briefing the Senate and asking for more for funding. There are 53 cases of the virus in the US, with a recent rise in positive test results from passengers returned from the cruise ship Diamond Princess. Health officials and politicians are worried that we are underprepared if a pandemic were to hit.

Sen. Patty Murray: “If a pandemic is coming, and we are disregarding scientific evidence and relying on tweets and an emergency supplemental without details…I’m deeply concerned that we are way behind the eight ball on this.” https://t.co/nbSH7bJzK6 https://t.co/66GDcPKqUU

And, if you want to be extra angry or scared, look at the folks we have in charge.

The acting deputy secretary of homeland security is asking the internet where to get information about the spread of #Covid19.

We are so borked. pic.twitter.com/hWony9uGG4

Officials and Trump are also feeding the senate and the public blatant and dangerous lies about the virus. While Trump told reporters at a press conference this morning that “we are very close to a vaccine” and officials repeated that claim before the Senate with the promise a vaccine was maybe months away … that’s just not true and what’s left of the CDC is telling the press that a vaccine could take 12-18 months.

But of course, this threat to national health isn’t an excuse to do something for the Trump team, it’s an excuse for their favorite thing: RACISM!

The coronavirus outbreak shows how important it is for us to keep our borders secure.

It’s also why @realDonaldTrump is right to want a trade policy focused on increasing American manufacturing. He understands that it’s dangerous for our economy to be beholden to China!

Yes, Donnie Jr, because a global health crisis is just the time to stoke xenophobia and prejudice! Let’s not forget to mention how regular folk have taken the origin of this virus in China to specifically discriminate against Asian Americans.

It’s hard to find any upside here, but there are reasons to not completely panic. The virus has a 98% survival rate, and as with many respiratory viruses, it is easily spread and disproportionately deadly to the elderly and already immuno-compromised. So, it’s not a deadly plague, it’s a very bad iteration of the flu, and as with major flu outbreaks before, it’s dangerous.

But more important than not panicking about a virus that isn’t here yet is taking common-sense precautions about the flu and the spread of disease in general: wash your hands as much as you can, cover your cough, stay home if you are sick and for god’s sake, get your damn flu shot!

(via: The Verge; New York Times)