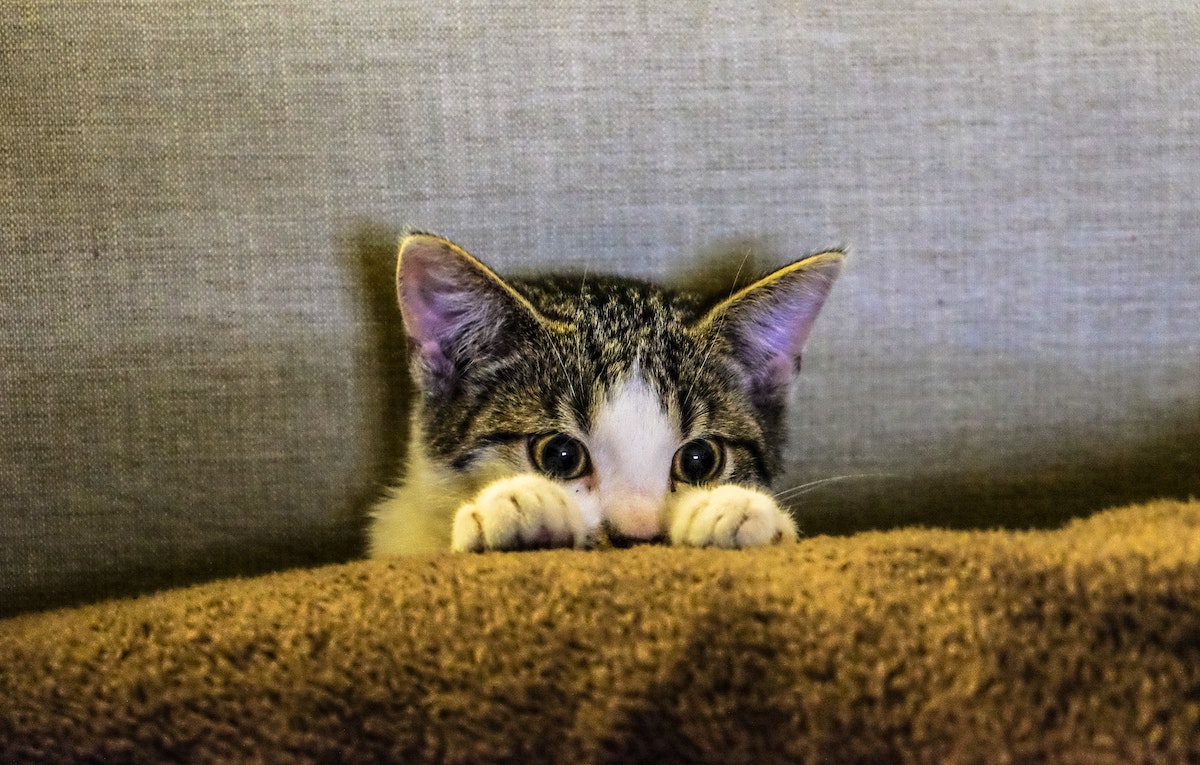 Yesterday, it was announced that two pet cats from two different households in New York state have been diagnosed with the COVID-19 coronavirus.

As the owner of three cats, my first reaction was to be devastated, obviously.

My second reaction, though, was to be pissed-off. How well-connected are these cats, I wondered, to have access to tests when so many humans don’t? It’s like how celebrities (like, say, Idris Elba of Cats) can get tested even when they’re asymptomatic. It’s an entirely unjust system.

But we have to keep in mind that the test for animals is different than the test for humans. We learned this when a number of big cats at the Bronx Zoo tested positive for the virus earlier this month. New York had (and still has) the highest number of cases in the country and with a shortage of testing capabilities, there was some minor outrage over the testing of animals.

Veterinarians were quick to remind us that the test used on those tigers and lions was not just specific to animals but also an important part of understanding how the virus affects humans as well.

An article on Wired explained at the time:

Testing a tiger might sound like a bizarre detour, but it is intimately intertwined with efforts to learn about how Covid-19 impacts humans as well as animals. This is especially true because the Bronx Zoo’s working theory is that a zookeeper may have accidentally infected Nadia. While a few dogs in Hong Kong, a cat in Hong Kong, and a cat in Belgium have reportedly tested positive for Covid-19 after human exposure, it is still not at all clear how easy or common it is for humans to give the infection back to the animal world, or what that might mean.

As of just yesterday, the number of big cats diagnosed with COVID-19 is now up to eight but these two New York pets are the first housecats to test positive in the U.S. (There have just been a couple other cases in other countries.) One of those cats came from a home where a human was known to have the virus, but the other did not. It’s assumed, as with the Bronx Zoo cats, that it contracted the virus from an asymptomatic human.

When asked about these pets during yesterday’s coronavirus taskforce press briefing, Dr. Anthony Fauci steered the conversation back to the big cats at the zoo, with little to say about house pets. While “anything is possible,” he said, “there’s no evidence that the virus is transmitted from a pet to a human.”

So don’t be afraid of your pets! The CDC is recommending some basic precautions that probably line up with what you’re already doing: Don’t let pets interact with people outside their household, keep dogs on a leash, don’t let cats outside when possible.

NEW guidance from the CDC:
-Don’t let pets interact with people or other animals outside the household.
-Keep cats indoors when possible.
-Walk dogs on a leash, staying 6 feet away from other people & animals.
-Avoid dog parks or places where a large # of people & dogs gather.

Important point below. “Keep cats indoors” guidance wouldn’t apply to taking them to the vet, etc. Bottom line, continue to care for your pets as you normally would. https://t.co/T1dYDmkazm

Hold your pets extra close today. Unless you’re sick and then the CDC recommends not doing that. But if you can, please do and we’ll get through this. 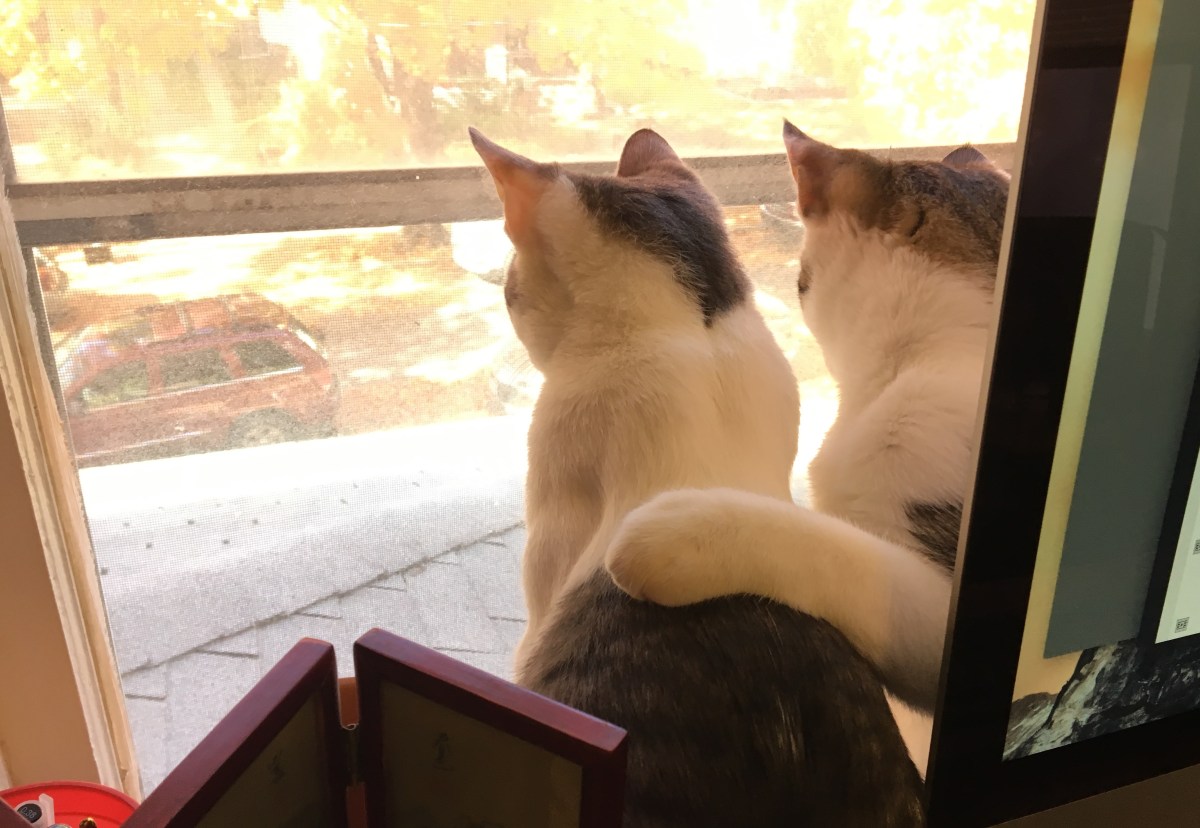