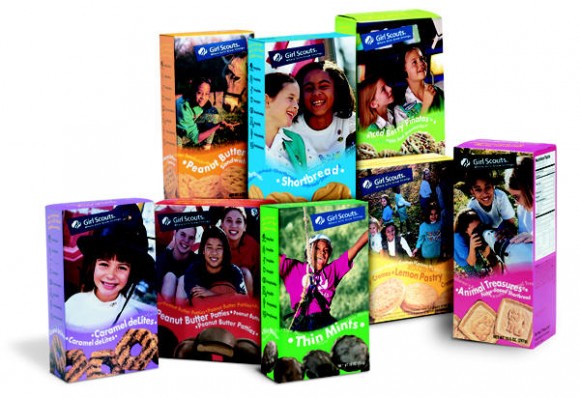 Girl Scout Cookies are taking a price hike, but to be honest, it’s not too bad. If you want your box of chewy, coconut-filled Samoa cookies, then you’re going to have to dish out an extra buck. Each box now costs $5.00, up from the usual $4.00. On the bright side, it’ll be easier to quickly make change as you’re running out of the supermarket and make this last second desperation purchase. Don’t judge me. You’ve all done the same thing.

But seriously, this price change is mostly going to allow the girl scout troops to keep more money. According to Forbes, based on current prices, they keep about 67 cents of every box sold. This would bring that total up to 90 cents even. Considering the great things the Girl Scouts organization has done lately, I’m more than happy to dish out an extra buck to support them.

On to the more pressing question: Samoas or Thin Mints?