What Are Your Most Controversial Hogwarts House Sortings?

Which heroes are Slytherins and which villains are Gryffindors? 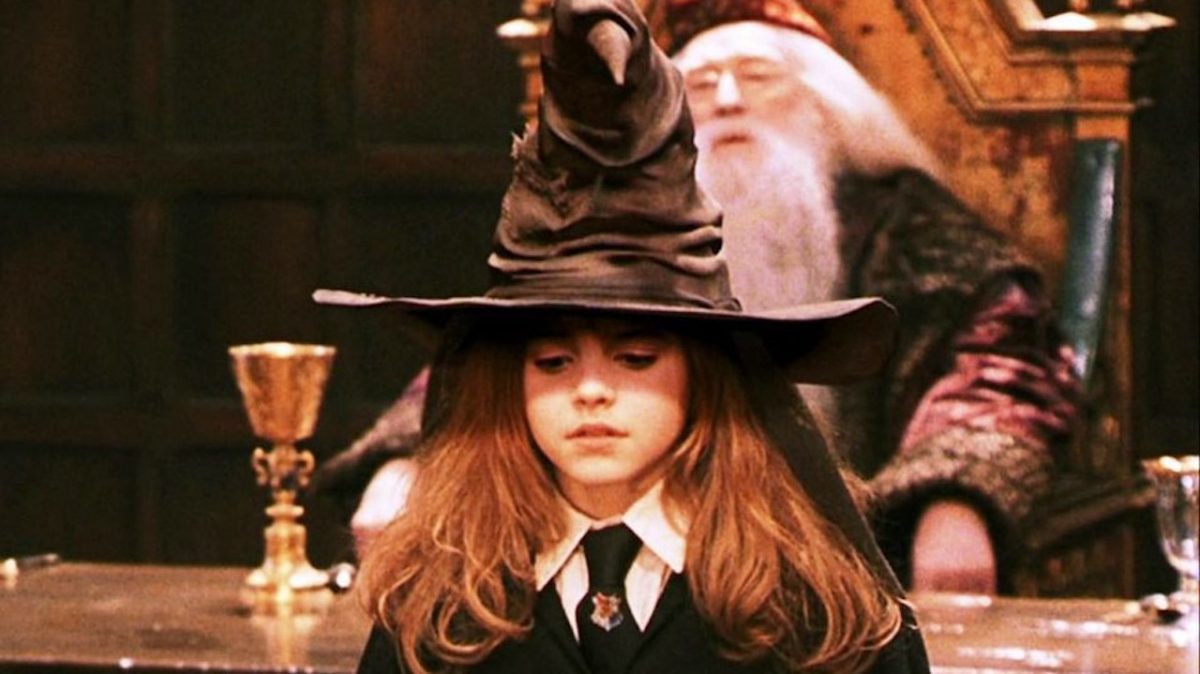 It’s a time-honored tradition, sorting your favorite fictional characters into a Hogwarts house. Nothing can cause a good fight in fandom like saying character X is a Hufflepuff, or character Y is actually a Ravenclaw when someone else firmly believes they’re a Slytherin. It’s a fun pastime for Potter fans to bring a little crossover into their other fandoms, and it’s a great way to analyze a character’s personality. For those of us who like sorting character, there’s always the handful of sorting headcanons that are a little out there, but that we’ll defend to the Tumblr grave.

I polled the Mary Sue staff on their favorite controversial sortings and got a range of sortings, from a variety of Hufflepuffs (Jesus and Buffy stood out among the crowd) to Steve Trevor of Wonder Woman fame being a Slytherin (which I also 100% agree with, since he and Diana are a Slytherin/Hufflepuff power couple). Speaking of Chris Pine characters, his Captain Kirk is absolutely a Slytherin: cunning, loyal to a vicious degree, and more than a tad ambitious.

His comrades in arms? Spock being a Ravenclaw won’t be controversial, but he’s got some Gryffindor tendencies that make him very Hermione-esque, and Bones is a Gryffindor in both timelines through and through—that man has no sense of self preservation and a “do the right thing” streak that’s as big as the Enterprise.

Of course, Star Wars has to come up here—if I didn’t mention both Star franchises, would I have been true to myself? There’s where my weird sorting tendencies really kick into gear. My good friends will be glad to see that I’m putting Leia Organa in Slytherin, as well as Finn, but Luke Skywalker is more of a Puff than anything else. Han Solo? Also a Hufflepuff.

Anakin Skywalker is a Gryffindor though, as is his grandson. Don’t worry, Poe’s going to bring some decency back to Gryffindor, but Star Wars has a massive line of Gryffindor villains who believe their actions are justified. There’s also a fair share of Ravenclaws too—Grand Admiral Thrawn is more of a Ravenclaw than Slytherin.

Marvel’s got a wide range of characters to sort, all of which are highly debatable. Thor and Steve are both Gryffindors in my eyes, but I’ll entertain arguments for Huffle!Thor and Slyther!Steve. Tony Stark is a Gryffindor/Ravenclaw combination, and Natasha is the world’s oddest Hufflepuff. Bruce Banner? A Ravenclaw. There’s really no argument there. Clint doesn’t really have a personality in the films, so we’ll skip him and just say the Guardians of the Galaxy are a pretty good mix of houses (Peter Quill is absolutely a Slytherin, though).

You’ll notice I’ve put a lot of heroes in Slytherin, and several villains in Gryffindor. While in the world of Hogwarts, Slytherin stands for some unsavory ideas, taking the general idea of the house itself, without the intra-universe context, means that Slytherins are just a house like any other. On the flip side, characters in Gryffindor oftentimes believe that they are serving a just and right cause. Many villains also believe they’re doing the right thing, so they’re oftentimes Gryffindors. Anyone can be whatever house you think best suits their character; that’s the fun of sorting your favorites. It doesn’t really impact anything, but it’s a good way to get into the heads of your all-time favorites.

So, Mary Suevians, ring in your Friday by telling us what your favorite Hogwarts house sortings are. Do you have some unpopular opinions? Are you livid that I sorted your favorite character into Slytherin? Let us know in the comments or on Facebook!