Turns out tearing them down is the better way to learn history anyway. 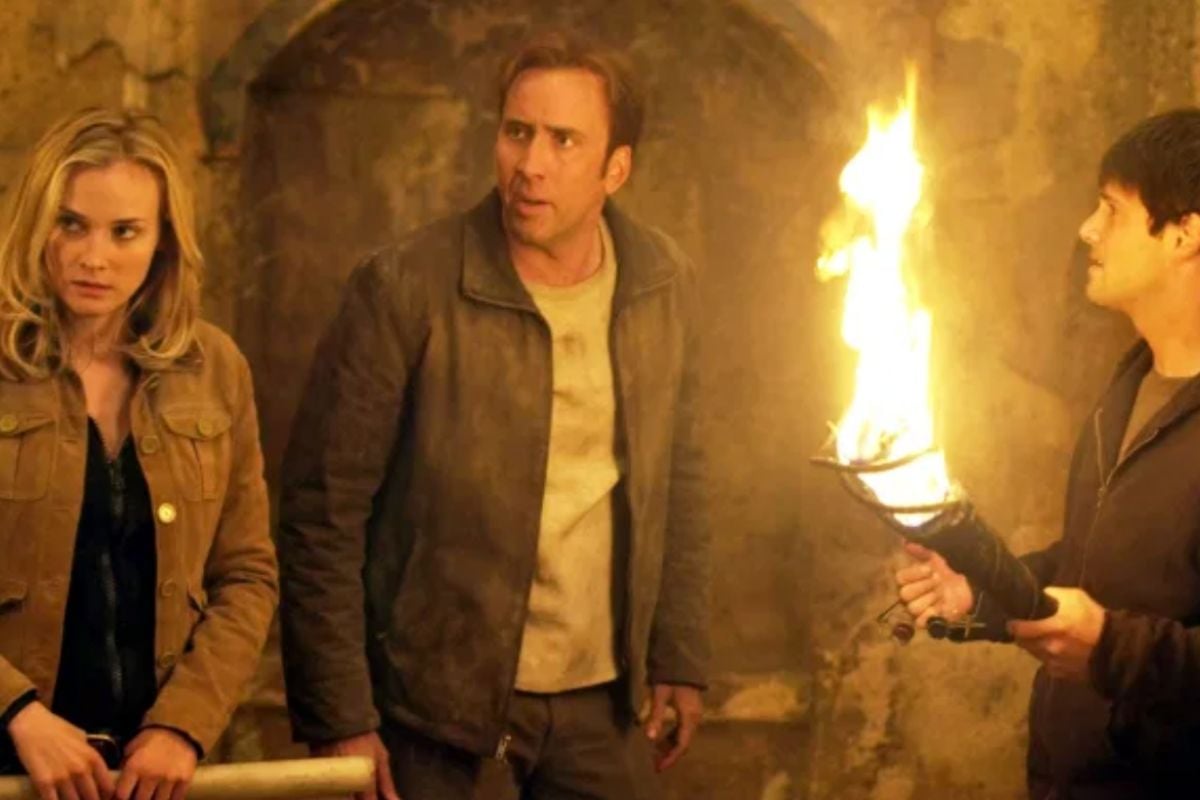 On December 22, 2021, NPR reported that historians opened an 1880s time capsule within the base of a now-removed (and won’t be missed) statue of Confederate General Robert E. Lee in Richmond, Virginia. The lead box contained books, pamphlets, coins, and other small items. Because the box was carved out of the base so quickly, many of the items in it suffered water damage due to the rapid condensation.

While the box did contain several items from the end of the nineteenth century, it also held disappointment, as some in the Virginia Department of Historic Resources hoped it was another box referenced in an 1887 article in the Richmond Dispatch that had over 60 items. On Monday, December 27, Virginia officials announced that excavators found a second box (made of copper).

Opening it the next day, conservators found the capsule (more accurately called a cornerstone box) contained similar items to the first box, but the quantity was much closer to 60 items. Mostly made up of Confederate Memorabilia, there was also an April 29, 1865 issue of Harper’s Weekly with a print of a person grieving over Lincoln’s casket. The final home for these items is unknown because, at the moment, conservators are just trying to clean them up and stabilize them.

“But what about museums and history?”

I used to think that the best option for Confederate statues was to keep most of them and put them in history museums as a place of studying and preservation. Then, upon working on my graduate degree (focused on Museum Studies), I realized that concept would not work at all. These institutions already have so many related issues that putting more than a handful of these statues in the stewardship of museums is almost as bad as leaving them where they are. Either way, both places give these objects power, as they’re associated with public money and public space.

Museums have major storage issues (from budget to actual space), limitations in programming, and a tight budget. The area would be of better use by including quality items (like the objects found in the cornerstone) instead. I don’t just mean because the Confederacy was trash; I mean the statues were mass-produced quickly, always in response to Black Americans getting a crumb of civil rights. Museums are already filled with items mostly made up of white supremacist materials or stolen via imperialism, which some in the industry are already trying to fix. They don’t need these items that bear little actual worth but lots of racism, too.

The money would also be better spent on education departments, paying interns, and increasing wages for support staff (where most museums’ staff “diversity” comes from). The field is already predominately (by design) made up of people that come from the generational wealth that can float unpaid labor until they shake the right hands for a permanent position. Also, this money is better spent paying for art and programming to uplift contemporary marginalized creators and their predecessors.

Burn it down and/or play National Treasure

If America took the Greek or Roman “traditional” route (why not when our museums, education, and law system is set up after them?), it would be to smelt the loser’s statues and turn them into the victor’s treasures (jewelry, sculptures, etc.)

Fortunately, the Confederacy only lasted about four to five years. It didn’t have time to put up many statues, considering they were fighting in multiple wars (the main one being the U.S. Civil War). These Confederate monuments weren’t put up until decades (even a century) after, thanks to the persistence of white supremacist groups like the (still somehow active) Daughters of the Confederacy.

A deceased Lee statue in Charlottesville (taken down a few months earlier than the one in Richmond) actually is going to be melted down. The statue will transform into a new work of public art spearheaded by the Swords Into Plowshares program. Charlottesville is in the process of getting community feedback for the new artwork (with the goal of completion in 2026) and finding artists.

In the meantime, I would love to see all of these taken down and excavated for other 1800s (or earlier) artifacts. While slower to stabilize, these coins, books, and papers found in the first two boxes hold more historical significance than haphazardly made, revisionist statues. These primary sources are worth studying and painting a clearer picture of history (supplementing the scholarship done over the last century), and they’re smaller and likely easier to store than racist statues.