It's a magical place. 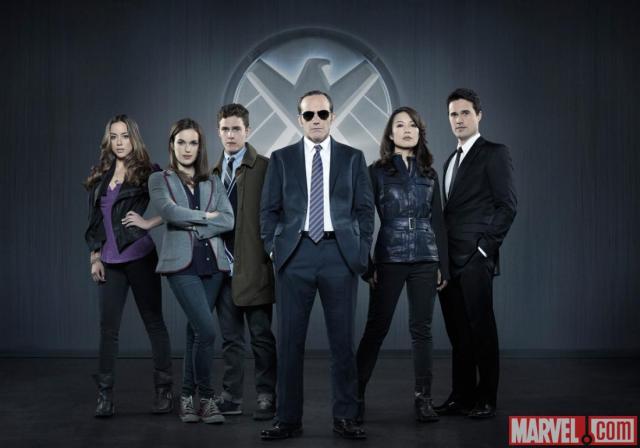 Agents of SHIELD returned last night with the new episode “T.A.H.I.T.I.” and it seems like they pulled something from the existing Marvel universe… but nobody seems too sure exactly what it is. Obvious spoilers ahead.

The big question on everyone’s mind after last night’s episode is what the heck is this guy’s deal? 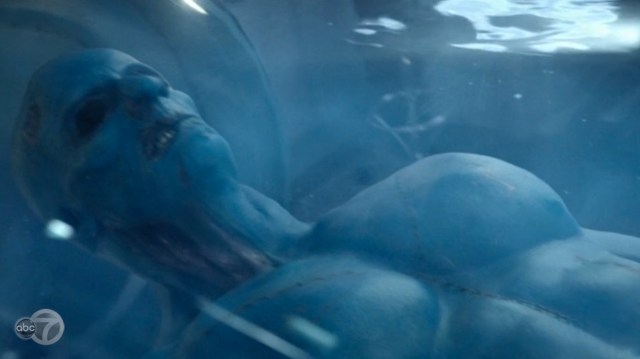 Is The Blue Man Group getting a gritty reboot?

As seems to be their way, Agents of SHIELD presented something shocking without much explanation, so we’re left with no choice but to speculate. In poking around the Internet to try to figure out who this corpse is supposed to be, I found a lot of theories. Most of them seem to be based around blue aliens from the Marvel universe like the Kree.

That sounds like as good a place to start as any, so if you want to get to know the Kree a bit more, check out: 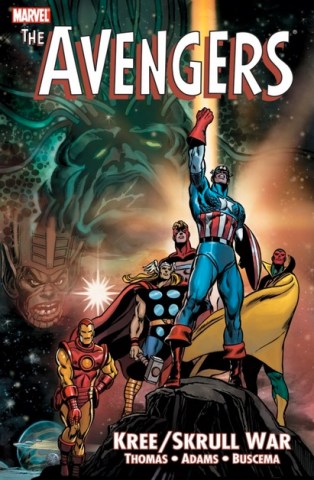 As the Marvel Cinematic Universe moves to the stars with Guardians of the Galaxy, it’s probably worth checking out this really great story arc that depicts an interstellar battle between two species—especially if rumors about Captain Marvel popping up in the MCU in the near future are true.

I don’t necessarily think that Mr. Blue up there is a kree, but it’s not impossible. It just seems that the current dynamic of the Agents of SHIELD/MCU relationship has SHIELD pulling existing things from the MCU rather than being a launchpad for introducing something new. So, maybe that’s a Kree, but I think it’s more likely something we’ve already seen before.

Besides, even if it’s not, the Kree/Skrull War is a great storyline. Check it out even if it ends up not having anything to do with the show.

As for something we know for sure was mentioned and kind of seen in the episode, read: 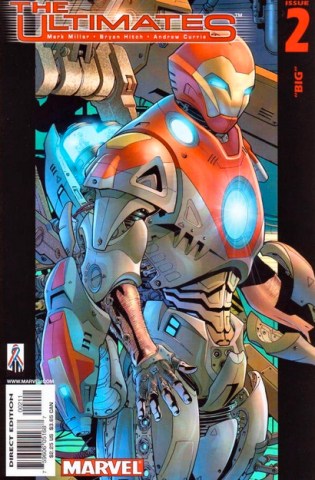 When Fitz and Simmons were going all Minority Report looking for files that led them to “The Guest House,” they were pulling those files from the Triskelion, a SHIELD base introduced in The Ultimates. Issue #2 was its first appearance, but a lot more happens to the base in the rest of the story if you want to grab a few more issues.

As for the Blue Man, I’m going to go out on a limb here and bring back my original theory about Agent Coulson. The blue guy is Coulson, and “Coulson” is a life model decoy with Coulson’s memories and personality. Why do I think that? 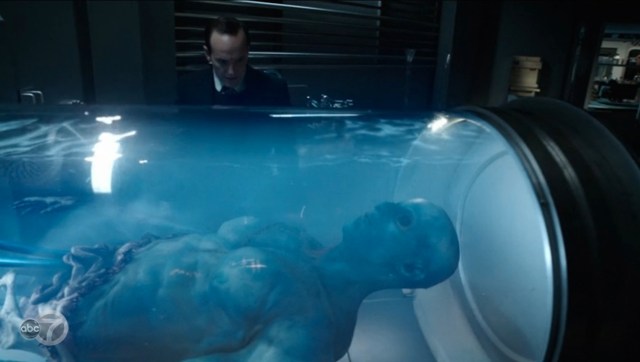 Because that sure looks like a Chitauri spear-sized scar right over his heart.

This isn’t a perfect theory. For example, I have no idea why there’s only half of hi, but with so little information to go on here, I’d rather try to fit this into my original thought about Coulson’s deal with coming back from the dead than start speculating about the introduction of other alien races. From a storytelling standpoint, this makes more sense to me.

Maybe it’s a Kree or some other alien. I don’t know, but that scar’s not there by accident.