Our Comfort Shows Are Sometimes the Most Important 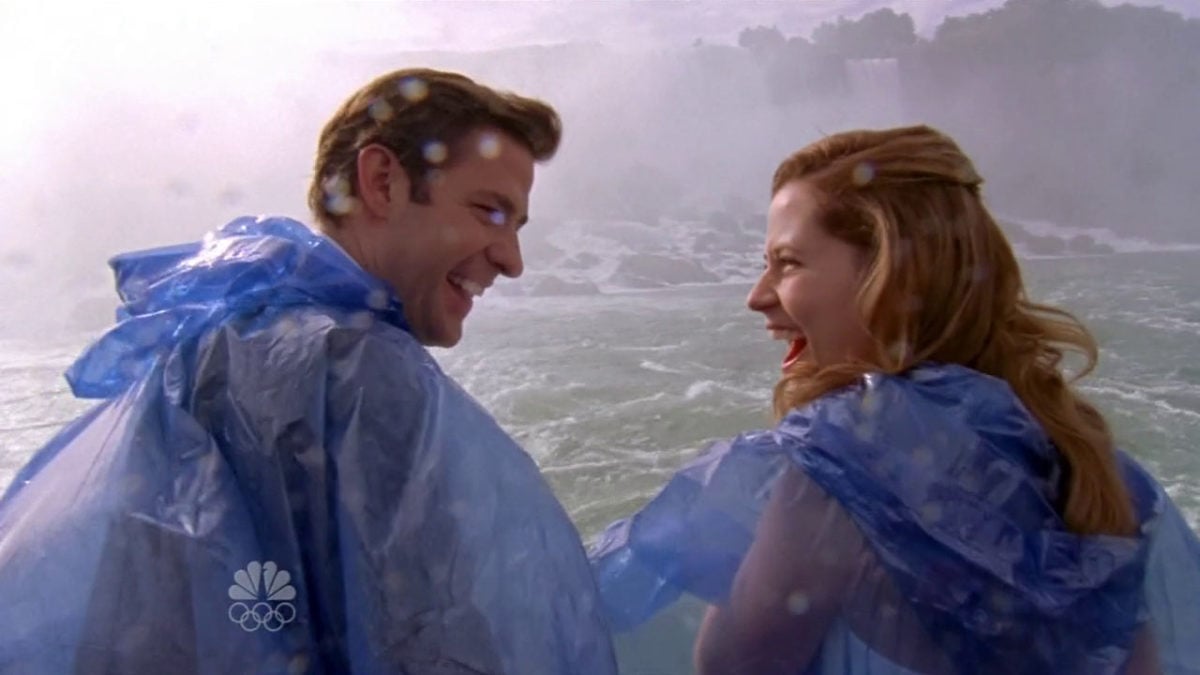 There is a difference between your favorite show and your comfort show. Sure, there are some overlaps (my list proves that) but it also depends on you and your mood. Throughout all of the pandemic, I’ve talked about watching shows I kept putting off and, to be honest, I did that for like … two shows. The rest of the time has been revisiting shows that I know will bring me joy.

That’s what I’ve been doing throughout these wild times, and so, here is my list of comfort shows. Make your own list, explore what makes you happy, or follow mine. The point is, comfort shows can make or break a mood.

I love comedy, or maybe I just love the specific brand of comedy that Mike Schur and Greg Daniels create together, but whatever the case may be, I love rewatching The Office. I did it when I first moved to New York City six years ago, and I’m doing it now because falling in love with Jim and Pam all over again, watching as Kelly Kapoor grows, and seeing the crew at Dunder Mifflin Scranton Branch thrive just brings a sense of joy that cannot be matched.

Even with episodes like “Dinner Party” and “Scott’s Tots,” we’re still invested in these characters (which is probably why it hurts so much), and it’s just a show that brings a smile to your face.

Doctor Who has a long history of making people happy. Whether it’s rewatching your favorite Doctor over and over again or just a specific episode, the over 50-year-old show has reached generation to generation and reminds us of the magic of believing a Time Lord in a blue box can come to save us all.

Rewatching LOST might seem stressful to some, but to me, it’s the show that I loved more than anything in high school. I was completely invested in the survivors of Oceanic flight 815, and I wanted to see where their future took them. Whether it be with the Others or back in the real world, I cared, and every time I rewatch it, there are new questions I have that need answering and it’s just the show that keeps on giving.

Another Mike Schur and Greg Daniels creation, Parks and Recreation started off as a “spinoff” of sorts to The Office and evolved into its own brilliant comedy that played with our hearts and reminded us of the joy of a simple life. I’ve lost count the number of times I’ve watched Parks and Recreation because any time I’m feeling down, I throw an episode on and fall in love again. And that’s the importance of this kind of show. They’re just there to comfort us when we need it.

A new comfort show for me is Friday Night Lights, maybe because I watched it with my mother in quarantine, and I’ll always have that memory, or maybe it’s just the feel of the show, but there’s something about FNL that is soothing. Watching the Taylors deal with the overzealous town of Dillon, Texas is oddly comforting and puts whatever problems are in your life into perspective. Plus, who doesn’t want to relive the marriage between Tami and Eric Taylor over and over again?

The most feel-good show of feel-good shows, Pushing Daisies (I think) was created to be a comfort show. The short-lived ABC program was a sacrificial lamb to the 2008 writers’ strike, and it almost hurts to rewatch it because it’s so perfect and beautiful. But the show, overall, is sweet and lovely and is sometimes just the kind of thing you need.

What is on your comfort show list? What’s something you turn to when you just need to unplug for a while? Let us know in the comments below!