Colorado Republicans Are Fighting to Keep Kids From Learning About Consent 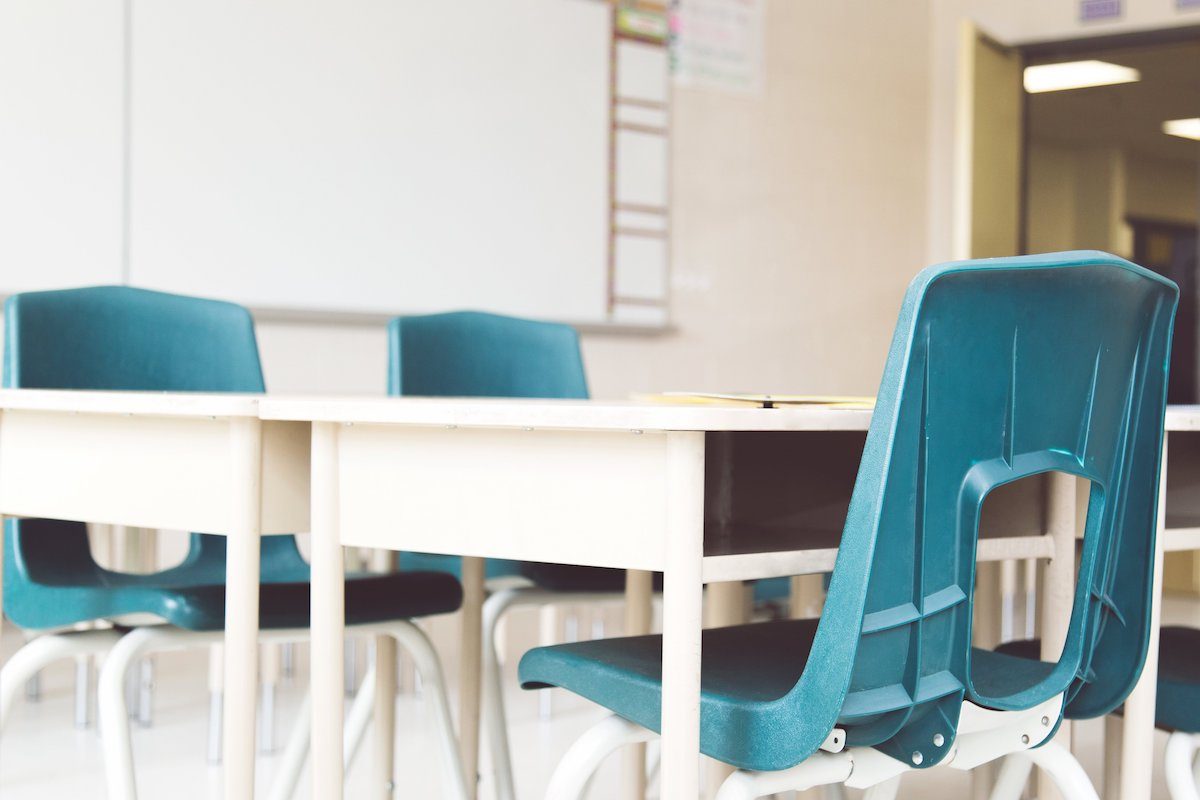 At a 10-hour-long committee hearing last month, some Colorado Republicans decided it was a good idea to argue against the idea of teaching kids about consent.

The bill they were debating (HB19-1032) proposes a ban on abstinence-only sex education in schools. It also requires the subject of sexual consent to be included in the curriculum. Nine states and Washington, D.C. already include consent in their sex-ed courses.

It’s hard to know exactly why Republicans would think that sexual consent is something they should fight against. Republican State Rep. Perry Buck said that her constituents “don’t want to be told what they think is consent, what they think is their curriculum, everybody has different degrees.” (The constituents commenting on her Facebook page, asking her to vote in favor of the bill, say differently.) “You cannot do a one-size-fits-all,” she said.

Actually, you can. The bill states that “‘consent’ means the affirmative, unambiguous, voluntary, continuous, knowing agreement between all participants in each physical act within the course of a sexual encounter or interpersonal relationship.”

That sounds pretty one-size-fits-all. It should also be uncontroversial.

As you might expect, the Republican side of the debate also contained more than its fair share of misinformation. Rep. Steve Humphrey read an email from one constituent stating that the bill “requires schools that provide comprehensive sex education to teach pro-LGBTQ sex education while banning the teaching of religious or values-based sex education.”

It doesn’t, though. LGBTQ+ education was already part of the state’s comprehensive curriculum and has been since 2013. And while the bill does prohibit the teaching or endorsement of religious doctrine, it specifically states it does not prohibit discussion of “moral, ethical, or religious values of individuals as they pertain to human sexuality, healthy relationships, or family formation.”

Still, hundreds of people showed up for the hearing after conservative organizations and anti-LGBT+ groups put out “Action Alert” emails to their followers. These groups lied to people, claiming that the Colorado legislature wanted to teach their children “the explicit sexual techniques of lesbian, gay, bisexual and transgender individuals.” Another said the bill “prevents educators from informing students that religion or values can guide sexual activity.” None of that is true.

More than 300 angry people signed up to give testimony at the hearing before the crowd was told no more names would be taken. According to the Colorado Times Recorder, many of those testimonies were bizarre: “One woman gave a graphic description of fringe sex acts that drew audible gasps from the room. Another brandished a condom and talked about pedophiles grooming children.”

The bill is not excessively long so it’s a shame that those 300+ people couldn’t be bothered to read it.

Here’s the other important bit: Parents have the right to opt their children out of school-taught sex education. That’s right, they get to consent to this course! If only they were more informed about what that means. Maybe it should have been included in the curriculum when they were kids.

The issue of consent is essential to comprehensive sex education, as is the bill’s requirement to treat LGBTQ+ people and their sexual and emotional relationships with respect. These are things that kids are having to deal with in their lives. The bill cites the 2017 Healthy Kids Colorado Survey, which says that nearly 10% of girls, 3% of boys, and 18.5% of youth who identify as lesbian, gay, or bisexual “reported being physically forced to have sexual intercourse against their will.” 11.1% of girls, 7.1% of boys, and 18.2% of LGB youths “reported being physically hurt on purpose by someone they were dating.” 28% of LGB youths “reported being bullied or name-called because of their sexual orientation.”

“These statistics reflect a dire need for all Colorado youth to have access to comprehensive human sexuality education that teaches consent, hallmarks of safe and healthy relationships, self-acceptance, and respect for others,” reads the bill.

The bill did end up passing in the House committee, despite unanimous opposition by Republicans. As it moves into the Senate, it will be interesting to see what happens, as GOP state Sen. Don Coram is one of the bill’s co-sponsors.