James Franco, Zola, and the Colonization of Black Twitter 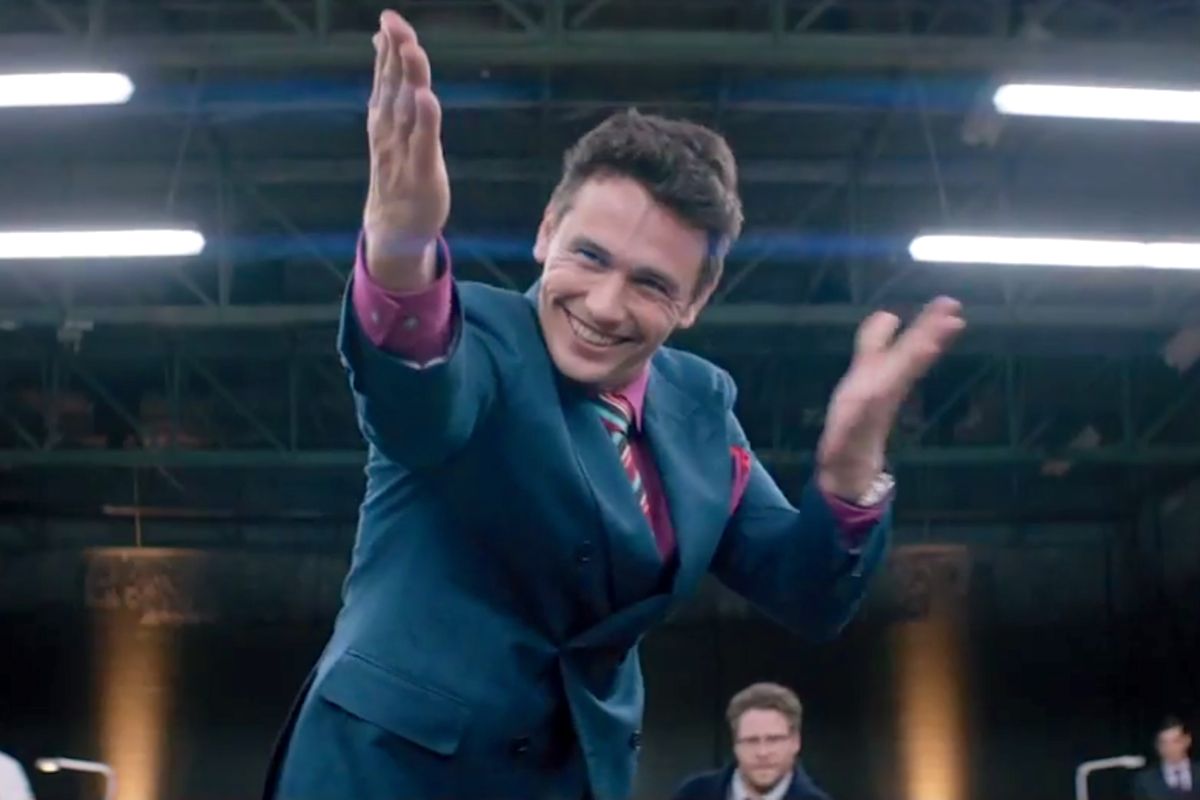 According to Deadline, James Franco is slated to direct a film based on a litany of tweets fired off by Aziah “Zola” Wells. A total of 148 tweets by Zola told the story of her late night shenanigans involving a part time stripper employed at Hooters, her homicidal pimp, and her boyfriend, and had everyone on social media wondering if this story was true. The film adaptation of the story produced by Killer Films was recently announced and has sparked a discussion on Twitter, the same platform that published this story by Wells.

While we are still in the midst of having various conversations about the lack of diversity among Oscar contenders and seeing remnants of hashtags such as #OscarsSoWhite created by April Reign, we are seeing yet another story told through a Black lens by a white filmmaker. The idea of this story being made into a film in the first place is ridiculous, but what’s even more asinine is that James Franco is being asked to do it. I remember the day the story exploded on Twitter and filmmaker Ava DuVernay herself added her two cents about Zola’s story:

In India reading #Zola. Drama, humor, action, suspense, character development. She can write! There’s so much untapped talent in the hood. x

I thought it was funny, cool, and just super chill of Ava to carve out minutes of her time from her impending world domination schedule to even read Zola’s story on Twitter. Ava read the story, commented, and co-signed that this was an engaging tale to read. Although I highly doubt that Ava would agree to direct the film herself, why not reach out to her and have her utilize her strong network of Black women and women of color filmmakers to bring Zola’s story to life? I’m not saying that every story with a Black female protagonist requires a Black female director, but given the climate we are currently in where gatekeeping women of color in Hollywood is so prevalent, when whitewashing Black actors in films like Gods of Egypt and taking away acting roles from so many actors of color seems to be the status quo, why elect to have yet another white male director tell a Black woman’s story?

The other cringeworthy aspect to this news is the fact that no one would have any idea that this tale even existed if it were not for the cultural entity known as #BlackTwitter. This is a collective that has become a social media heavyweight with a profound influence on pop culture. Tweets are lifted incessantly from Black twitter users by major publications and screen shots are broadcast on news networks. There has been a disturbing trend of the commodification of #BlackTwitter embedding content in many of these for profit sites that earn their revenue from clicks. Meanwhile the Twitter user whose tweets are being displayed doesn’t reap the financial benefit from whatever traffic is gained from that site’s article.

The excuse that Twitter is public, is obviously a way to deflect from the fact that tweets being used for profit and with it, carries with it some ethical concerns among many users. I was notified about the Deadline article and tweeted the following in my response to the news:

As someone who spends an unhealthy amount of time on Twitter (yea I’m on there a lot) and whose tweets are perpetually embedded in articles, featured on YouTube videos, and featured on TV shows, I’m curious to know: where do we go next with allowing marginalized groups to reap the financial benefit of sharing and telling their own stories? In Zola’s case it’s evident that she will certainly receive a payout for the rights to her story, but I can’t help but wonder how much autonomy she has over who is at the helm telling her narrative?

After the ridiculous news of Joseph Fiennes being cast to play Michael Jackson in a satire comedy, I’m no longer surprised that Hollywood will continue to whitewash and colonize stories about the Black experience to their benefit. I want to stress that again, I’m not saying that every film told through the lens of a person of color has to be directed by a person of color, but if there is an opportunity where having a Black filmmaker there in the room makes sense and the current state of the industry is scrutinizing the lack of Black filmmakers being recognized for their work, wouldn’t it make sense to give this opportunity to a Black director? I’m curious to see how the casting turns out and also in addition to the production team, how many other crew members will also be white.