BuzzFeed and CNN Sitting in a Tree, Y-O-U-T-U-B-E

You got your news in my cat memes. You got your cat memes in my news. CNN and BuzzFeed join forces for new YouTube channel. 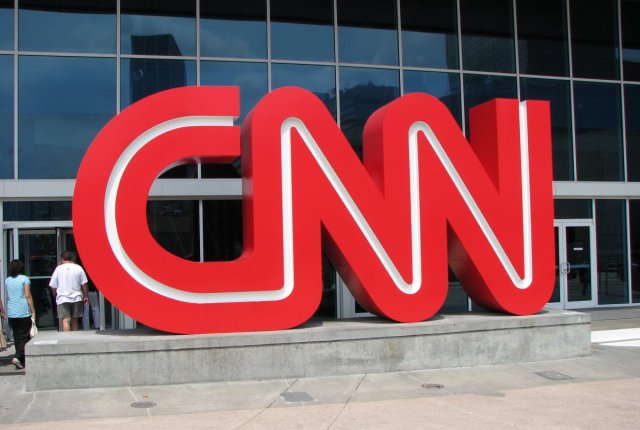 Internet-list authority BuzzFeed has teamed up with CNN and YouTube to create a “CNN BuzzFeed” channel on the popular video site. The channel will feature archival footage, and create new content that we imagine will fall somewhere between ridiculous link bait and regular link bait. Get ready for headlines like, “15 Biggest White House Press Briefing Fails” and, “9 Cats That Are Sick and Tired of Partisan Bickering.”

Teaming up is actually part of BuzzFeed’s current initiative to be taken more seriously as a news source, but it also ties in nicely with CNN’s recent attempts to completely lose credibility. The end result should meet somewhere in the middle of news and cat memes with the goal of attracting both audiences.

Content from CNN Buzzfeed will appear on the YouTube channel, and also on CNN’s own website with a video format modeled after BuzzFeed’s mashups. This move comes after BuzzFeed raised 19.3 million dollars to establish itself as a serious media site. It will be interesting to see what the partnership actually puts out in the way of content, but we’re not convinced it won’t just be “30 Pictures From Syria That Will Totally Bum You Out.”

(via TechCrunch, image via Ayush)