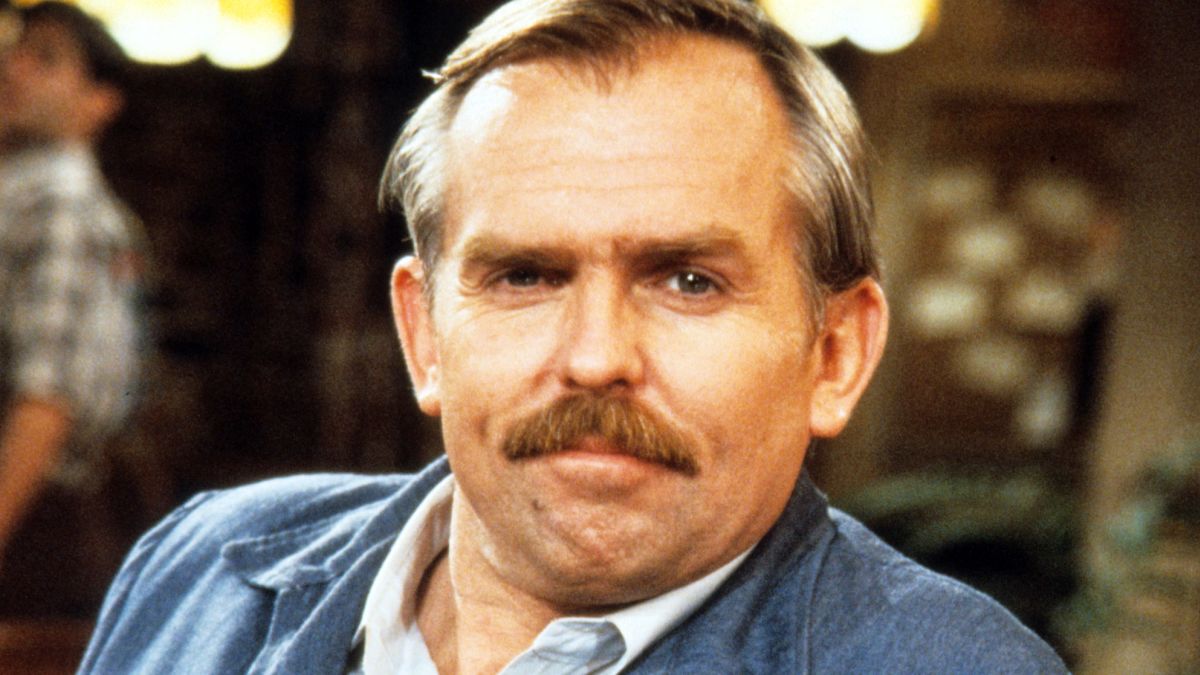 When I think of famous mailmen, I think of three things: Chidi dressed up like a mailman, Kevin Costner in the movie The Postman, and Cliff Clavin. For so many of us, Cheers was a staple of growing up. Whether watching it when it aired or in the reruns that would take over the 90s late-night television scene, I remember loving Cliff as a child and that has continued into adulthood. (I also frequently think about how Sam Malone owned a bar. It’s a whole thing.)

But one thing that John Ratzenberger, who brought Cliff Clavin to life, has consistently done is support the United States Postal Service. Honoring the character who made him a household name, Ratzenberger had been consistently tweeting praise for the USPS on his Twitter account but now, more than ever, they need his support.

And our favorite mailman delivered.

An important message from none other than Cliff Clavin (@dratzenberger) himself, asking us all to help keep @usps in business!! (thank you for your service, Mr. Ratzenberger) #SaveUSPS #USPS pic.twitter.com/bbS43gNcIP

Keeping his attention focused on just the USPS, Ratzenberger showed his support for his “former employer” by asking all of us to keep the USPS alive. Currently, the United States Postal Service is going through major “changes” that are threatening the USPS as a whole and many Democrats are warning that it is a move to disrupt the 2020 election this coming November. So many are flocking to the USPS store to buy things and give money to the USPS as a whole!

His solution is simple: Buy stamps. He specifically says replace random gifts for family with stamps.

“Why not translate the dollar amount you’re gonna pay for Aunt Tilly’s new hat and just buy her that amount of stamps? Easy to carry, easy to mail, easy to ship—and it’s worth something, and it’ll be worth something for a long time. And how many times is Aunt Tilly gonna be wearing that hat? Feh. Once, twice? But, how many times will be she using those stamps? That’s right, always thinking. So help your local post office; go down there and buy something.”

As of writing this piece, Postmaster General DeJoy stated that he was going to suspend the changes happening with the USPS until after the election after many accused him of interfering with mail-in voting options. The problem now is the changes that were already made are, seemingly, still in effect and need to be reversed. Until then, we have to do our part to support the USPS and part of that comes from, surprisingly, listening to Cliff Clavin.

Ratzenberger even tweeted back in April about the amazing work the USPS was doing during the Coronavirus pandemic and continues to show his support of the USPS outside of just right now.

Thank you to the men and women of the @usps for your continued service during these uncertain times. #Postalworld pic.twitter.com/mSHv0P2Ole

Sure, we love Cliff Clavin and he’s my favorite fictional mailman but seeing Ratzenberger use his platform to give support to the institution that helped make him famous? I’m happy about it. So, listen to Cliff Clavin. Buy stamps if you can, check out the USPS store and remember that the USPS is important and needs our support.