Civil War Continues: Who Has the Best Trilogy, Captain America or Iron Man? 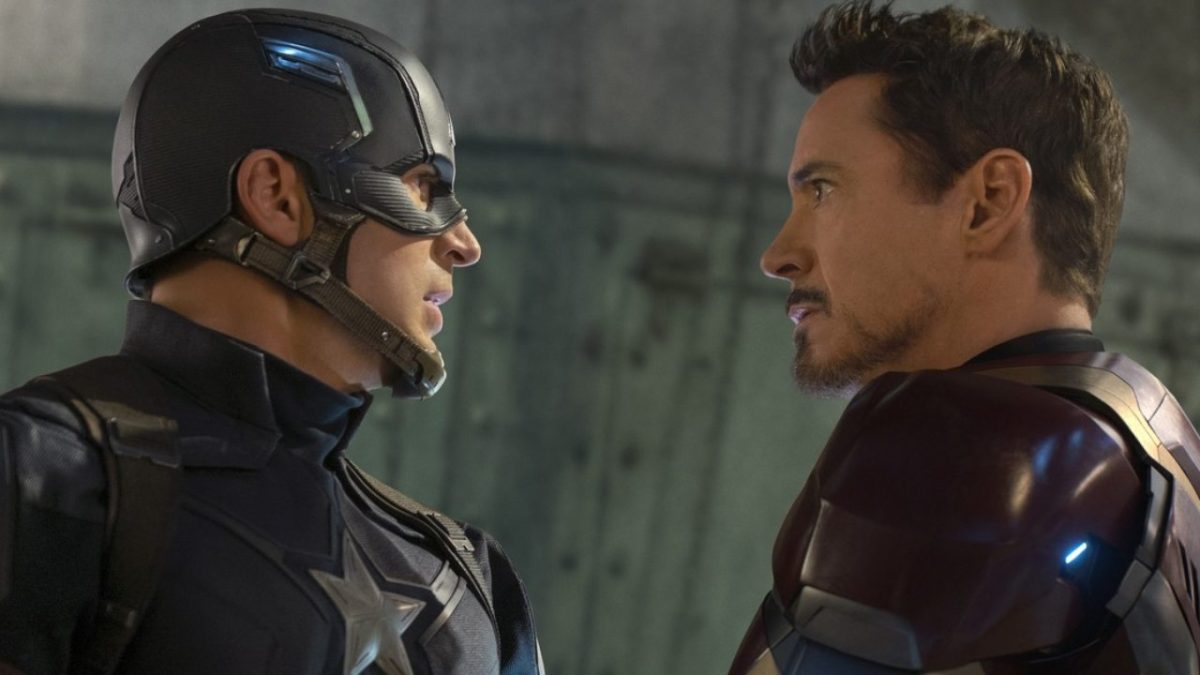 Shipping Steve and Tony (or Stony, if ya fancy) is not easy because they fight and let their own egos get the better of them from time to time. It took the entire Marvel Cinematic Universe for Tony and Steve to finally put their differences aside, and that was the beauty we got in Avengers: Endgame, when they were finally there for each other in the best possible way.

Now though, the war has been reignited by fans, and I’m having wartime flashbacks.

It started simply enough. A Tony Stark fan tweeted about how they thought the Iron Man trilogy was the best in the Marvel Cinematic universe.

And then, of course, fans of the Captain America trilogy were ready to defend their stance.

… And no one even tried it with the Thor trilogy, because come on.

As someone who is happily a fan of both Steve Rogers and Tony Stark, it’s like watching my parents fight right before their divorce—kust me, sobbing on the couch, knowing I was going to have to be separated from my parents.

This is a battle that seems to come up from time to time like clockwork. We’re all just minding our own business, and then suddenly, there’s someone who decides to poke the bear, and instead of embracing the Stony life, there are fights back and forth over who is better. Can’t we all just get along?

In all seriousness, I go back and forth on these trilogies because the truth is … they’re both great. I know there is the argument that Captain America: Civil War is not really a Captain America movie, but I disagree. It’s the perfect ending note to both of these trilogies and the start of the next wave of angst in the MCU before we have resolution in Endgame.

Whenever people start fighting about Cap and Tony, I just think about that scene in Mean Girls when the girl who didn’t even go to that school stood up and wanted everyone to get along because she just had a lot of feelings.

To be honest, I think both trilogies are the best. Captain America will always have The Winter Soldier under his belt (even if I love The First Avenger most of all), and Tony has both Iron Man and Iron Man 3 to his name—and I even love Iron Man 2 more than most.

We love these movies because we love these characters, so yes, both Captain America and Iron Man have a great three movies for us to look at and love, and please just stop the fighting, I can’t handle it.