The Internet Has New Favorite Cat: Cinderblock, the Cat Who Can Do It All 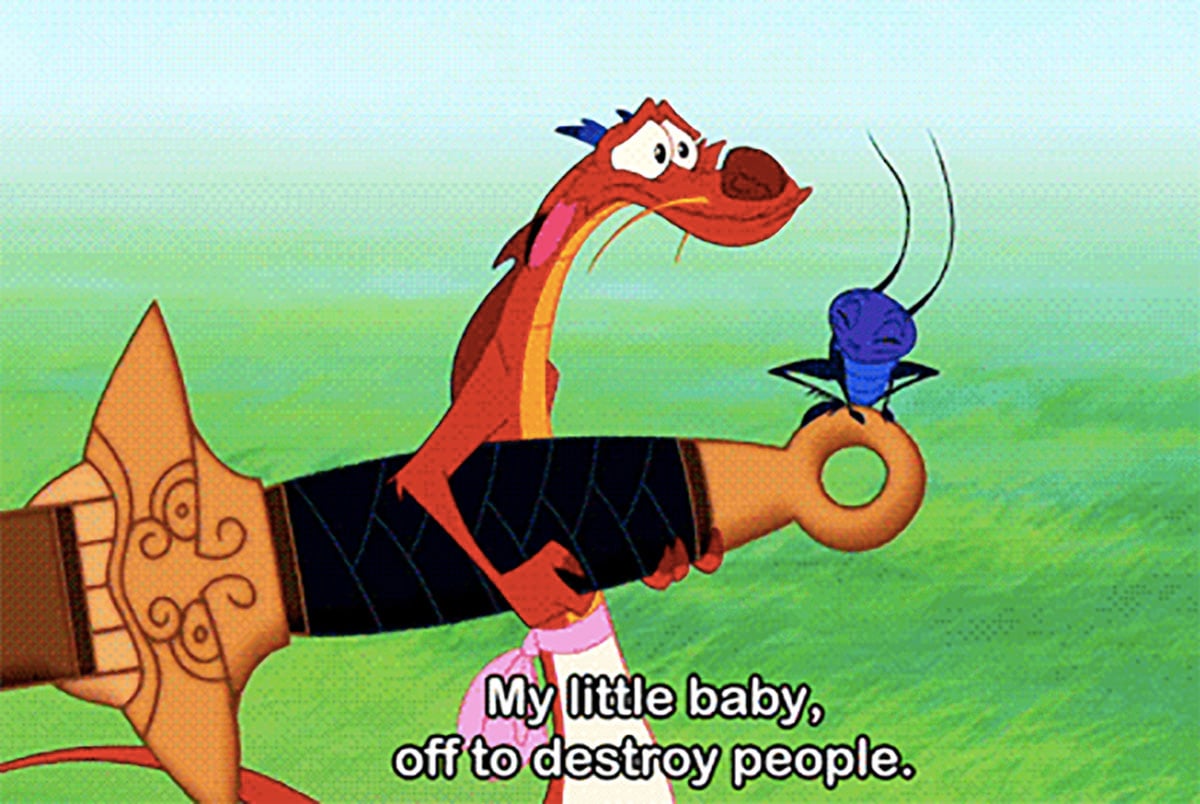 You may have heard of Cinderblock, or you may be living under a rock, but we’re here to tell you all about the cat that could who’s working off the bit of extra weight they have by walking on a treadmill. Cinderblock’s owner was an elderly man who was doing his best to take care of her, and Cinderblock ended up a bit on the heavier side.

So, to help her get back in peak kitty shape, the family brought her to a local vet so that they could start a workout for Cinderblock to help her lose the weight.

Cinderblock is getting their first treadmill treatment to help them lose weight. Cinderblock doesn’t like it lol pic.twitter.com/djkqZRvDxV

A update on Cinderblock she finally walking pic.twitter.com/P6VsrKKd4L

Many are asking why there’s water there, and the answer is simple: for her joints! To help make it easier for Cinderblock to work out on the treadmill, the space she’s in slowly fills with water so she’s eventually swimming rather than walking on the treadmill. It’s a more effective way of helping her lose weight and isn’t has hard on her joints. So, before you yell that this is bad for her, it’s actually helping.

The good thing about Cinderblock’s journey is that many of us have suddenly become very invested in her attempt at getting healthy. Twitter has now adopted Cinderblock as their own.

I’m rooting for you Cinderblock pic.twitter.com/NdEazwGHFr

Cinderblock after realizing she is an internet sensation and the people are rooting for her: pic.twitter.com/2KxFPl0Ctv

U ARE DOING GREAT CINDERBLOCK https://t.co/7JIM1F6vJ5

Me getting ready for Hot Girl Summer 2020:#Cinderblock
pic.twitter.com/zefMJzEkaa

Honestly, we’re all rooting for Cinderblock because we have to put our hope in something, and why not put it in this obese cat who is just trying her best? I will say, I love that the vet helping her has to literally pick her up and place her on the treadmill to get her going, because that’s what it feels like when I wake up every morning and attempt to go running before starting my day. At least Cinderblock has someone to help her, but she, like myself, also still cries the entire time she’s doing it.

Cinderblock, you’re doing the best you can, and we’re here for you on this journey. May you eventually enjoy your treadmill walks and get to swimming to the best of your ability!