Christy Carlson Romano Opens up About Mental Health Struggles: “I Have Largely Suffered in Silence” 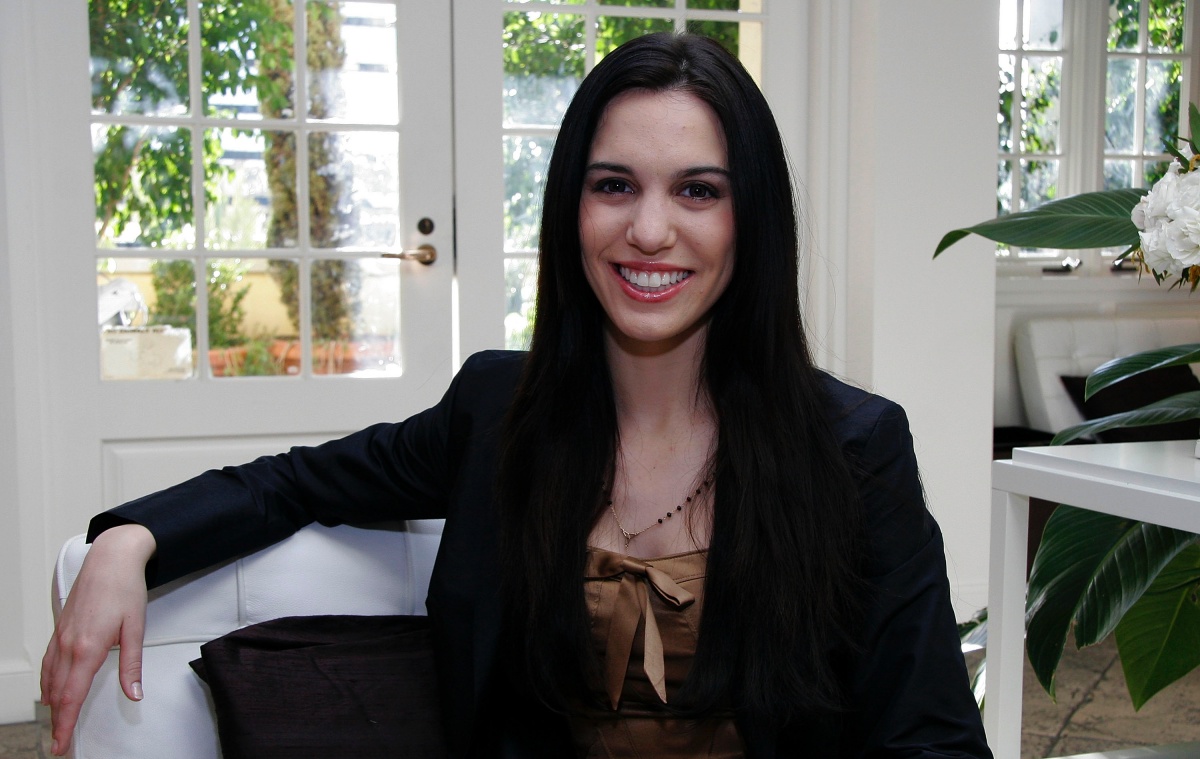 For many people who grew up in the 2000s, Disney actress Christy Carlson Romano was an icon. From Broadway’s Beauty and the Beast, Cadet Kelly, Even Stevens, or Kim Possible, Romano was a familiar face (and voice) that was a part of our lives. She has also been known for having a pretty quiet public life, but a Teen Vogue essay penned by the actress admits that much of that image has come from silently dealing with her pain.

At the beginning of the piece, Romano makes clear that, while her struggles have not taken place in the public eye, they were still huge parts of what she was going through while we watched her onscreen.

“While many witnessed my costar Shia LaBeouf struggle publicly, I have largely suffered in silence,” she writes. “I am not a victim, but I have never been perfect or pulled together as my reputation or the successes of my young adulthood might suggest. During a period of time in my life, I grappled with depression, drinking, and more, desperate to find fixes for how I felt.”

She also talks about not having developed the usual significant milestones that preteens do because she was “very driven in [her] art form,” which left her limited both in knowing herself and in forming significant bonds with other people:

“I only learned to ride a bike at 12 years old because I had a callback for a cereal commercial. I had very few friends my own age and lacked the ability to communicate my emotions effectively due to my insecurities with being different. Needing to be liked was my full-time job and a constant concern of mine.”

Romano was told that she would pretty much fail if she left Even Stevens and ended up struggling in college because of the aforementioned issues with knowing how to gain friendship. She found herself disillusioned with ever being able to have a teen experience like the ones she helped promote on television. That’s when she decided to return to acting as Belle on Broadway. “Growing up, I entertained thousands of families only to feel completely lonely. People were as replaceable as they had deemed me to be. Imposter syndrome had stiff competition against my self-hatred at that point.”

The self-hatred transformed into moments of self harm, with Romano admitting that she tried to “scratch my skin with my fingernail because I was too scared to use a knife. I chickened out and honestly felt like I had failed some important race to win the trophy for ‘most tragic, beautiful girl.’”

I found this part in particular very relatable because, when I dealt with my own self-harm issues, I felt more pathetic for being scared of using sharper objects. It’s a weird place of feeling overwhelmed by your feelings yet also afraid of leaving long-lasting, visible scars that will allow people to see what you’ve done.

As the generation that watched Lindsey Lohan deteriorate, as well as other famous young men and women, there is no denying that becoming famous at such a young age has a lot of significant potential damage. Being forced into a place of financial and career adulthood and having nothing but “yes men” around in your teens sounds like the perfect way to be stuck in severe arrested development.

The entire piece is a really powerful exploration of someone really going into a dark place, mentally, and slowly having to find their way back out. It’s also a reminder that mental illness and things like depression can manifest themselves in many ways. Just because someone isn’t screaming out loud, it doesn’t mean they aren’t screaming inside. It’s even worse when you are expected to have a clean-cut reputation of goodness and forced to be a role model when you haven’t even finished developing yourself.

We are always going to have child stars, but we need to have better ways to protect them. I’m glad that Christy Carlson Romano has gotten to the place where she can talk about this and let other people know they aren’t alone.