'Christopher Robin' Will Not be Released in China | The Mary Sue 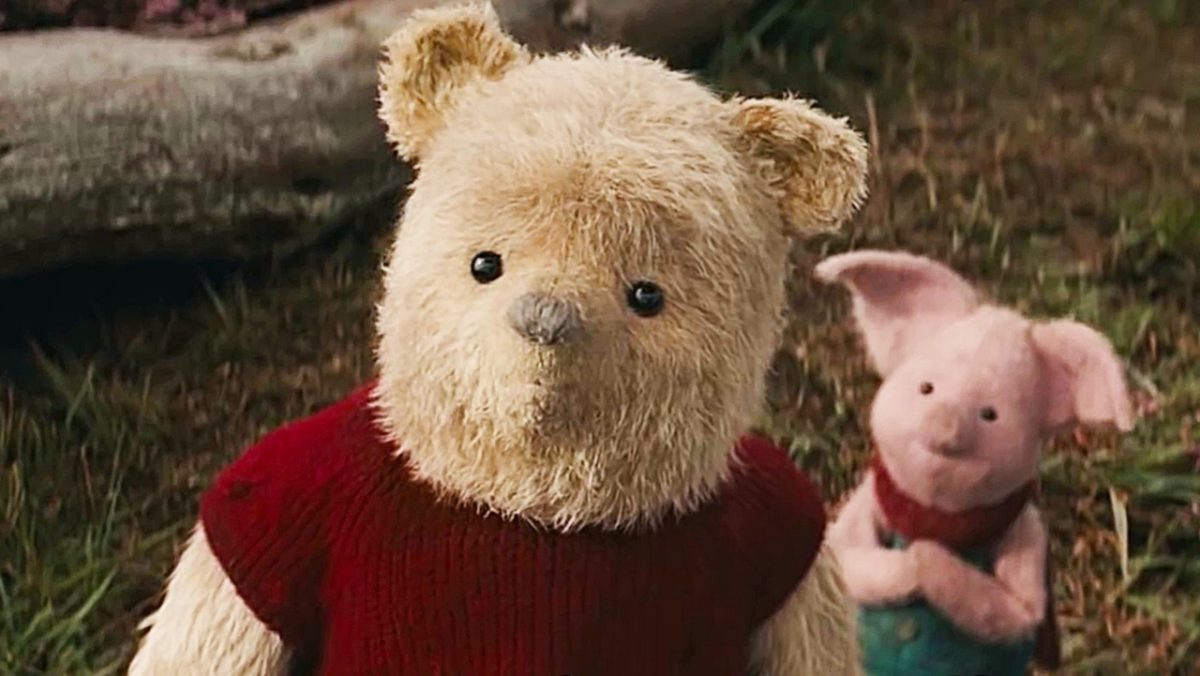 While families flock to the theaters to see Disney’s latest film Christopher Robin, the movie has been unexpectedly banned from China. This is not the first film that was banned from the Chinese market this year (that would be A Wrinkle in Time) but it definitely makes one wonder how Winnie the Pooh and his gang from the Hundred Acre Wood got banned from one the film industry’s most profitable markets.

Blame the memes. For several months now, Chinese authorities have been trying to ban images of Winnie the Pooh after several bloggers compared Chinese leader Xi Jinping to the bear.

The most popular photo on Weibo in the past 24 hours. pic.twitter.com/iaTE3yVcM5

Now, Winnie the Pooh has become something of a resistance icon against the leaders of the Communist Party in power. In June, Chinese authorities blocked HBO after Last Week Tonight‘s John Oliver mocked Xi’s sensitivity over the Winnie the Pooh comparisons (Pooh talk starts at 10:30 in):

While many believe that the censors are behind Christoper Robin‘s banning, other industry professionals claim that it more to do with the size and scope of the film and the massive number of studio tentpole pictures flooding the market. It does make sense: foreign audience are more likely to flock to see Tom Cruise do a HALO jump than Ewan McGregor having a heart to heart with a stuffed bear. And China already has a foreign film quota, so it makes sense that studios would want to export their most potentially profitable franchises to the massive market.

In the meantime, Winnie the Pooh will remain an unlikely symbol of the resistance.