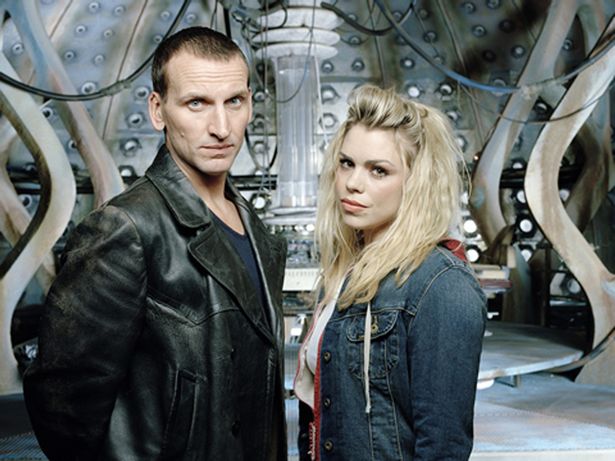 My favorite Doctor out of Doctor Who—Christopher Eccleston’s leather-jacket clad wry turn as the 9th—will likely never return to the Beeb, despite this teasing post titled “Christopher Eccleston Confirms When He’ll Return to ‘Doctor Who’ as The 9th Doctor,” that gave me hope for a fleeting, beautiful moment.

On Creators.co, the writer Lewis Jefferies cheekily mashed up different articles on Eccleston to come up with that baiting headline—a headline which is not patently false but must be taken with a box of salt. First Jefferies runs down, via a Radio Times interview, how Stephen Moffatt had tried to convince Eccleston to return for the Doctor Who 50th anniversary special, which also brought back former Docs David Tennant and Matt Smith. The initial plan was to involve Eccleston as well.

“But I knew that Chris was almost certainly going to say no,” Moffatt related. “I met him a couple of times and he was absolutely lovely. He met with me because he didn’t want to say no through his agent or a phone call or email. He wanted to do it personally. And I three-quarters talked him into it.”

Three-quarters convinced was not enough convincing, alas. By all accounts—including Moffatt’s—Christopher Eccleston is a stand-up guy, who famously left because of creative differences and what he saw as the politics of the production. Back in 2011, Eccleston explained what went down from his perspective:

I left Doctor Who because I could not get along with the senior people. I left because of politics. I did not see eye-to-eye with them. I didn’t agree with the way things were being run. I didn’t like the culture that had grown up around the series. So I left, I felt, over a principle.

I thought to remain, which would have made me a lot of money and given me huge visibility, the price I would have had to pay was to eat a lot of shit. I’m not being funny about that. I didn’t want to do that and it comes to the art of it, in a way. I feel that if you run your career and … we are vulnerable as actors and we are constantly humiliating ourselves auditioning. But if you allow that to go on, on a grand scale you will lose whatever it is about you and it will be present in your work.

If you allow your desire to be successful and visible and financially secure – if you allow that to make you throw shades on your parents, on your upbringing, then you’re knackered. You’ve got to keep something back, for yourself, because it’ll be present in your work.

My face didn’t fit and I’m sure they were glad to see the back of me. The important thing is that I succeeded. It was a great part. I loved playing him. I loved connecting with that audience. Because I’ve always acted for adults and then suddenly you’re acting for children, who are far more tasteful; they will not be bullshitted. It’s either good, or it’s bad. They don’t schmooze at after-show parties, with cocktails. 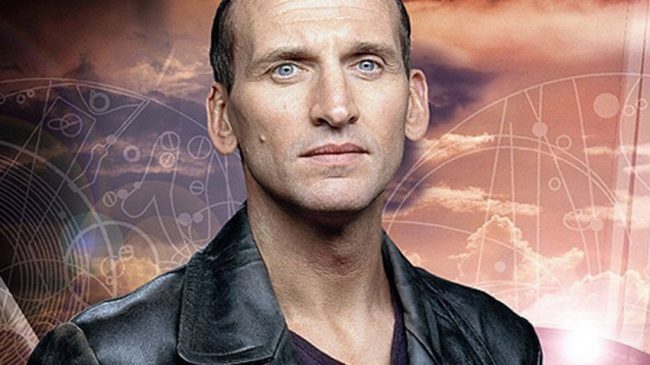 But it’s such a great face.

Eccleston has certainly not minced words about his Who experience, and even seven years after he expressed this sentiment, he’s sticking to his guns and his principles.

Of course, the 100th anniversary of Doctor Who will take place in 2063. I honestly wouldn’t be surprised if some incarnation of the British TV institution is still around, even though it will likely then be beamed directly into our mind-computers or available as a holodeck experience (please!).

But until we have an actual, legitimate opportunity set for his return, I would like to ask my fellow members of the media to kindly desist from writing headlines that make me catch my breath and then sigh in disappointment. Thank you.