A Christmas Prince & Women in Journalism | The Mary Sue

Laugh All You Want, A Christmas Prince Is a Better Depiction of Women in Journalism Than Most Movies 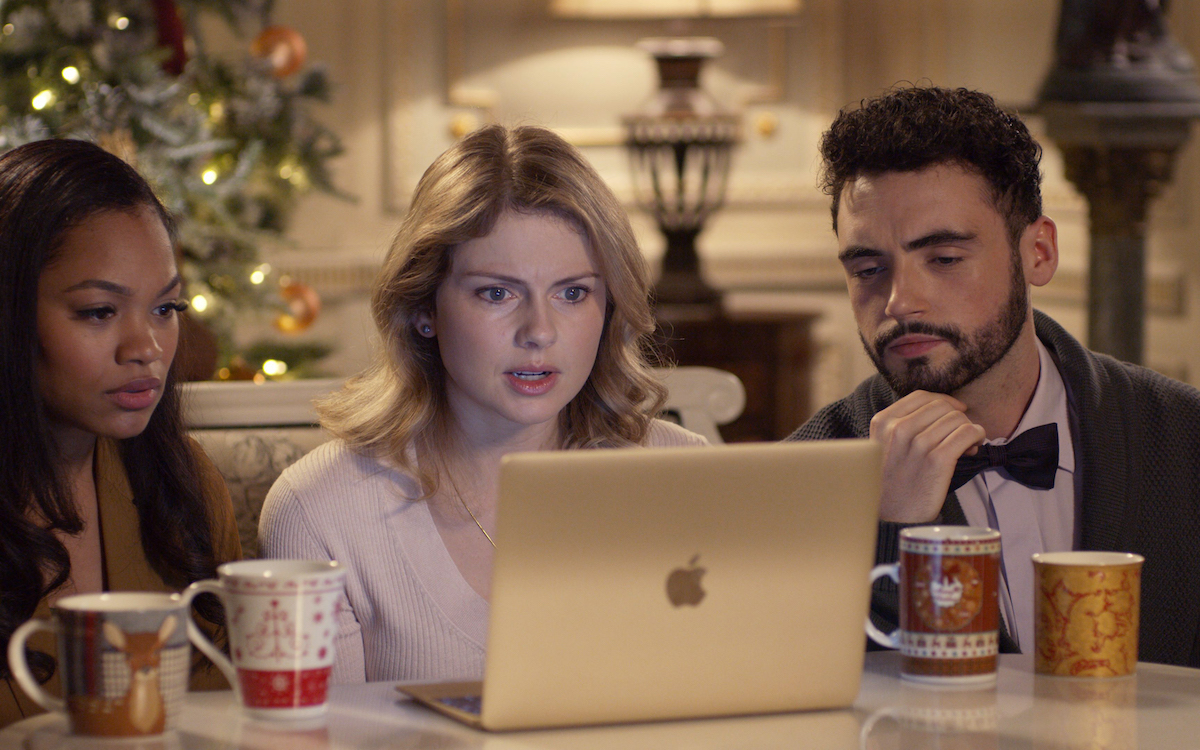 Like many of you, I spent much of the last few days with my family, eyes-deep in holiday movies. Most of the time, the TV was set to Hallmark or Lifetime, but since Netflix has gotten in on the holiday schmaltz recently, I also got the chance to (yes, re-)watch the whole Christmas Prince franchise. And though the trilogy fits neatly into the charming and adorable yet incredibly cheesy Christmas movie formula, I was struck by one surprising aspect: the depiction of a woman in journalism.

The recent conversation around Clint Eastwood’s movie Richard Jewell and the journalist at its center has brought new attention to a very tired trope. In that movie, it’s implied that reporter Kathy Scruggs (Olivia Wilde) slept with an FBI agent (Jon Hamm) to get a story, something those who knew the late Scruggs insist never happened. It’s not surprising that director Eastwood and screenwriter Billy Ray inserted that bit of fiction into the story because basically every story about a woman journalist involves them sleeping with either a source or a subject, be it for a scoop or for actual emotions–and if it’s the latter (or really for either or for anything at all), that almost always results in the journalist giving up on her story in favor of her relationship. 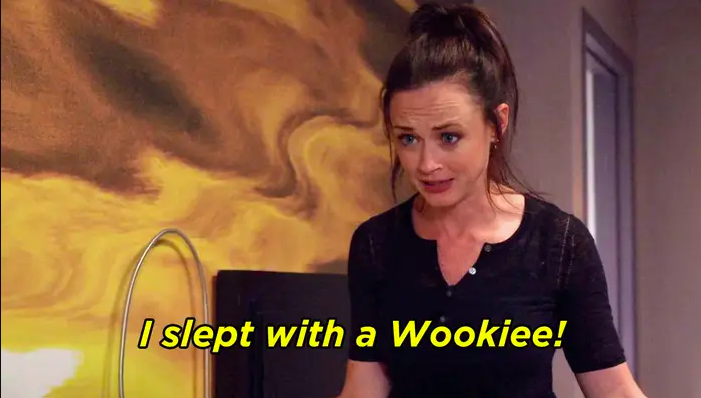 Not even Rory Gilmore can escape the trope of sleeping with a source, any source.

That’s where The Christmas Prince stands out. Not in every way, let’s make that clear. Some of the journalistic ethics on display are truly terrible. Our main character Amber (Rose McIver) lies about her identity. She attempts to manipulate a disabled child for her own benefit. And she does get involved with her subject and then continues to pursue her story about him.

So The Christmas Prince isn’t beyond reproach, not even close. But in the first movie, Amber is incredibly inexperienced. She’s basically a copy editor, finally assigned to her first story, inexplicably sent to cover the ostensible (but not really! a Christmas twist!) playboy Prince Richard (Ben Lamb) and thrust into a scenario way beyond her journalistic expertise. So we’ll cut her a tiny bit of slack.

The third movie is less about journalism than a curse, so let’s not even talk about that.

The second movie of this trilogy, though, is where things get interesting. In the installment titled The Royal Wedding, Amber faces the expected dilemma of being caught between her New York life and a future as a royal princess. This movie throws in the added element of her determination to continue to pursue journalism in the face of censorship.

A Christmas Prince: The Royal Wedding is standard, frivolous holiday fare: easily enjoyable and deliberately frivolous. But there are some unusually deep subjects at its core. The movie explores issues of censorship and corruption and the hurt caused by the disconnect between well-meaning politicians and those they’re supposed to be serving.

In this second movie, the royal team is insisting Amber discontinue her blog–a term that implies she’s separated from her original outlet and also one that is often denigrated as being a less-form of writing. And let’s be real–even if this were “just” a royal wedding blog, that thing would be super popular and lucrative and worth fighting to preserve. But Amber is just as dedicated to documenting her wedding prep as she is to figuring out why the country’s new economic initiative isn’t benefiting Aldovia’s people as expected, and just as opposed to the attempts to censor either.

The point, then, isn’t even so much what she’s doing, as it is the fact that in the sequel to a movie about (often questionable) journalism, our female lead is still equally invested in her work, even after getting engaged to a literal prince. That in itself is depressingly rare. Not only does she refuse to give up her passion for her marriage, but she’s even gotten better at it. She has a real nose for seeking out sources–ones she doesn’t even then think of sleeping with! She takes notes! (It’s really upsetting how few women reporters take notes or even get names from the people they’re talking to. No names, but sex is somehow obligatory in terms of character development.)

For a movie subtitled The Royal Wedding, this could equally be sold as a story about a Royal Journalist, or a woman torn between Royals and Reporting but unwilling to give up either. Yes, the bar for depictions of women journalists is low but you could do a lot worse than A Christmas Prince.

(image: Netflix)
Want more stories like this? Become a subscriber and support the site!

A Christmas Princewomen in journalism