Do or do not, Weitz. There is no try. 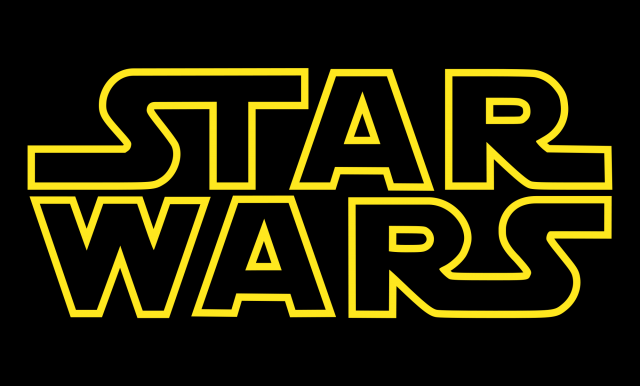 Writing a Star Wars movie is a pretty daunting task, especially when it’s outside of the main series and could go in about as many directions a ship hurtling through space. Chris Weitz was recently brought on to work on the script for Gareth Edwards’ standalone Star Wars spinoff, and he’s finally opened up a bit about what he’s been up to in a galaxy far, far away.

/Film got to speak to Weitz on the Cinderella press tour, and pointed out that his experience in epic fantasy (Golden Compass, Twilight: New Moon, and the new Cinderella) has all been on adaptations of original material, but the Star Wars script seems to be working out the same way for him. When asked what it was like coming on board the project after Gary Whitta had already laid down the “core” of the script, Weitz said,

Well I think it still is the core.

I mean it all eventually comes down to understanding the nature of what a given film is and making the characters people who you want to be as invested in as possible. I think in this case I’m not working from a whole cloth, right? So there’s a very strong structure from Gary’s work and that’s a huge advantage to me. But just like with Cinderella, it’s a director’s medium so it’s really about my making what Gareth [Edwards] needs to do his film.

He also mentioned that they’re still working on the script for the movie, which is set to open December 16, 2016. He’s trying not to let fan speculation on the Internet—read: us—influence what he’s doing and cause any Lost-style, “Let’s just throw in every single fan theory because that’s what they want” problems, but he’s aware of certain expectations. And to that, he says,

They need to expect everything because it’s Star Wars. They have to. If I don’t do that I’m failing in my job.