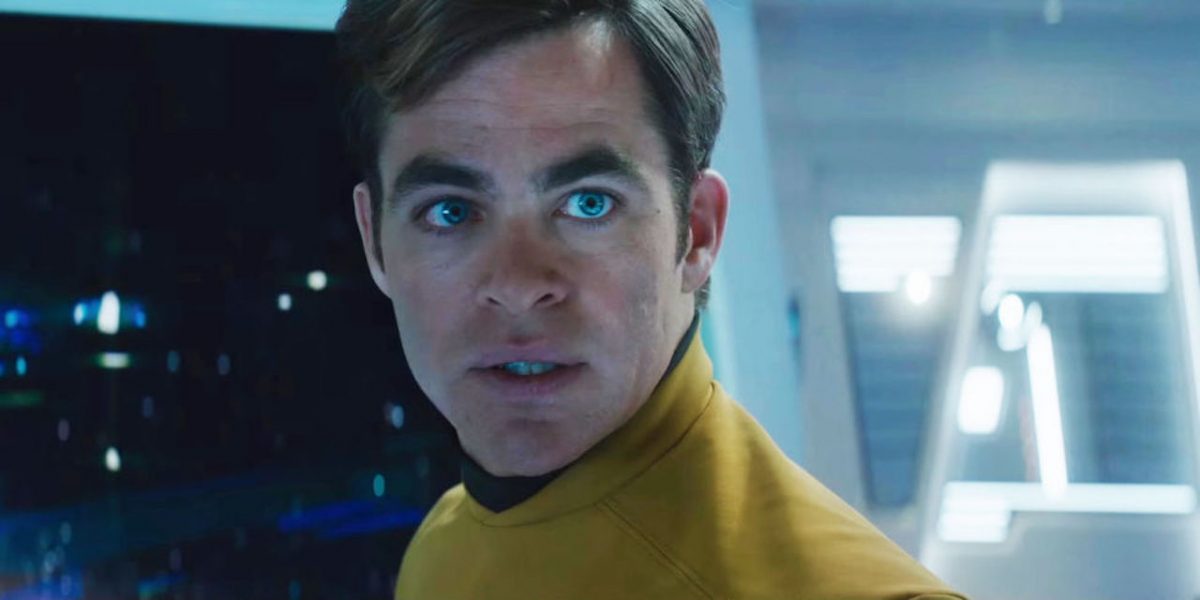 The Kelvin Timeline was just getting good when things at Paramount seemed to fall apart at the seams. The Star Trek reboot went from a pretty great start (and cool idea) to a movie that is just fine, and then finally, Star Trek Beyond came to us and we felt like we were finally watching a Star Trek movie. After Beyond is when things get tricky, because both Chris Pine and Chris Hemsworth were signed on to play Jim Kirk and George Kirk again, but then contracts and money got complicated, and slowly but surely it felt like we’d never get a fourth installment in the Kelvin universe.

But, like all great things, we might just have to wait. In a recent interview on the Things Are Going Great for Me podcast, Pine opened up about how he was hopeful that he’d be back in the captain’s chair for Star Trek 4 with all the reshuffling happening over at Paramount.

“I’m like the last person to find anything out,” Pine said. “I know that Paramount is coming out of having restructured a bit and kind of a major corporate restructuring. So hopefully when all that dust settles, something concrete will come out of it and we’ll get to work. I’d love to do it.”

Okay but can we get a confirmation? One thing that I love about these movies (and I’ve said it before) is that they, in small ways, honor the original series movies that came before them. While Star Trek the Motion Picture and the 2009 Star Trek don’t have much in common, both Into Darkness and Beyond pay homage to Wrath of Khan and Search for Spock in different ways.

Into Darkness is, obviously, a bit more on the nose with literally having Khan (well, a whitewashed Khan) in the movie and flipping who ends up getting radiation at the end of the movie with the same imagery.

It’s probably telling how much I think about this nonsense pic.twitter.com/o0nLhVZ1m5

Beyond is a bit more subtle about it (to the point where my brother, who is a huge Trek fan, and I fight about whether or not it was actively a choice). The black matter that Krall is using is, in a lot of ways, the opposite of the Genesis machine used in Search for Spock that would play a part in bringing Spock back to life.

So, my hope for Star Trek 4? Bring on the whales, like in Voyage Home. But also just … give me more of this Trek. My brother said it perfectly when he said that no matter what, it’s Star Trek—hate it, love it, want to marry it, whatever. It’s still the world that Roddenberry built and it reminds us why we love this franchise and these characters.

And if Chris Pine wants to come back as Captain Kirk, I’ll personally do whatever’s necessary to make it happen. Paramount, call me. I have ideas.