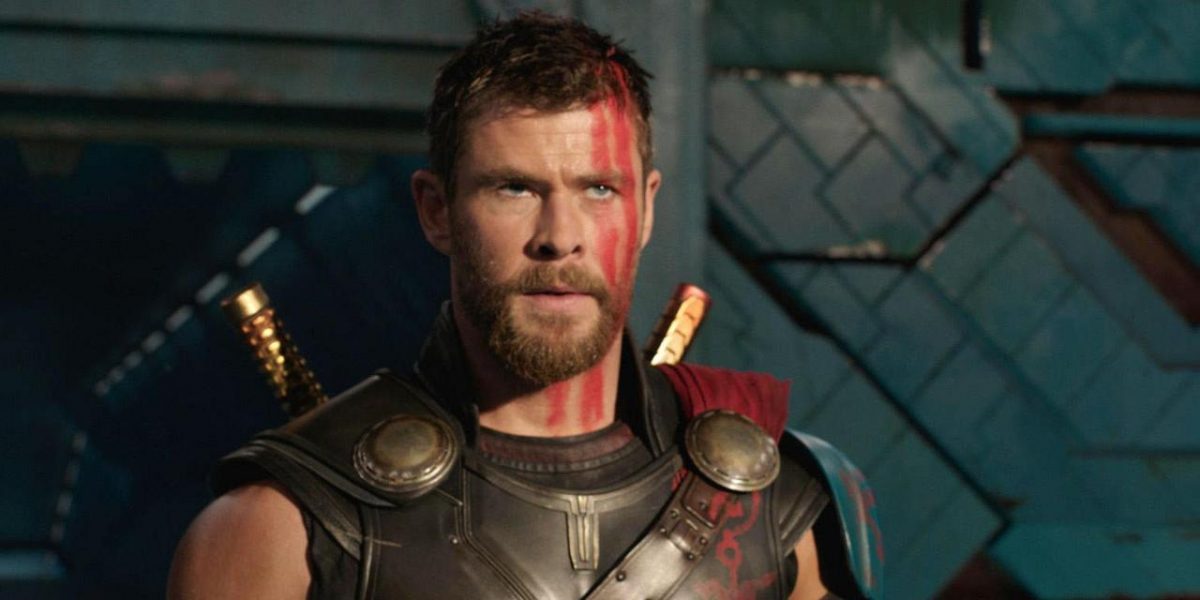 Our internet boyfriend Chris Hemsworth is at it again in a new interview with Esquire magazine. Coming off of the massive successes of Thor: Ragnarok and Avengers: Infinity War, the erstwhile God of Thunder teased the events of Avengers 4, saying it will be even more shocking than the finale of Infinity War.

Hemsworth said, “If you were shocked by [Infinity War], I think the second one is even more shocking, for other reasons entirely. That’s what kind of blew me away the first time I read both scripts, is how they managed to orchestrate so many different characters but give them each their own separate shot and moments, and have it be elevated and feel fresh and unique—not just like a messy, thrown-together assembly of these guys.”

Many are speculating that Avengers 4 will feature the death or retirement of many of the O.G. Avengers, with includes Hemsworth himself. Both Robert Downey Jr.’s and Chris Evans’ contracts are up after Avengers 4, with each actor expressing that they would like to move on after a decade of playing their signature roles. Hemsworth, whose contract is also up at the end of the fourth Avengers film, is in a unique position.

Thor: Ragnarok was a game changer for the character of Thor and for Hemsworth. The film revitalized the character and gave us a humorous, less serious Thor. This change is credited to director Taika Waititi, who brought his own stylistic flair and sense of humor to the project, but it is also Hemsworth’s skill as a comedic actor that breathed new life into the franchise. Hemsworth had previously shown his flair for comedy in Vacation and in his hilarious turn as the receptionist Kevin in Ghostbusters. This new version of the character is delightful to watch, and could continue in more films. Considering how well he fit in with the Gaurdians of the Galaxy in Infinity War, he would make a strong addition to the galactic side of the MCU.

In the meantime, Hemsworth is excited for the final chapter of the current Avengers story, saying:

“The second one I’m probably even more excited about. Just for people to see. I just think it’s another step again. Each step we seem to take with these films, I’ve loved the fact that there’s been growth and evolution and it continues to surprise people as opposed to sort of flatlining, which was obviously always a fear—that they’d run out of ideas or run dry of creative excitement. For me, this whole experience has been incredible. In particular the last one.”