New Chris Evans Profile Highlights Why We Love Him So Much

Aside from being Captain America. 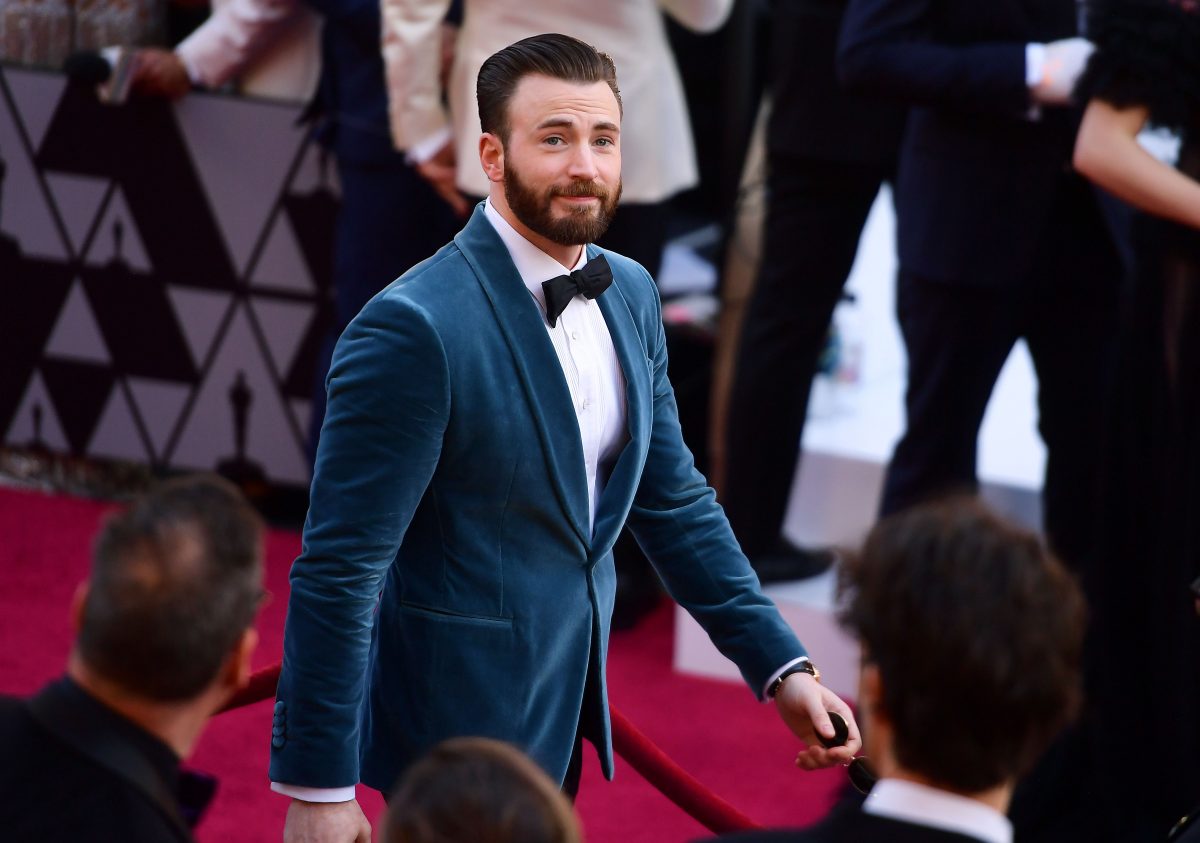 The Hollywood Reporter released an article about Chris Evans that has had the internet buzzing. Opening up about leaving the Marvel Cinematic Universe, his political opinions on Twitter, and more, Evans has continued to prove that he’s one of the better guys out there.

Talking about his last days on the set of Avengers: Endgame, it’s clear that Evans wasn’t ready for the emotions he felt while saying goodbye to Steve Rogers.

Pass the tissues. @ChrisEvans shares his last memory from the set of #AvengersEndgame. https://t.co/A1JNP4Zcym pic.twitter.com/r4BEGzoo9t

In the interview, Alex Pappademas notes that Evans does a few things repeatedly, one of which is constantly thinking he’s sounding pretentious about things, something that Pappademas says is rarely the case. But it helps to further show the kind of man that Evans is. He doesn’t want to be perceived a certain way and will actively work to make sure he is genuine to who he is.

One of my favorite parts from the interview came when Tom Brady was brought up. For many fans, it’s a point of contention, because the idea out there is that Brady is a Trump supporter, and if you have ever taken a gander at Chris Evans’s Twitter account, you know that Evans is very far from a Trump supporter.

“I don’t know. I really hope he’s not a Trump supporter. I’m just hoping he’s one of those guys that maybe supported him and now regrets it. Maybe he thought it was going to be different — and even that bothers me — but maybe there’s a chance now he just thinks Trump’s an absolute dumb shit, which he is. If he doesn’t, if he’s still on that Trump train, I might have to cut ties. It’s really tough.”

What’s great is that, apparently, some of the people over at Marvel applaud him for his stance. Evans shared that Kevin Feige has often came out and talked to him about his tweets, telling him, “Man, I love what you’re doing [on Twitter.]” While not surprising—his stance is pretty in character for Captain America, honestly—it’s just nice to know that Feige and others at Marvel are happy to have people like Evans talking about politics. So many look up to the actors of the MCU and to have someone like Evans playing Steve Rogers is almost too perfect.

It’s a great read, getting a new look into Evans and how he feels about the world, and we can’t wait to see what he does next. You can see him take on Steve Rogers one last time (or maybe we’ll see him again, who knows!) in Avengers: Endgame on April 26.