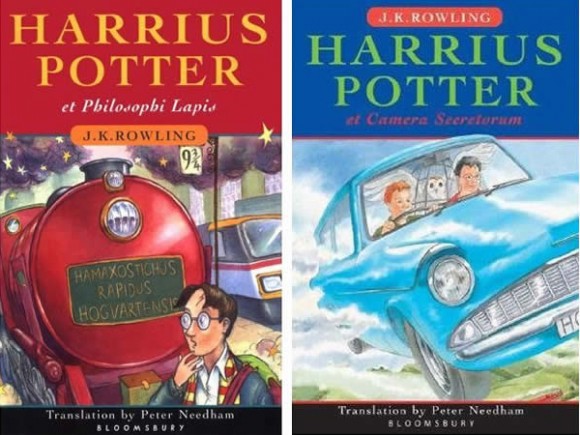 Attention linguistics geeks: Are you the kind of person who scoffs at the idea of Latin as a “dead” language? We’re not sure why this happened, but we’re choosing to accept and embrace the fact that someone took the time to translate classic children’s books into Latin. For fun? For a college course? Who cares! Non plaudite. Modo pecuniam jacite. (Translated: Don’t applaud. Just throw money.) More titles after the jump. 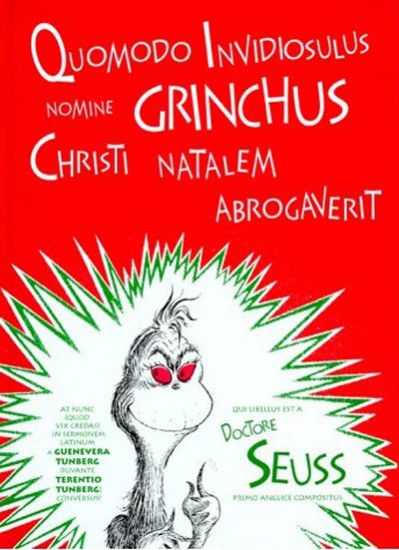 Yes. That is what Dr. Seuss looks like in Latin. A hot, excellent, languagey mess. 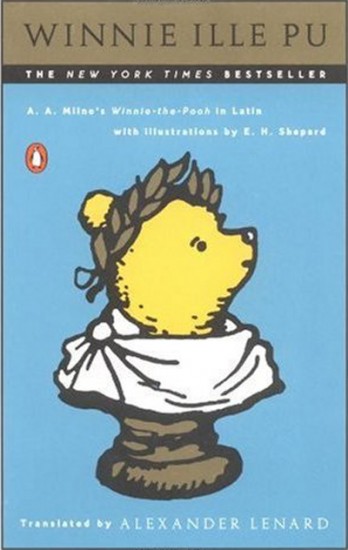 Who knew Winnie the Pooh could seem so wise? Besides everyone? 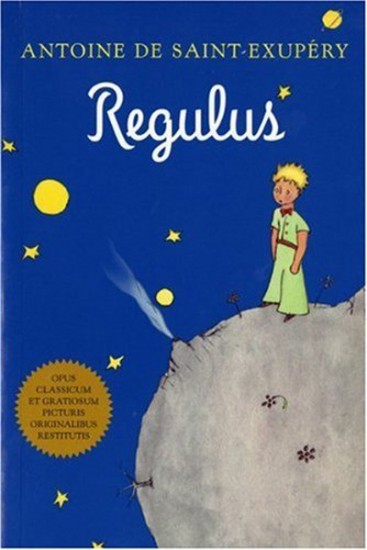 Not as delicate as Le Petit Prince, but definitely more regal. Hence, Regulus.

These will truly come in handy when you want to teach your kids Latin and show them where so much of modern language comes from. But if the angry speech cursing God that President Bartlet made in The West Wing just doesn’t fit the tone, then these can all be found on Amazon.