No. The Snow Outside Isn’t a Plastic Nanobot Government Chemtrail Conspiracy, Dummies. Let Us Explain

This is a real conversation we have to have? Seriously? 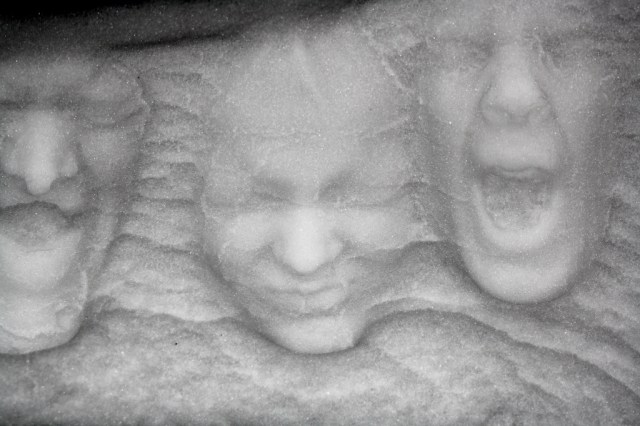 Before you post that video of yourself “burning” that “chemtrail snow” outside to prove your insane conspiracy theory — stop. Don’t. Read this first and learn how snow works, lest you run the risk of looking like a stupid person on the Internet. That burning snow outside? Yeah. That’s just regular snow.

First. Here’s a video of some dumb people drawing completely unfounded conclusions from their “experiment.”

I’m not doubting the authenticity of their video. That’s exactly what happens when you hold a lighter to snow. Here’s noted smart person Phil Plait from the Bad Astronomer blog to explain what’s happening.

Snow is absorbent. When you hold a lighter to it, it melts. Then the liquid water gets absorbed into the rest of the snow. That black mark is from the burning butane from the lighter, and the smell of burning plastic could also be the butane, but it can just as easily be from putting a flame near whatever container people are using to hold the snow.

Not everything is a conspiracy.