“Moms Do This All the Time”: Charlize Theron Wants You to Stop Calling Her Tully Weight Gain “Brave” 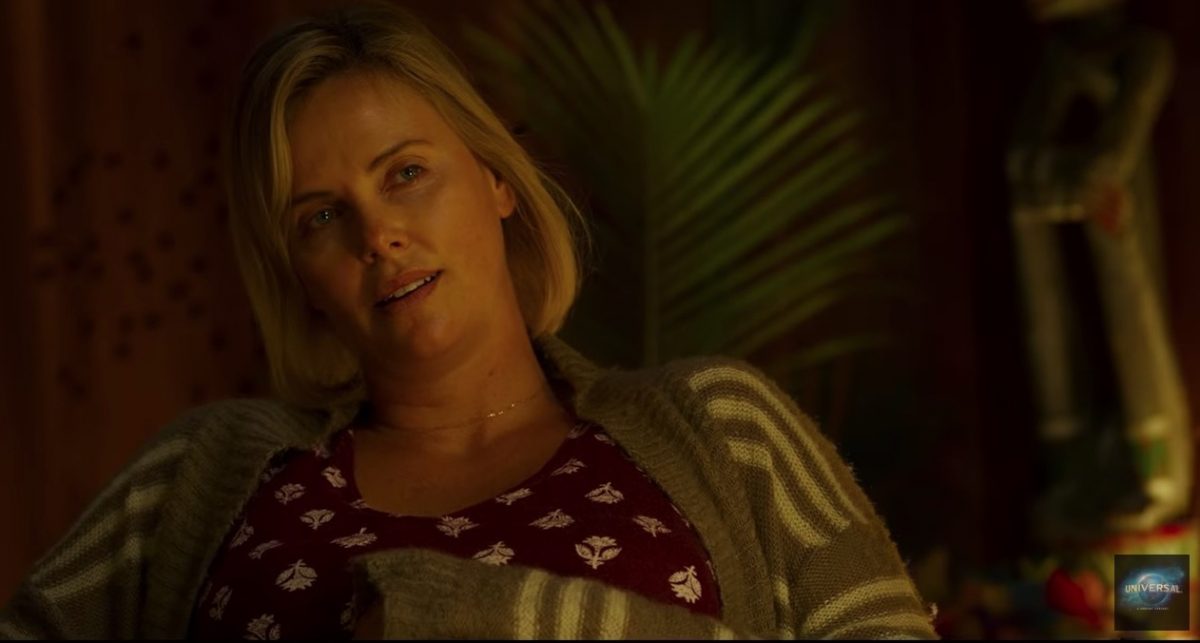 There’s something about physical transformation roles that movie critics and viewers adore. Maybe it’s seeing material evidence of the actor’s dedication to the role, the performer’s ability to integrate into a role to the extent they are unrecognizable, or a willingness for spellbindingly beautiful people to look slightly less conventionally attractive. Whenever an actor goes through a major transformation for a role, they’re more often than not met with showers of critical praise. But when we take just a second to consider this pattern, what exactly is that praise meant to be saying about non-movie stars? What does a person of average weight, or who is overweight, feel when they hear an actor being called “brave” for looking more like them?

The answer is: not great. It’s not great to imply that a celebrity is courageous for degrading themselves by putting on weight or having frizzier hair or anything else. (There’s another entire conversation about how the language of bravery is used when cisgender, able-bodied, and heterosexual actors take on roles that are not those things, but we’re going to focus mostly on “unattractive transformations” here.)

Charlize Theron spoke about this recently, for her role as Marlo in Tully. Theron put on approximately 50 pounds for the role, as Marlo is a recent mother. In a Q&A shared by USA Today, Tully director Diablo Cody spoke about how the film was an attempt to show the other side of the “control-freak mom…which is a mom who is so distracted and underwater that she accidentally bangs the baby’s car seat into the wall or drops her phone on the baby while she’s changing her diaper.” Charlize Theron shared that she empathized strongly with the struggles of motherhood, and the idea that you can feel like a bad parent or less of woman in the face of these challenges.

It seems a bit uncomfortable, then, that reviewers lingered on a normal aspect of post-pregnancy as a daring act. It’s an admirable and impressive part of Theron’s commitment to the role, but “brave” is not the right word here. On her weight gain, Theron said, “I know a lot of moms who feel like [crap] because it takes that long and everybody’s expecting them to be back. Me gaining weight for the movie — it’s hard when somebody’s like, ‘Wow, that’s really brave!’ Moms do this all the time and we don’t call them brave. We’re like, ‘Why are you still carrying that baby weight?'”

Tully is not the first time that Theron has earned this kind of misguided praise, something that happened most famously with her Academy Award-winning role as Aileen Wuornos in Patty Jenkin’s Monster. To portray the serial killer, Theron gained 30 pounds and wore prosthetic teeth. A quick search through early reviews include lines like “how the hell did they make such a beautiful young woman so ugly?”

While there’s definite praise for the make-up and effects departments who are able to make convincing transformations and for the actor inhabiting a role that challenges them be a different person (which, granted, is all acting), the language of bravery for going through a “make-under” definitely needs to be retired.