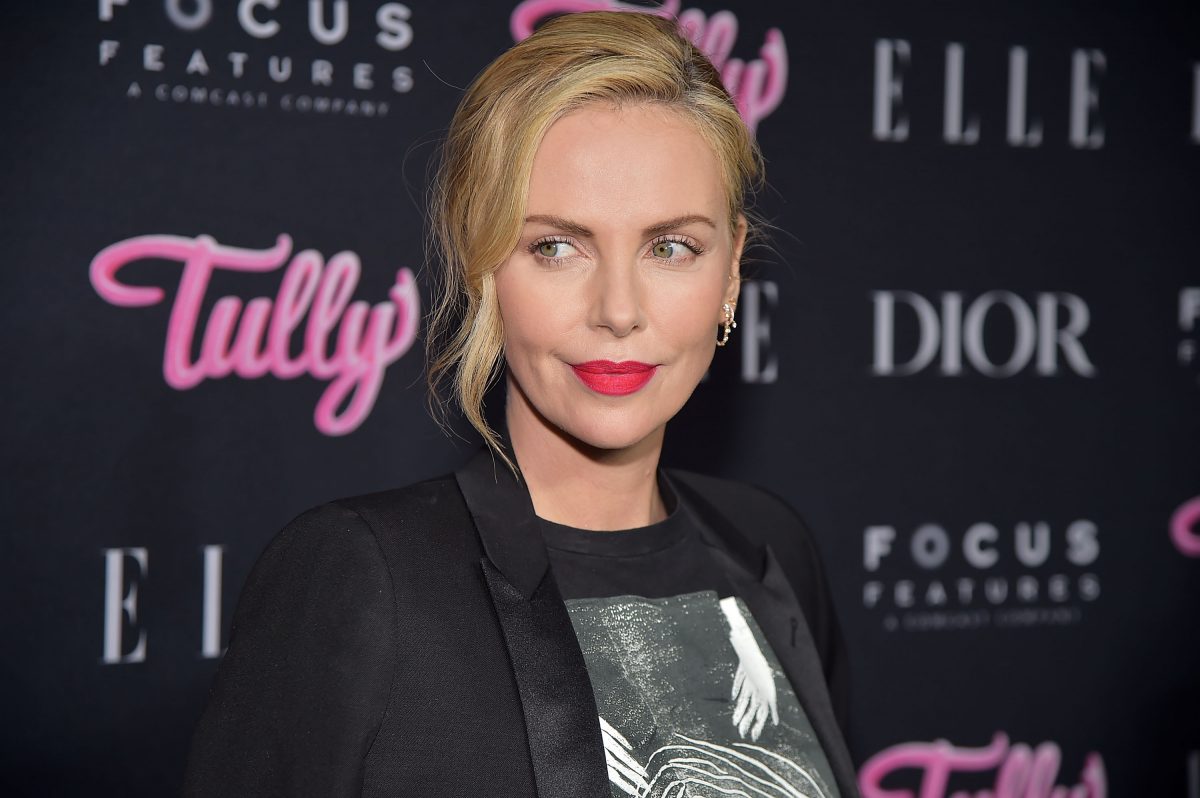 It started with a tweet, and suddenly, all of the internet’s most ephemeral queer movie dreams seemed closer to reality. Yes, Charlize Theron, whom I would allow to step on me at any time and in any manner she chose, caused a small, gay Twitter explosion when she agreed that she would be down for a lesbian Die Hard.

Just imagine it, my friends: an action-packed movie with a rough-around-the-edges hero just trying to get her wife out of a crisis. Maybe they had a fight that morning because someone forgot to feed the cat and/or dog (they are lesbians, they have a pet) or someone got soy milk instead of oat milk or whatever. But Charlize leaves angry, and suddenly, boom, her ladylove is trapped in a tower with terrorists and probably at least one ex-girlfriend, because, again, lesbian culture is always having to deal with your girlfriend or wife’s ex because they never ever go away!

Of course, the responses were gold, including many offers from creatives and producers to take on the project, including Wynonna Earp showrunner Emily Andras.

Where do I cosign https://t.co/fWe7kWKlME

We even have some proposed wife casting:

I got your back boo!

And general freaking out over the idea.

Just imagine a few thousand people yelled “YES! TAKE MY MONEY NOW!” and you get the idea. Cue the cries of “LET’S GO, LESBIANS!”

And it’s not hard to see why. Charlize is an action movie icon and a queer icon. She’s played explicitly queer women in Monster and Atomic Blonde, and she’s played women who we all knew were queer in Mad Max: Fury Road (Furiosa is the ultimate extremely competent, very tired lesbian, do not question me) and most recently in The Old Guard. Andy was pretty clearly pansexual after 6,000 years of life, but the film didn’t fully get into that.

But seriously. Yes. Make this movie. I want queer characters in everything—in romcoms and dramas and action and comedy and horror. And, yeah, I’m selfish and I want Charlize Theron in all of them because, well, at this point every Charlize Theron action role is a little bit queer to me, and yes, I have a giant crush if I did not make that clear enough. But I’ll get in line because I’m not the only one.

Get on this, Hollywood, and cash in on the idea, because lesbian Charlize Theron Die Hard isn’t just what we all want right now. It’s what we deserve.