Charlize Theron Has Contemplated Leaving the U.S for the Sake of Her Black Children 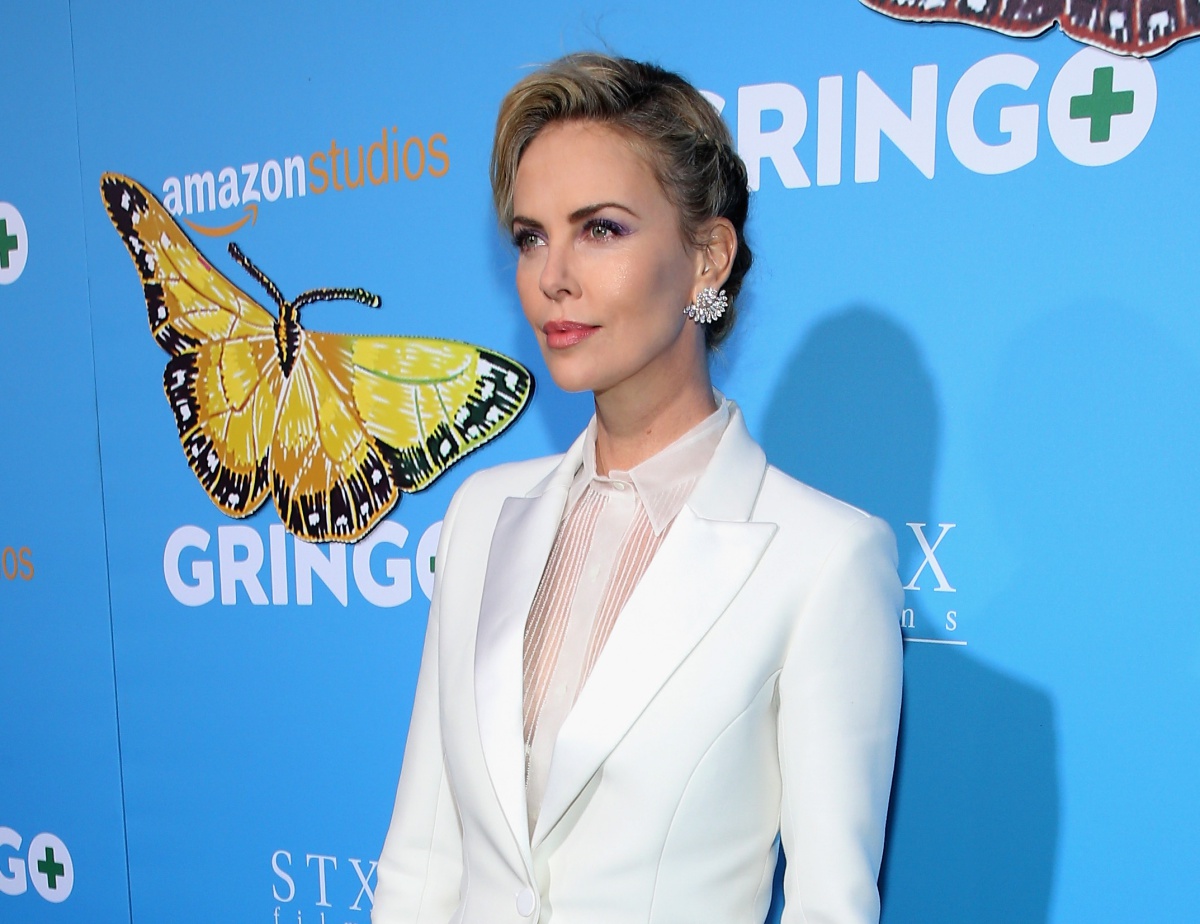 In a recent interview with Elle actress, Charlize Theron got candid regarding her feelings around the racial climate in America right now and how it impacts her as the mother of two black children.

Her two children (Jackson, 6, and August, 2), whom she adopted and, awesomely, co-parents with her mother, have influenced the way she has responded to politics, especially the recent Trump era: “I don’t even know how to talk about the last year under our new administration. But racism is much more alive and well than people thought […] We can’t deny it anymore. We have to be vocal.”

Now, to be fair, for a lot of minorities, the knowledge that racism was alive and well was not a revelation. The election of Trump and the rise of the alt-right that has come with it has really put white liberals on their toes. Privilege is being able to navigate spaces while being aware of racism, but also assuming that things are better and denying the injustices that are happening right now. Like many, Theron has had her eyes opened, and the fact that her children have the same skin color as those being killed by police officers cannot be lost on her.

Which is why there are certainly places she has considered not going to ensure their safety. “There are places in this country where, if I got a job, I wouldn’t take it. I wouldn’t travel with my kids to some parts of America, and that’s really problematic. There are a lot of times when I look at my kids and I’m like, if this continues, I might have to [leave America]. Because the last thing I want is for my children to feel unsafe.”

Online, I’ve seen some eye-rolling at Theron’s statements, because anti-blackness is rampant in most places around the world, but the sentiment about wanting to protect her children from it is a universal one. If black parents could take their children to a place where they could be even a little bit safer, they would, and often they do. One of the reasons I, as a black woman, had always felt reluctant to have children was because of how the world treats black children. Theron has the privilege, both racially and economically, to provide a haven for her children and to the best of her ability, it’s understandable for her to do so.

But I will say that the most important thing she can d, is to not try and shield them from the harsh truths. There is a natural instinct to keep your children as safe and innocent as possible, for as long as possible, but when raising minority children, it is important that they know what the reality of their experience can be like, which is something she says she strives to do:

“I want them to know who they are, and I want them to be so fucking proud of who they are. Building confidence for them right now is an oath I made to myself when I brought them home. They need to know where they come from and be proud of that. But they’re going to have to know that it’s a different climate for them than it is for me, and how unfair that is. If I can do something about that, of course I’m going to.”

I’m not saying they should be watching 12 Years a Slave, Selma, or Fruitvale Station at 6 and 2, but eventually, as Theron teaches them to have pride in their blackness, she also needs to prepare them for the realities of what being a black person is, not just in America, but globally. However, doing that means that they need to have strong black influences in their life. Thankfully, she can call up her fellow South African bestie, Trevor Noah.