May it rest in peace 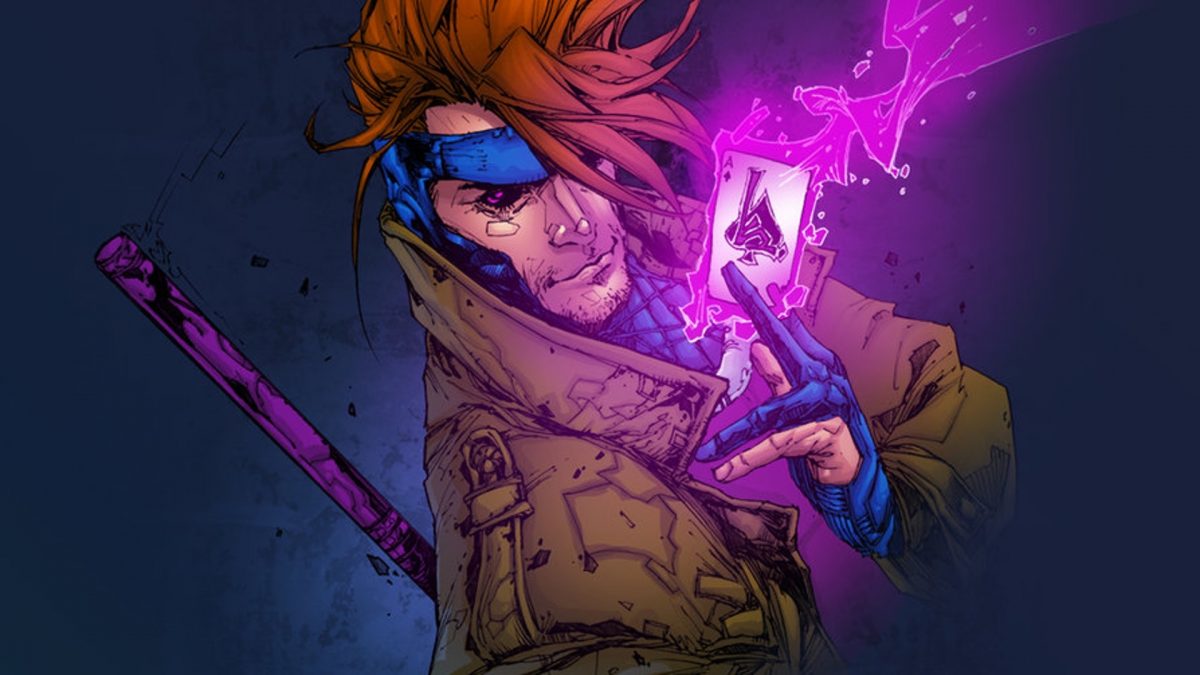 In case you were still holding out hope that the long-delayed Gambit movie starring Channing Tatum would come to fruition, it’s time to let that go. Director Doug Liman, who was formerly attached to the project, was asked by Screen Geek for updates after it was removed from the schedule by Disney. Liman responded “No. Because I don’t know. I haven’t had an update since before the buyout. I think it’s done.”

This particular superhero vehicle has been in limbo for years. Originally planned in the early 2000’s, the film has gone through development hell before ultimately being canceled. This is probably for the best, as the original X-Men films varied wildly in quality and the solo film that was X-Men Origins: Wolverine was a disaster, to put it mildly. Gambit deserves better treatment, and assuming the MCU begins to incorporate mutants into their films, could fare better there.

Do you wish that the Tatum led Gambit was still in production, or are you breathing a sigh of relief? Let us know in the comments!

Pete Buttigieg has added his pronouns to his Twitter bio. And Chasten, too!

There are now six presidential candidates who have their pronouns in their Twitter bios:

It takes one extra breath to help people feel seen and respected. I think that’s worth it. #PronounsDay pic.twitter.com/02v65k3HXx