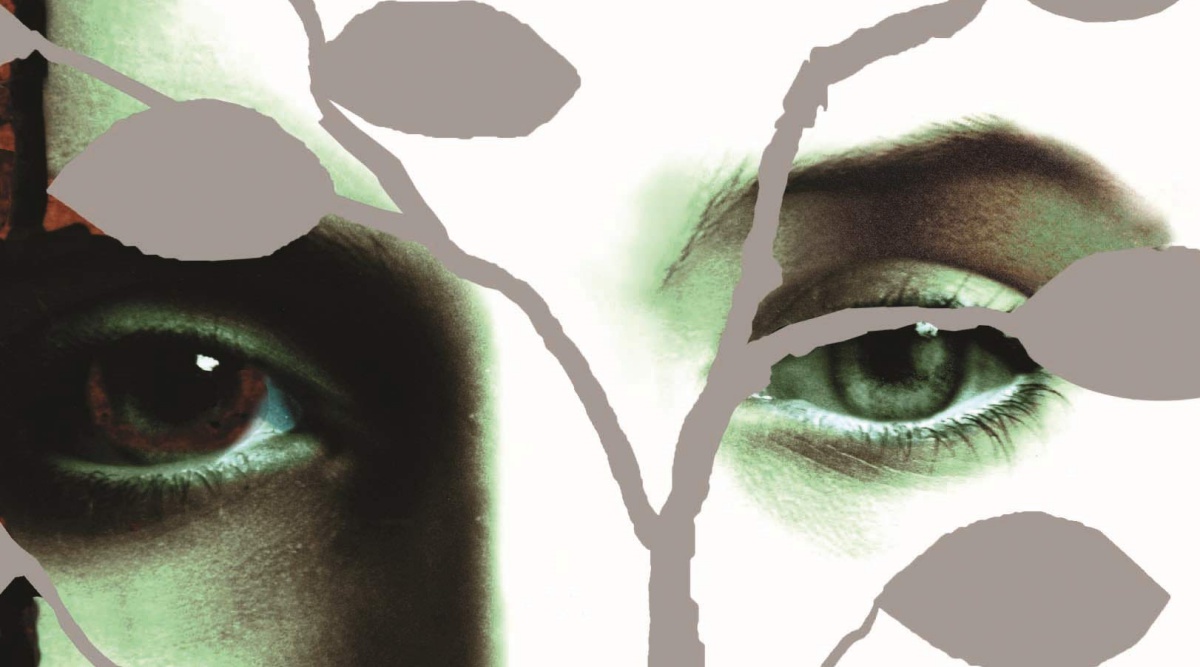 Last year, Speak became a graphic novel, and I got to touch base with author Laurie Halse Anderson about the legacy of the iconic YA title all these years later. Today, fellow Mary Sue writer Kate Gardner and I decided to talk about Speak, what it meant to us growing up, and the work Anderson has done to bring the conversation about rape to teenage boys.

Anderson wrote a powerful piece for Time in which she talked about her experience going to schools and talking to teenagers about rape and sexual assault through the book, and the responses she’d get from boys and girls:

“No boy has ever come out and admitted to me that he raped someone, but a few have said, “I might have pushed things too far,” or “Well, we were drunk,” or “Things got out of hand and… she refused to talk to me after that night.” They don’t look me in the eye as they say this. They are not proud of themselves. Their confused shame is heart-breaking and infuriating.

[…]  for 20 years, teenage boys have told me the same thing about the rape victim in Speak: They don’t believe that she was actually raped. They argue that she drank beer, she danced with her attacker and, therefore, she wanted sex. They see his violence as a reasonable outcome. Many of them have clearly been in the same situation.

They say this openly. They are not ashamed; they are ill-informed. These boys have been raised to believe that a rapist is a bad guy in the bushes with a gun. They aren’t that guy, they figure, so they can’t be rapists.”

We see this sort of mentality reinforced by parents who are unable to separate their image of their son from the actions he is accused of committing—parents who don’t think their sons should be punished because of a “fast girl” or because of a “mistake,” rather than looking at their son and asking, “How could you?”

When teaching the book in class, what she found was that teenage boys didn’t really understand the emotional and psychological impact of rape on the victim:

“This is only made worse by the other question I get most often from these teenage boys in the classroom: Why was the rape victim so upset? They explain, The sex only took a couple minutes, but she’s depressed for, like, a year. They don’t understand the impact of rape.”

In speaking with Kate, we both remember how profound the book was for us, being something that spoke about sexual assault, but did so in a way that was all about Melinda’s healing process.

Kate: I first heard about Speak at a high school book fair. I think I had heard of it before, but it caught my eye, and I read the back blurb and was like, “Oh, this seems important; I should read this.” I heard about the conversation around it after I had read it, and it really made me reflect on what I had read and the cultural importance of the book.

I wish I had been more aware of the discussions around it prior to reading it, and that I’d read it for a class where we discussed it. However, given some of the people in my high school, I probably would’ve wound up arguing furiously with them about it, so maybe it was for the best that I read it independently and could process it without people being gross about the narrative and character.

Princess: I had always seen the book in stores, but I really felt motivated to pick it up when the 2004 movie, starring Kristen Stewart, was about to come out. I had serious FOMO and so I begged my mother for the book and read it quickly. At this point, my only exposure to rape in the media was through the episode “Shout” from Degrassi: The Next Generation. Reading the book, I was struck by going inside Melinda’s head and slowly understanding what happened to her.

Kate: Reading Speak for the first time caught me completely off guard. Looking back on it now, this was the first time that I had read a book that truly unpacked trauma and depression. It was something I had rarely encountered in books before; most books skimmed over the topic, while Laurie Halse Anderson embraced the messiness and grief that comes along with processing a traumatic event.

It was a difficult read not in terms of language, but in content. I also could not put it down. I read the whole thing in a few hours, unable to look away from Melinda’s pain.

Princess: Rereading Speak now, it is just a reminder that just giving kids access to the book isn’t enough; we need to have real conversations about what is taking place. The book came out in 1999, when I was seven years old. I grew up with a generation who had access to the book in classrooms, and yet that rape culture is still prevalent. People are making the same judgment calls towards women who come forward about their assault that people made about Melinda. We have resources, but there is still this barrier between reading the book and really empathizing with what is being said.

Kate: I think all good YA tackles real life to a degree. Even fantasy and sci-fi embrace the messiness of growing up and at least rudimentarily tackle ideas of oppression and social justice. The thoughtful bit is what makes it key. Books that rush towards a particular subject matter without thought for how to approach it can do just as much harm as good. Thoughtfulness in terms of real life is key for empathy and writing, and that’s what makes Speak stand out. Anderson cares for Melinda and is empathetic towards her, and that makes all the difference in the world.

Speak matters because it was one of the first books, to my knowledge, that tackled the subject of rape and recovery for a teenage audience in this fashion. There is no magic fix-it-all. Melinda endures and stays silent and finally speaks. It is more true to life than some sort of preachy narrative, and that is why it matters so much. It is thoughtful and hard to read; it is also important to read.

In a Twitter thread on Speak‘s anniversary, Anderson talked about how no one expected the book to be a success because “teens don’t read.” The book defied expectations in so many ways and is one of the classics of this particular sub-genre of literature, and we have Anderson’s thoughtfulness and empathy to thank for that.

Laurie Halse Anderson will be at Strand Bookstore today to celebrate this monumental milestone for Speak as a cultural mark stone for an entire generation.

Anyone affected by sexual assault can find support through the National Sexual Assault Hotline.
The RAINN National Sexual Assault Hotline is a safe, confidential service. Calling will connect you with a trained staff member to provide confidential support and information, in addition to local resources that can assist with your next steps toward healing and recovery.