Toula for the win! 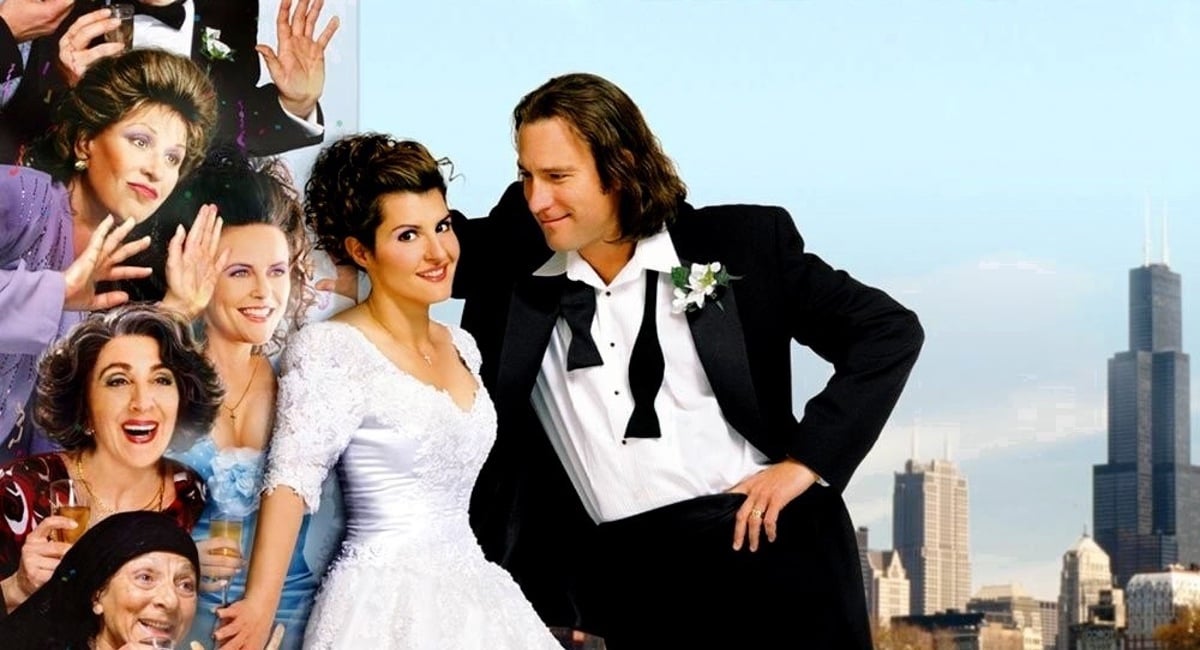 To this day, My Big Fat Greek Wedding, which turns 17 today, remains the highest-grossing romantic comedy of all time, and for good reason—it’s a damn good movie. It holds up incredibly well even after nearly two decades have passed, mostly because the film is not only a celebration of familial love, but of finding yourself. Toula (Nia Vardalos) doesn’t change for a man. She changes for herself.

The film opens with the classic romcom trope of the frumpy girl who doesn’t like her life. Sure, she sees and is charmed by Ian (John Corbett) when he comes into her family’s restaurant, but he leaves, and she assumes she’ll never see him again. When she decides to go to school—which she is aided in by her mom and aunt—it’s for her own growth and career.

Toula never once tries to change herself for a man, be it a male family member or her fiancé. She works on herself for her own purposes, because she wants to be the best version of herself. It’s nice to see a story that’s got the traditional romcom tropes that isn’t all about the men in the story. Toula is her own heroine, and she never once has to define herself by the men around her.

In fact, Ian changes more for her. He converts to the Greek Orthodox church for her, and eagerly embraces her family. He never once says he doesn’t want her as she struggles with her family. He always expresses support and love, not only for her, but her whole family, which is a nice change from manufactured drama where the male love interest demands change.

It’s nice to see a romantic comedy where the problems don’t stem from miscommunication, but rather just the natural messiness of life and family. The Portokalos family fights and struggles, but they love each other. There’s never any doubt that Toula is loved, even if her family can express it in bad ways. Toula gets to have her happy ending by being herself and by being loved, and if that’s not a lovely message, then I’m not sure what is.

If you haven’t seen the film, now is as good a weekend as any to check it out. It’s a charming, delightful movie with low stakes and a strong message, and really, what more can we ask for from our comedies? Toula is one of the best romcom heroines out there, and it’s always fun to watch Vardalos play the straight woman to her family’s humorous attitudes.

In short, go watch it and celebrate a film that embraces its protagonist doing things for herself, as the world changes for her.