Plus, DC Universe is giving you a free day of all things Bat. 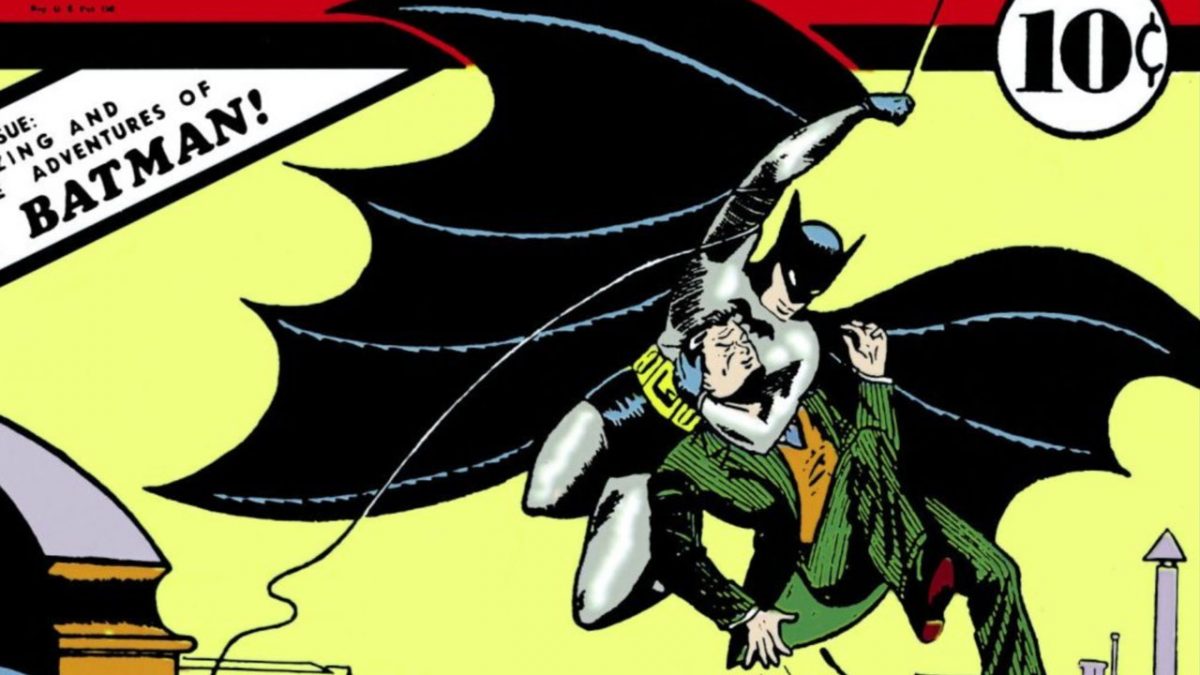 Today marks the 80th anniversary of the first appearance of the most iconic comic book superhero ever: Batman. The Dark Knight made his debut in 1939’s Detective Comics #27, which was written by Bill Finger and penciled by Bob Kane. The story, “The Case of the Criminal Syndicate!”, was only six pages long, in which audiences met Batman, Commissioner Gordon and discovered Batman’s secret identity as wealthy bachelor Bruce Wayne. 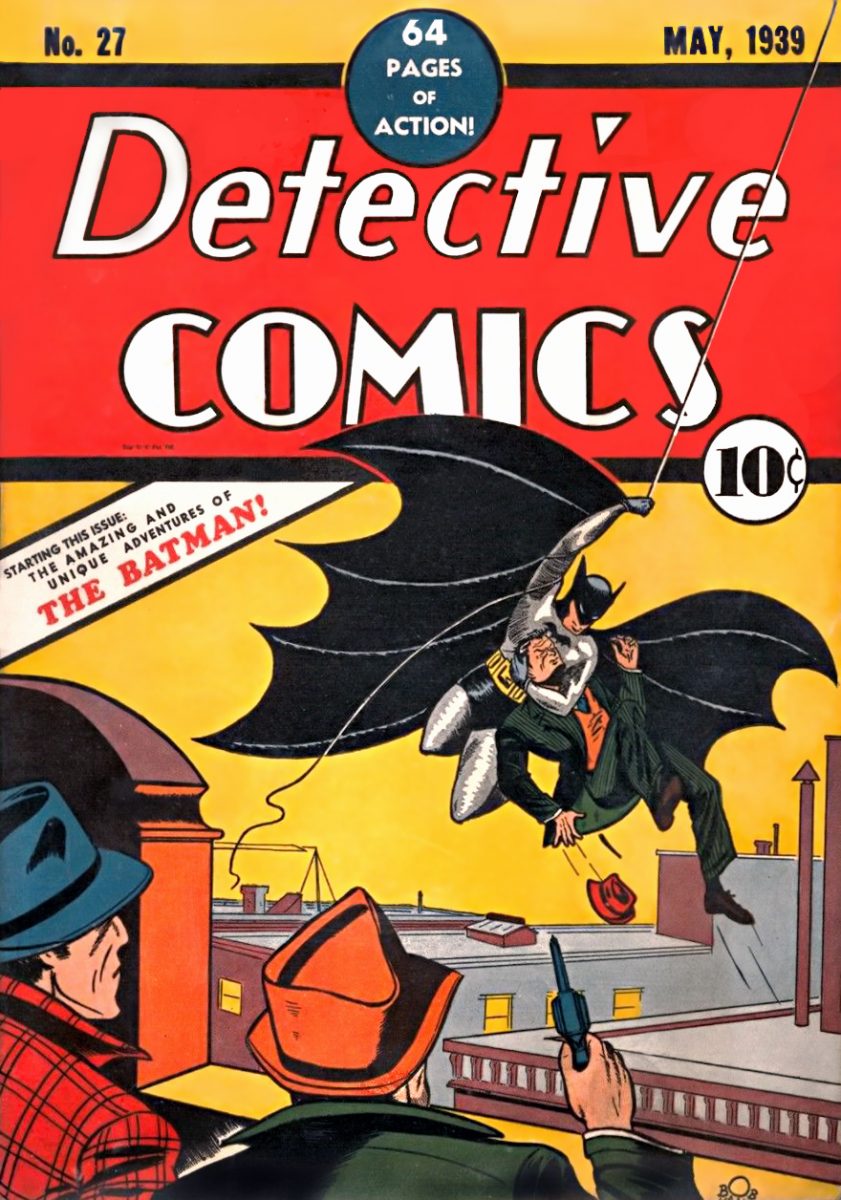 Since then, the character has captured the imaginations of millions of fans, inspiring countless comics, spin-offs, team-ups, graphic novels, films, television series, and video games. The character is an indelible part of American culture, one that has made the Caped Crusader a household name for nearly a century.

To celebrate the milestone, DC Comics has released the hardcover compendium Detective Comics: 80 Years of Batman — The Deluxe Edition, which includes reprints, essays, and original layouts of classic comics. In addition, you can now pick up the historic Detective Comics No. 1000, which features 96 pages with stories from Warren Ellis, Paul Dini, Tom King, Brian Michael Bendis, Geoff Johns and many more. It also features artwork from artists like Alvaro Martinez, Joëlle Jones, Dustin Nguyen, Jim Lee, and more.

But wait, there’s more! Today only, you can access DC Universe for FREE and enjoy their catalog of all things Batman, ranging from Tim Burton’s Batman films to Super Friends to over a dozen animated Batman features. There are also plenty of classic Batman comics to read, like “The Laughing Fish”, “JLA: Tower of Babel”, “Superman/Batman: Public Enemies”, “Under the Hood”, “Batman and Son”, “Flashpoint”, and “The Court of Owls”. Plus, you can get a one month subscription to DC Universe for 80 cents, so you can finally binge Titans and Doom Patrol.

Fans, creators, and artists have been celebrating the bat-versary all day on Twitter using the hashtags #Batman80 and #LongLiveTheBat. Here are some of our favorite tributes to the Dark Knight.

Batman in the 1950s! #Batman80 #LongLiveTheBat The 1st two covers by Win Mortimer & the last two by Sheldon Moldoff. pic.twitter.com/SbRC4wUPJn

This 8 pg #Detective1000 story written by the everamazing @thatkevinsmith made me miss drawing Batman on the reg-so much work but so satisfying to see the words & pics & colors come together to bring the chars to life #manufactureforuse #batman #batman80 #IloveworkingatDCcomics pic.twitter.com/oIrbbbpn7H

For #Batman80, we brought in the experts to talk about what makes the caped crusader such an enigma.

Revealed at #WonderCon during the #Batman panel, the new Detective Comics logo will premiere on my first issue, in two weeks! Exciting! #LongLiveTheBat pic.twitter.com/8VStclKV4W

My bedroom decor proves I'm a very specific type of Batman fan, and I'm not even ashamed. #Batman80 pic.twitter.com/OcIaBtKmVN

Cheers to all who have been a part of the Bat these last 80 years, creators and readers alike! #Detective1000 #Batman80 #LongLiveTheBat #NCBD #Batman 🥂 @DCComics pic.twitter.com/1q81sIdZ9M

How are you celebrating 80 years of Batman? Any favorite Bat-memories? Let us know in the comments!