Cats Was Released With Unfinished Effects 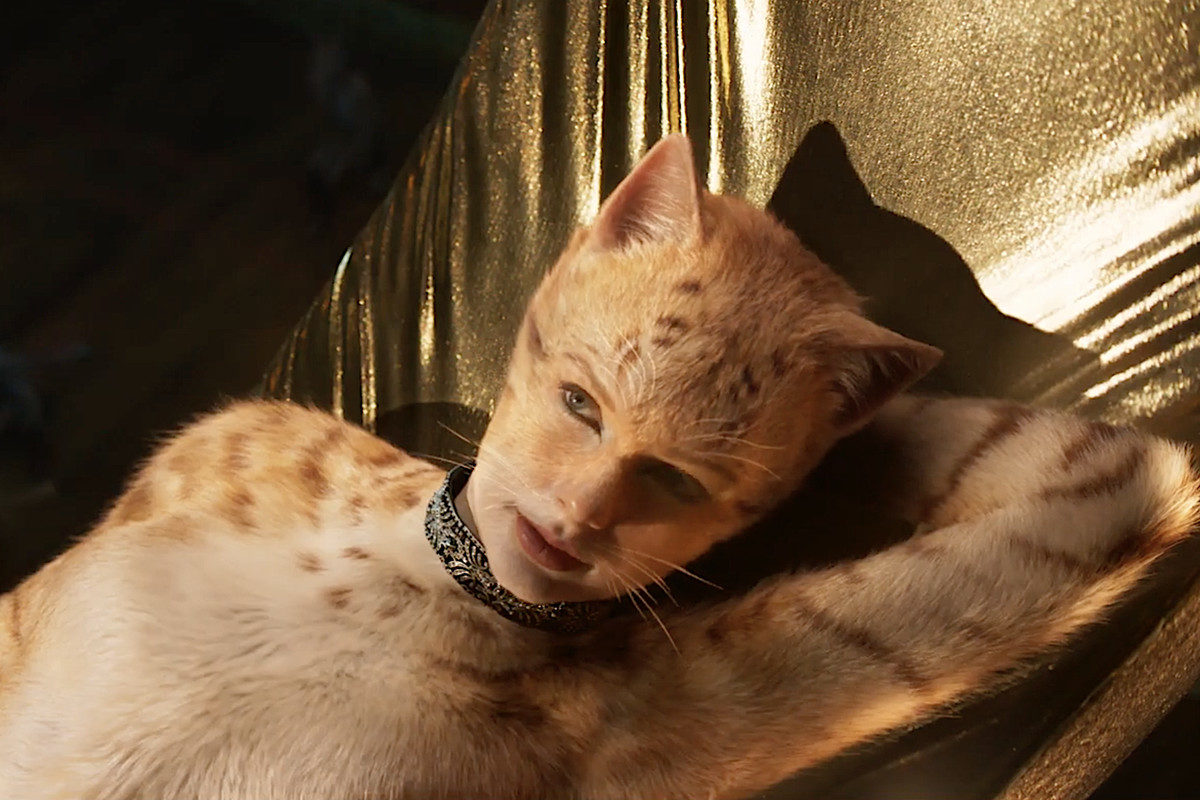 In a development that I can only assume will contribute to the reputation of Cats of the weirdest, most terrifying, yet glorious film of 2019, it turns out that the version which theaters received last Friday was actually unfinished.

Rumors of this began to circulate on Friday after the film had already been seen showing, much to twitter’s delight.

And yes it was true. The Hollywood Reporter confirmed it, noting that the new version will be available for theaters to download Sunday from the Universal server, while theaters that don’t download their films will receive a hard drive on Tuesday. (Side note, this is fascinating in terms of a peek behind the curtain of how movies are distributed and delivered nowadays).

According to THR, Director Tom Hopper – who hasn’t hidden that they were working on the film and effects until the last minute – wanted to make a few more tweaks after the premiere of the film on December 16. Sounds innocent, right?

No, some audiences noticed the flaw: You could see Judi Dench’s fully human hand in several shots – wedding ring included.

Omg I was recording this part because it was so wild and I didn’t even notice until now. pic.twitter.com/Fv6Qw1PkST

It could be that this weirdness actually gets people into theaters before the film in corrected. Cats has been savaged by critics, but many audiences still find themselves enjoying the absolute weirdness of the film. The original musical was also lampooned and mocked…and ended up running for decades.

I have seen #Cats. We will lose a generation to this film. It must be destroyed. It is perfect.

Could this be the case for Cats, which has already risen to a new level of social media legend? Critics and twitters are already talking about how much fun it was to see the film in a theater and how the massive weirdness must be experienced together.

the reactions were contagious: laughing, gasping, murmuring, clapping. we applauded after the musical numbers. we clapped along to Mister Mistoffelees. we broke out in hysterics together when Judi Dench addressed the camera

I came out of Cats feeling like we had done something *together* to a degree I rarely feel even after the biggest blockbusters, the scariest horror movies, or the funniest comedies

Cats feels like its already on the way to becoming a new cult classic a la The Rocky Horror Picture Show or Priscilla Queen of the Dessert. I can see it playing forever just so people can see it together and share the wonder, awe and horror.

In terms of box office for this weekend, Cats didn’t stand a chance at number one as it opened against another movie with lots of CGI and baffling sexuality that you may have heard of. It took in around $8 million, which is actually in line with the opening of The Greatest Showman, which opened in the shadow of The Last Jedi in 2017.

The Greatest Showman had incredibly long legs in theaters and went on to take in $174 million domestically, and Cats could well do the same. This retool and fix of the effects is only one rebirth for the film, and I think nine lives is what’s customary, no?

(via: The Hollywood Reporter, image: Universal)