Attention 'Cats' Fans: The Heaviside Layer is a Real Thing | The Mary Sue

Attention Cats Fans: The Heaviside Layer Is a Real Thing 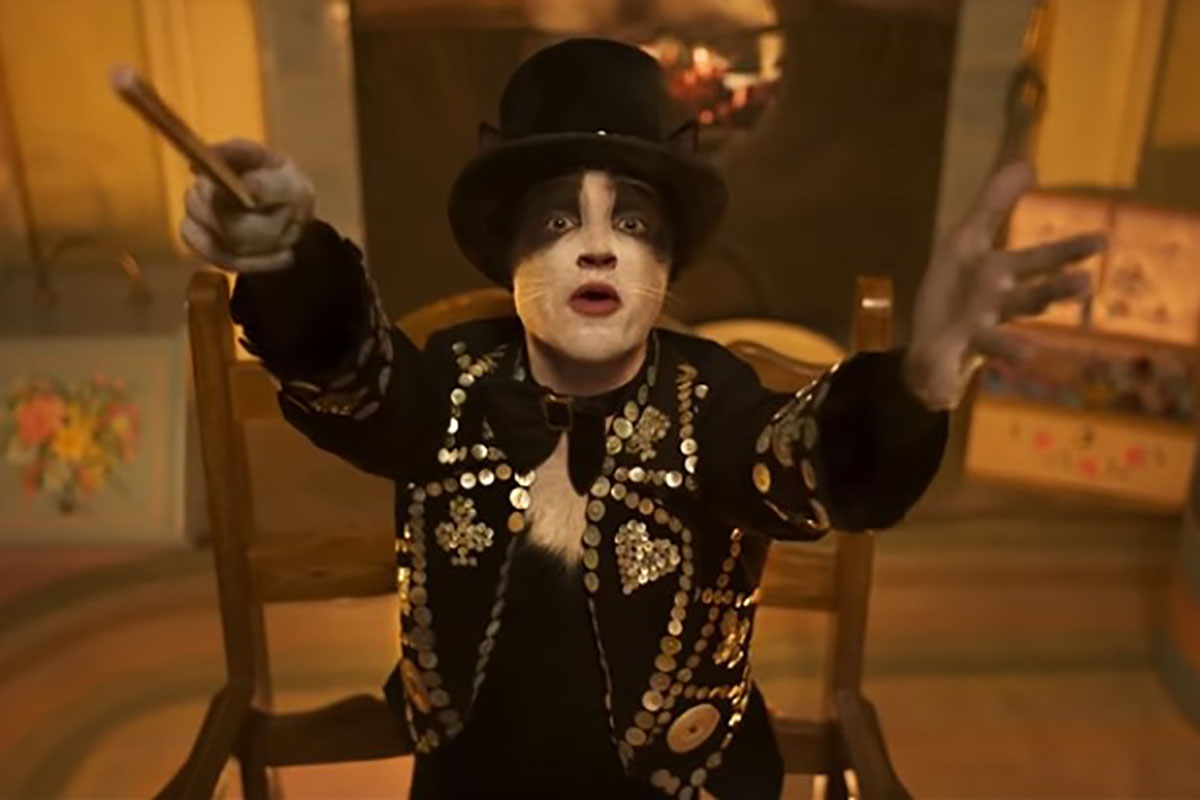 Did you think we were done with Cats, the greatest film of our time? Oh no, friends. This film has nine lives and we’ll never be done. But today the discussion might actually teach you a bit about … science?

If you’re like me you saw Cats, either on stage or screen, and assumed the magical cat heaven of “the Heaviside Layer” was just another made-up word like “Jellyorum” or “suavity” or “Jason Derulo.” But no! the Heaviside layer is an actual part of the atmosphere! It’s alternately called the Heaviside-Kennelly Layer and it’s about 50 – 90 miles above the earth’s surface.

It’s named after Oliver Heaviside, a self-taught electrical engineer, mathematician, and physicist born in London in 1850. He was an isolated scientist devoted to his own work and theories – and he honestly sounds like a Cats character, or at least a cat person.  Much of Heaviside’s work was concerned with telegrams, radio waves, and communication, which is how he came to propose the “Heaviside layer” of the atmosphere in 1902. (Over in America, engineer Arthur Kennelly proposed the same thing independently, also in 1902 which is why it’s named after both of them).

So what is the Heaviside-Kennelly layer? It’s an ionized layer way up in the atmosphere and that matters because it reflects radio signals back to earth. This is extremely important for people working with radio waves and such because it allows them to bounce messages off the Heaviside layer and thus they can go farther. The Heaviside Layer is more commonly known now as the “E layer.”

Now, how the hell did this make it into Cats? Well … The Heaviside Layer isn’t featured in T. S. Eliot’s Old Possum’s Book of Practical Cats, but it does figure into many of the writings and notes that the Eliot estate gave to Andrew Lloyd Webber when he started the project in the 80s. These writings also included the poem “Grizabella the Glamour Cat” – which Eliot thought was too sad for children – and together all this stuff created the “plot” of the show. Eliot was aware of the Heaviside layer and mentions it in his 1939, The Family Reunion which is also about heaven and such.

But, as we must do with, Cats, let’s think of the implications here. Spoilers (not that many people care but I have to warn): at the end of the movie Grizabella is sent off in a magical (?) hot air balloon to the Heaviside layer? Is this meant to be—literal? Is she floating all the way up into the ionosphere to die and then be reborn? She’d freeze before then, right? All I know about the atmosphere I learned from Iron Man (and now Cats). Or is that just the layer of “heaven” that cats go to???

Whatever the truth – and there really is no truth when it comes to Cats – it’s an interesting bit of history and science proving that there’s a story behind everything we read and watch. Even Cats.