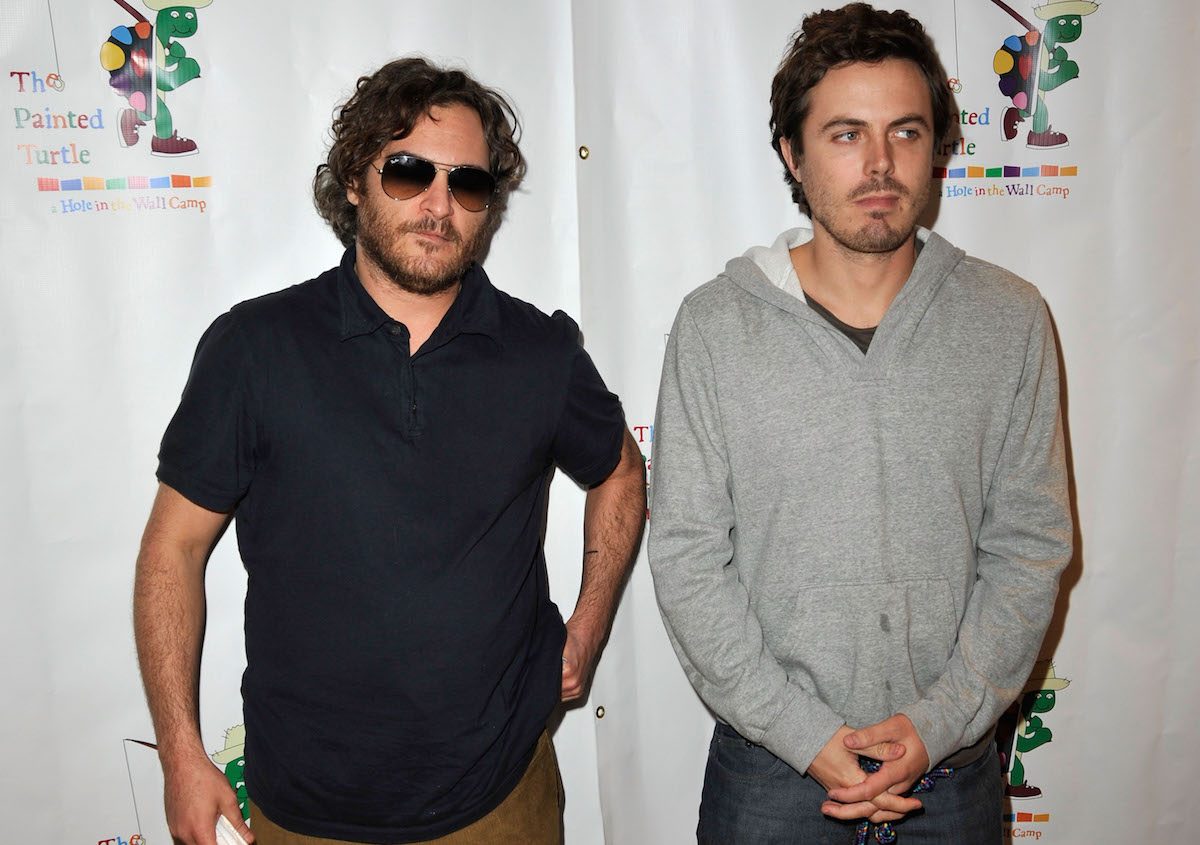 After nearly a decade, it seems as though the allegations against Casey Affleck have finally caught up with him. In late 2016/early 2017, after the announcement of his Oscar nomination, people were finally starting to pay attention to the accusations of sexual harassment made against him, but they weren’t slowing him down in the same way that, say, Nate Parker’s allegations were derailing his career. He even went on to win that Oscar, with plenty of think pieces to carry his win. But now, with the force of the Me Too movement at his back, Affleck’s alleged abuses of power are finally being taken seriously.

When we talk about Affleck’s misconduct, we’re talking about the lawsuit filed against him by Magdalena Gorka, the director of photography on I’m Still Here, which he co-wrote, directed, and produced in 2010, as well as the suit filed by Amanda White, a producer on the film. You can read the full complaints here and here. They recount a number of events that the women say took place during the production of the film.

According to the complaints, Affleck engaged in chronic inappropriate behavior, including entering his female colleagues’ beds half-naked, consistent “lewd comments” and discussion of sexual acts, encouraging male crew members to expose themselves to the women, repeatedly referring to women as “cows,” and consistently encouraging other male crew members to harass the women.

On one occasion, while shooting in Costa Rica, Casey Affleck and Joaquin Phoenix allegedly locked themselves in the women’s shared bedroom, using the room to “engage in sexual activity.”

I am glad that Casey Affleck’s alleged actions are finally getting their due attention. But I have wondered for years when we talk about Casey Affleck, why do we never talk about Joaquin Phoenix?

To start, Joaquin Phoenix was Affleck’s partner on this film, co-writing, producing, and starring in the film. He was present for most if not all of the listed complaints. The Me Too and Time’s Up movements aren’t just about calling out abusers but breaking down systems of complicity. Phoenix is, by these accounts, the epitome of complicity. (And that is completely setting aside his personal relationship to Affleck, as Affleck was married to his sister at the time of these complaints. That may be significant, but for what we’re talking about–abuse of power and sexual misconduct in the workplace–those are waters I’m not going to wade into now.)

And we can’t ignore that Phoenix was not just a bystander. That in itself would be bad enough, as it takes a team of complicit bystanders to allow one Casey Affleck to thrive. But according to the lawsuits, Phoenix took full part in at least one of the acts Affleck was sued for: locking themselves in the women’s bedroom to engage in sexual acts. So why has this evaded Joaquin Phoenix’s narrative?

This is something I’ve been wondering for the last few years, but as promotional material for Joaquin Phoenix’s newest film floods my inbox, it’s harder to ignore. This is in no way meant to be an accusation of Phoenix’s behavior, because I only know of that what’s been stated in lawsuits in which he is not the defendant. But he is a part of this story, and yet he’s been grouped into the category of Men Who Haven’t Been Made to Speak on These Things Yet.

Phoenix recently gave an interview with the Guardian in which, in my opinion, he was exceedingly let off the hook. To start, the interviewer, Xan Brooks, asked if the “anarchic spirit of his and Affleck’s production foster a culture in which sexual abuse could occur.” That, in itself, seems to frame the unconventional methods behind this particular shoot as something unique, rather than acknowledging that the accusations against Affleck reflect all-too-common behaviors we see from men in power.

Phoenix tells Brooks that he can’t discuss ongoing lawsuits “without running the risk of causing more trouble.” Cool. But when asked if he thinks the entertainment industry has inherent abuse built into its DNA, he responds, “Obviously! How could I not? It’s rampant and it’s been going on a long time.”

The interview goes on:

Could he, personally, have done more about it? “I’m sure,” he says. “At its core what we’re talking about is an abuse of power. And sex is a weapon. And I have seen abuses of power all over. There are many things that I either wish I had been aware of at the time or wish that I’d had the strength and conviction to stand up in that moment and say: ‘Hey, stop!’ I feel that I do that at times. But, yeah, there are other times when I probably don’t.”

He goes on to wonder if this moment in time will be viewed in the same way his parents experienced the Civil Rights or anti-war movements. The two white men continue to discuss the current culture of sought retribution against sexual harassment and assault in a typically hands-off manner, with Xan wondering aloud if Donald Trump serves as a catalyst for this fight, putting the debate around sexual misconduct “centre stage,” so at least “we can see what we’re fighting.”

Phoenix winces. “Possibly,” he says. “But I don’t like you saying ‘fighting’. When people want to fight violence with violence, it defeats the purpose. My mom runs a peace-building organisation [the River Phoenix Centre for Peacebuilding]. What they do is restorative justice. Both parties – the aggressor and the victim – have the opportunity to talk about things. That can only be valuable, right?”

These are very pretty words from a man with no real stakes in this current fight. And despite his wincing, it is a fight. Even as the brother-in-law to an alleged abuser of power and of women, and a potential aggressor in at least one of his friend’s acts, as well as standing by, watching so many other (alleged) acts. This interview is the first time I’ve ever seen him asked directly about these incidents. And while I understand the legality of not being able to discuss ongoing lawsuits, I have no respect whatsoever for this sort of armchair cultural analysis. In wanting to give “both parties–the aggressor and the victim” equal roles in this discussion, it dismisses those victims’ lack of power during their violations.

If Joaquin Phoenix did share a role in Affleck’s alleged abuse, where was his concern for the victims’ equal roles then? I have no patience for this hollow press tour lip service, stating to have respect for women, while ignoring their stories of being harassed and assaulted while working under him. That he “winces” when asked about those incidents, it doesn’t show Phoenix has respect for women or even for his crew, it shows he’s thinking of himself.

All of this is exacerbated by the fact that the film they were shooting–a sort-of mockumentary about fame gone off the rails, with the star “snorting cocaine off a groupie’s breasts and being defecated on by his personal assistant”–explores and explodes the exact sorts of behavior these female colleagues say was happening behind the scenes of their shoot.

The Casey Afflecks of the world–the men who are said to treat women as sexual party favors while they’re at work–should be made to answer for their behavior. But if there are men standing by, laughing, not challenging that behavior, even engaging in some of it, no matter if they’re defendants in the lawsuits or not–those men should not be let off the hook so easily. They are the backbone of the systems that allow abusers not just to exist, but to soar, to earn fame, and even Oscars.