Her Words, in Her Voice: Carrie Fisher’s Memoir Is Nominated for a Posthumous Grammy 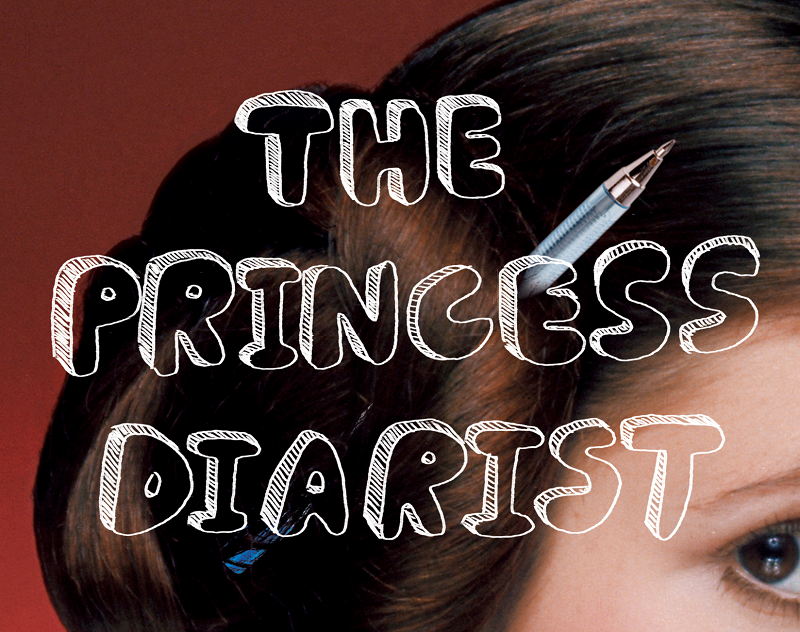 Carrie Fisher has been nominated for a posthumous Grammy for Best Spoken Word Album, for the audiobook recording of her memoir The Princess Diarist. Unlike her previous memoirs and memoir-lite novels, including Postcards from the Edge and Wishful Drinking, The Princess Diarist dealt in detail with Fisher’s role as Leia. It was based on the handwritten diaries that 19-year-old Fisher kept during filming. When she re-read these diaries as an older woman, Fisher was astonished by their “youthful naiveté, and a vulnerability that she barely recognized,” and so she wrote The Princess Diarist to reflect on the journey between her teenage self and her adult one.

The Princess Diarist was also previously nominated for a posthumous 2017 Hugo Award, for Best Related Work.

The Grammys’ Best Spoken Word category includes poetry, audio books, and storytelling, while audio comedy recordings compete in their own separate category. Fisher obviously has my vote, but she’s also up against some pretty stiff competition:

Since her death in December of 2016, colleagues, friends, and family have shared plenty of stories about Fisher’s life and work, including her threatening of a sexual predator, her contributions to the Last Jedi script, and her love of space jewelry. As both a Star Wars icon for female sci-fi fans and a real-life icon who spoke frankly and passionately about her struggles with addiction and mental health, Fisher represented a complicated and unapologetic vision of public womanhood that we don’t often get to see in our celebrities. Her passing in 2016 hit a lot of people hard, because her angry, messy, witty voice felt more necessary than ever.

Fisher was also nominated for a posthumous Emmy for her guest role on Amazon’s Catastrophe, but this Grammy nod feels particularly special. It’d be really lovely for them to recognize her contributions with an award for what made her so special to so many fans: her commitment to telling her own story, in her own voice, warts and all.

(Via Hero Complex and Billboard; image via Penguin Random House)