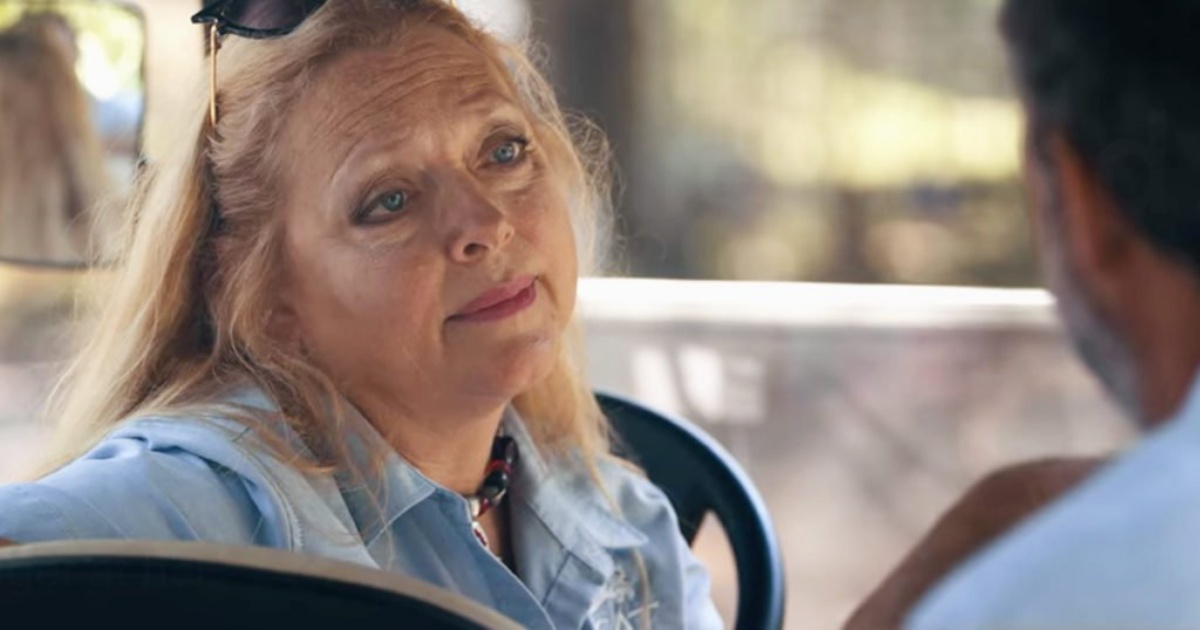 The legacy of the Tiger King has been weakened ever so slightly with news from Yahoo that Big Cat Rescue founder and animal rights activist Carole Baskin has sold the zoo previously owned by Joseph Maldonado-Passage, a.k.a. Joe Exotic.

Yahoo has confirmed that Baskin sold the Oklahoma property, but has stipulated that the property can never be used for anything related to the Netflix series.

“When we sold the property in June, we required that it never be used as a zoo, or for anything related to Tiger King or anything like that,” Baskin told Yahoo.

“If it became an RV park or storage unit, we don’t want it named the Tiger King RV Park,” Baskin’s husband Howard added. “We would like the 20 years of mistreatment of animals there to be forgotten and be history.”

As Entertainment Weekly reports, “Last year, a judge ruled that Baskin — who owns the the nonprofit sanctuary Big Cat Rescue — would be allowed to take over the 16,439-acre property, which included the acquisition of several trucks. Exotic (who goes by Joseph Maldonado-Passage) is currently serving a 22-year sentence for a murder-for-hire plot towards Baskin and for multiple violations of wildlife laws.”

Howard has said that he would consider supporting Exotic’s early release if he supported the Big Cat Safety Act, which would prohibit the ownership of big cats such as lions and leopards. Since being in prison, Exotic has expressed regret for taking part in the exploitation of animals, which might make it more possible that he would agree to back the act—especially if it means an earlier release.

Since Tiger King, Carole Baskin and her family have been even more visible in terms of their activism about protecting wildlife. Yahoo has shared that the couple is in L.A. for the premiere of the documentary The Conservation Game.

“It exposes the way these people that take cubs onto late-night shows, are asked where the animals come from and where they go and they say they came from the zoo,” Howard Baskin told Yahoo. “And in the film, these people were confronted, and they all admit that they have no idea what happens to the animals after they use them. It’s very powerful, and it’s controversial.”

Baskin certainly has made the most of her exposure following Tiger King even though the show accused her, with biased editing, of being an equally villainous figure as actual groomers, sex-pests, and animal abusers. Oh yeah, and perpetuating rumors that she is responsible for the death of her ex-husband, something police have said is not based in any facts about the case.

Tiger King brought to life the reality of animal abuse in the mainstream. If anything good came out of that documentary series, that was the best outcome.