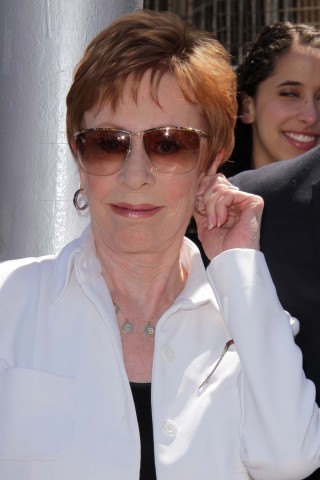 Noted triple-threat and gifted comedian Carol Burnett has been tapped to receive a richly deserved Lifetime Achievement honor at the 2015 SAG Awards. As all musical theatre geeks know, Burnett has received accolades aplenty, including multiple Emmy and Golden Globe nods for The Carol Burnett Show.

Here’s one of our favorites from the archives: a Star Trek parody featuring Burnett as a gender-swapped Captain Kirk.

(via Variety, image via s_bukley on Shutterstock)