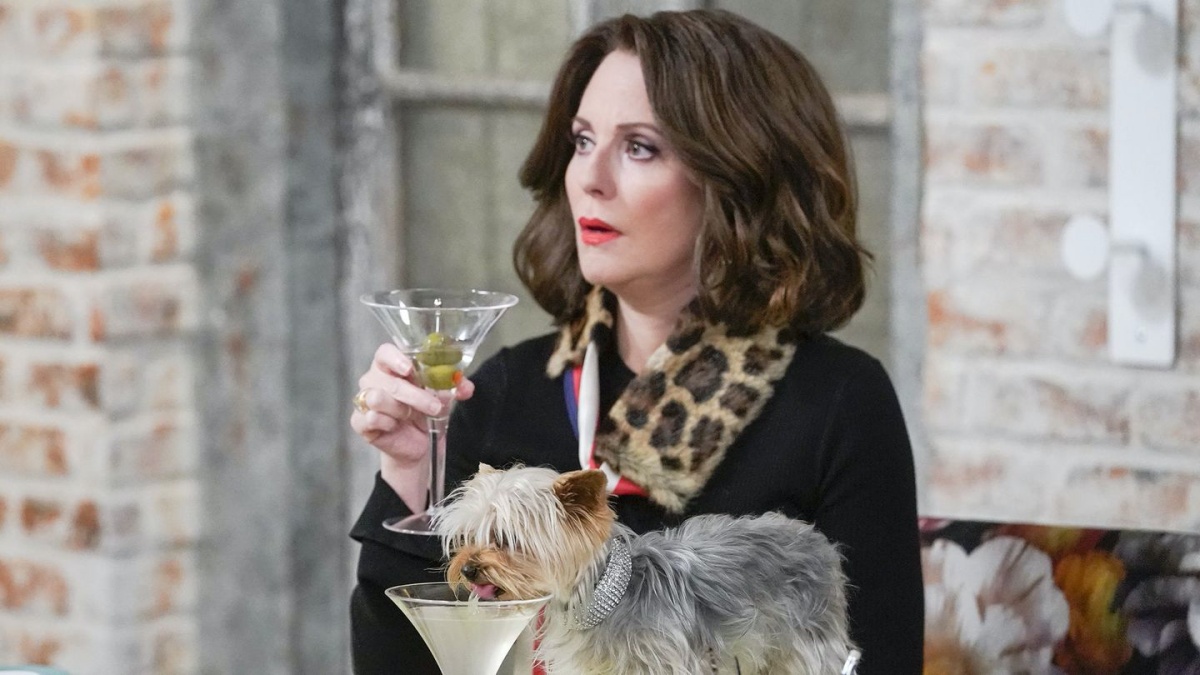 A San Francisco lawmaker has introduced a new bill aimed at stopping false, unnecessary, and race-based 911 calls. It is appropriately named the CAREN Act.

The act was introduced by Shamann Walton, who is on the San Francisco Board of Supervisors, and it stands for Caution Against Racially Exploitative Non-Emergencies. This kind of call is nothing new, but thanks to cell phone videos and Twitter, we’ve been able to see over the last few years just how prevalent and dangerous they can be.

White people simply can’t seem to help themselves from calling the police to report the mere existence of Black people. From birdwatching to grilling in a public park to napping in their own dorm to kids selling lemonade, there doesn’t seem to be any scenario where some excessively fragile white person won’t call the police on BIPOC minding their own business.

Making a false police report is already a crime. In New York, Amy Cooper (a.k.a. Central Park Karen) was just issued misdemeanor charges for calling the police on Black birdwatcher Christian Cooper. The CAREN Act, though, will recognize the factor racism plays in this specific type of false report.

Racist 911 calls are unacceptable that’s why I’m introducing the CAREN Act at today’s SF Board of Supervisors meeting. This is the CAREN we need. Caution Against Racially Exploitative Non-Emergencies. #CARENact #sanfrancisco

A press release for the legislation cites Cooper as well as Lisa Alexander, a white woman who called the police on a Filipino Man who was stenciling “Black Lives Matter” in chalk onto the front of his own house, and another woman who called the police to report a Black man, Mali Watkins, for dancing in the street in front of his own home. Watkins ended up being pinned to the ground and handcuffed by five officers.

“These are only a few examples that have been publicized recently and there are countless others that do not get news coverage or are not recorded,” reads the statement.

The point of the bill is not to have more lawsuits, says Assemblymember Rob Bonta, “but we are seeking to end this action, this conduct that we’ve seen far too much of, that hurts disadvantaged communities, that hurts people of color, that hurts people based on their protected class.”

The CAREN Act is a well-crafted acronym of anti-racist legislation:

More thought went into this than all the “Karens” had, put together pic.twitter.com/4Dku3aNLSy

Bonta introduced a similar statewide bill last month that would make racist 911 calls a hate crime. Hopefully, 2020 will become the year when we finally criminalize Karening.