Captain Marvel Finally Gets Her Own Action Figure | The Mary Sue

Captain Marvel Finally Gets Her Own Action Figure, Sadly No Toy Dinosaurs To Punch 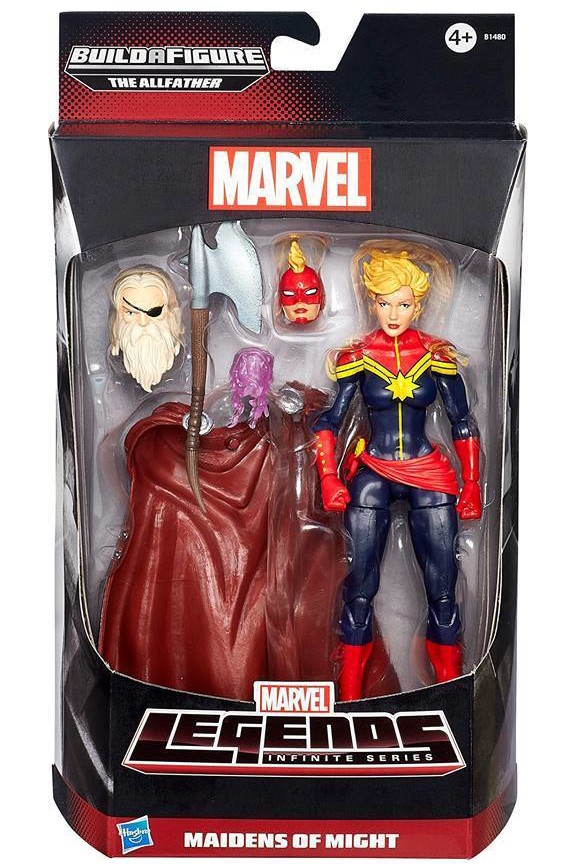 And she’s not the only female character in this new line, either! Hooray!

For the uninitiated, Marvel Legends is a long-running line of Marvel toys that depicts characters from both the Cinematic Universe and from the original comics. While there’s a figure of the male Mar-Vell from back in 2006, they’ve never done one of Carol Danvers before until now—and she is fantastic. Look, she even comes with a sparklefist and an extra mohawk helmet! It’s everything a member of the Carol Corps could ask for.

As is more or less the new “collect-em’all” style grab for Marvel Legends figures, Carol also comes with pieces of the All-father Odin. The rest of him is scattered throughout the latest line of toys, which includes Marvel NOW!’s  Thor, Scarlet Witch (both she and Captain Marvel are marketed together as “Maidens of Might”), classic purple-suited Hawkeye, Iron Fist, Sentry, and Machine Man.

Here are some more examples of what’s to come: 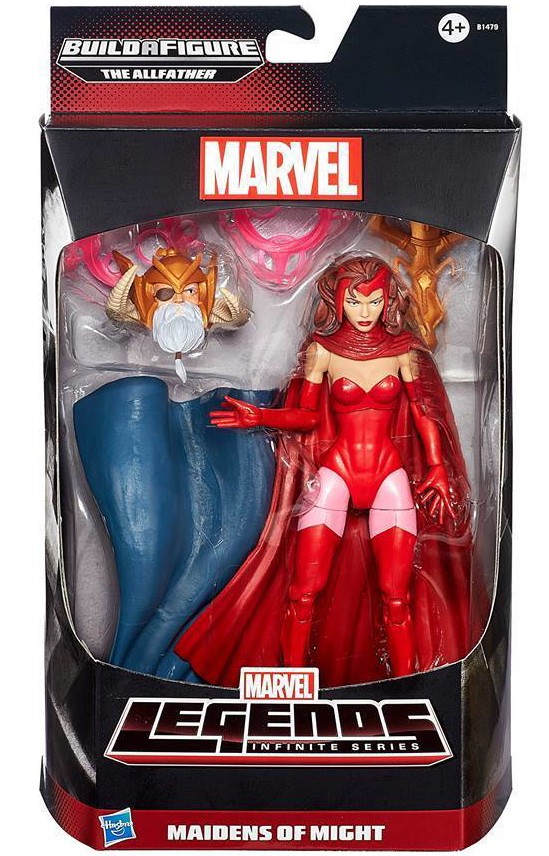 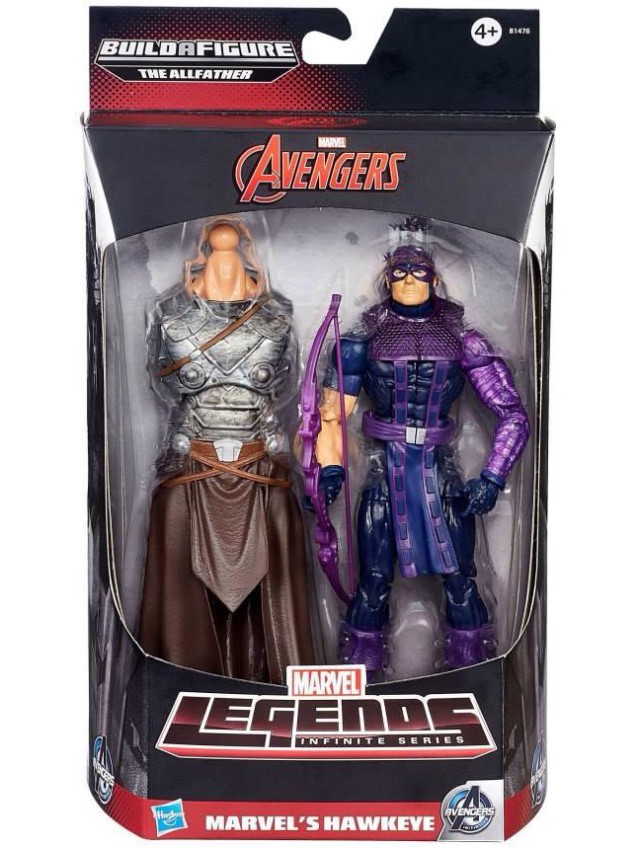 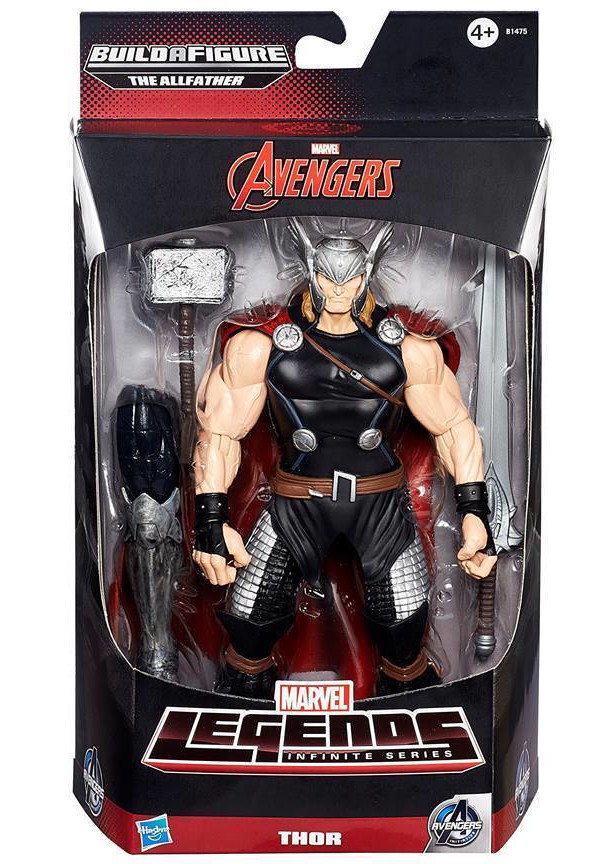 Sadly the line won’t be available for purchase until winter 2015 (which we’re hoping means January and not December), so we’ll have to wait a little before we can get our hands on some of these figures. Still, considering that the Captain Marvel movie won’t hit theaters until 2018, it’s not that bad in comparison.