Surprise! Most the Negative Captain Marvel Reviews Written by Men | The Mary Sue 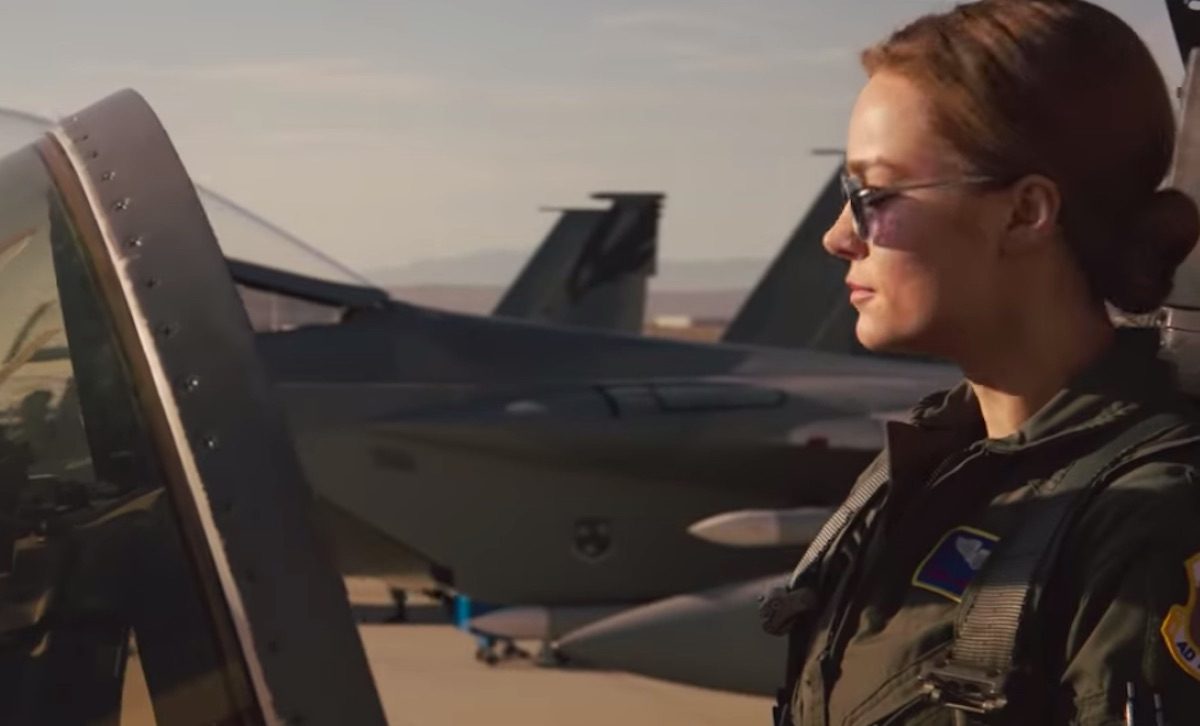 I can’t say I’m surprised that most the negative reviews of Captain Marvel are written by men. I saw the movie last night; I’m not going to write up all my feelings, but the movie it’s a fun origin story, a new look at a hero, and fits in perfectly with the MCU.

So, their problems with the movie seem … strange? A lot wanted more of a “girl power” vibe, which … no? It doesn’t need that?

Part of the problem (“problem”) with Captain Marvel is that people were angry that she had a “feminist agenda,” I guess by just … being a woman and existing, so the fact that the movie isn’t really that heavy-handed on that message should have appealed to people, but apparently, they’re also mad it wasn’t more of an agenda.

It didn’t need to be. The best part of the movie is when everyone keeps telling Carol to get her emotions in check, and she just says “no” and does whatever she wants.

That being said, Twitter is pretty much in love with her, and the movie, and that’s more important.

The world premiere of Captain Marvel took place last night in Los Angeles and brought out all the stars to the carpet!

Captain Marvel was a BLAST, Larson was a fantastic hero. Jackson, Mendehlson. Lynch, and Goose all standouts. #CaptainMarvel

Look, I get it. It isn’t for everyone, but it is telling that most negative reviews of the movie were written by men. Is it my favorite MCU movie? No, that still goes to Captain America: Civil War, but the film does a great job of introducing us to Carol Danvers and setting up her storyline.

Their anger comes from messages that wouldn’t have benefitted the movie, and the storyline isn’t predictable, especially if you’re new to Carol’s story. So, should you go see Captain Marvel? Yes, of course, you should. It’s a great movie, and … I want to be Carol Danvers now? That being said, maybe make your own opinion on this one.

So many have an opinion on Captain Marvel, but it is important to watch the movie and discover it for yourself, especially since the internet is having a temper-tantrum over Carol Danvers getting her time on the big screen, whether she has too much “agenda” or not enough.

**Editor’s Note: The headline of this piece originally stated that all of Captain Marvel’s negative reviews were written by men, which was true of the reviews available on Rotten Tomatoes at the time.**