Things We Saw Today: How Did I Miss This Possible Captain Marvel Easter Egg in Infinity War??? 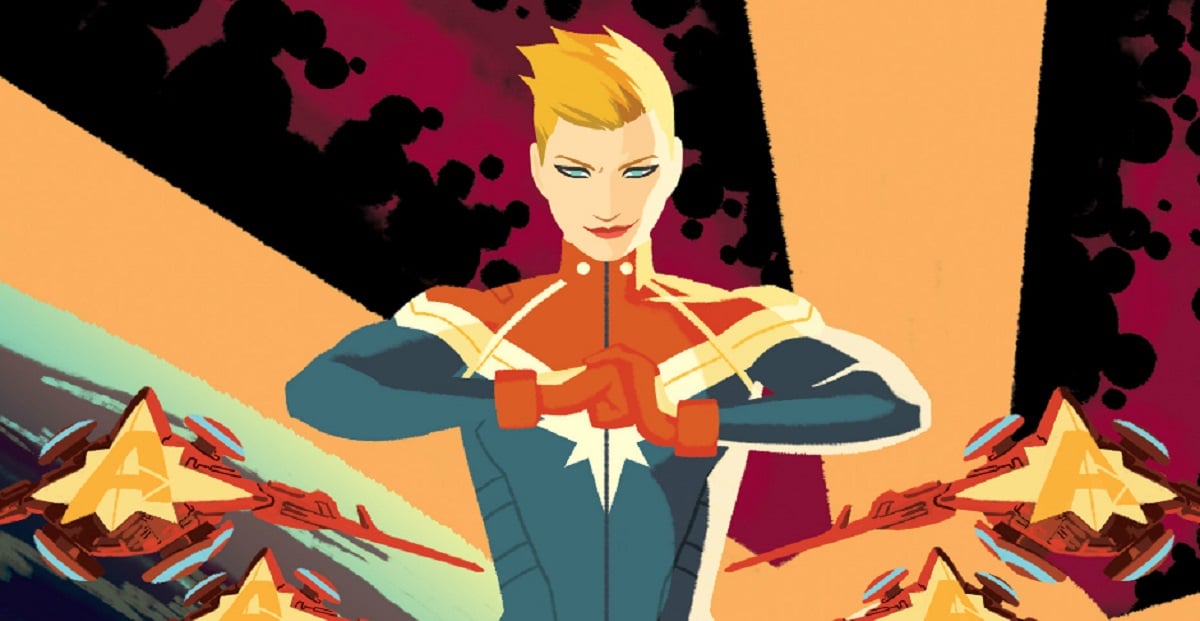 Apparently, this Easter egg was making the rounds on Reddit a while back, but I missed it because, well, Reddit. But better late than never for a good old fashioned Easter egg freak-out.

Yes, that’s Thanos’ goon Cull Obsidian wearing what very much appears to be Captain Marvel’s costume as a fancy sash. If that’s what we’re seeing—and maybe it isn’t—what does that mean? IGN lays it out:

We know that Captain Marvel’s movie is set in the 90s, so this could mean that she crossed paths with Cull Obsidian between then and now. The fact that he’s wearing the sash could mean it’s a war trophy from when he bested Captain Marvel in combat. That might explain why Captain Marvel has been out of commission and wasn’t around to help save Earth from Thanos (or from any other catastrophic disaster since the ’90s).

What do you all think? Is that Carol Danvers’ sash or nah?