It's about criminal justice 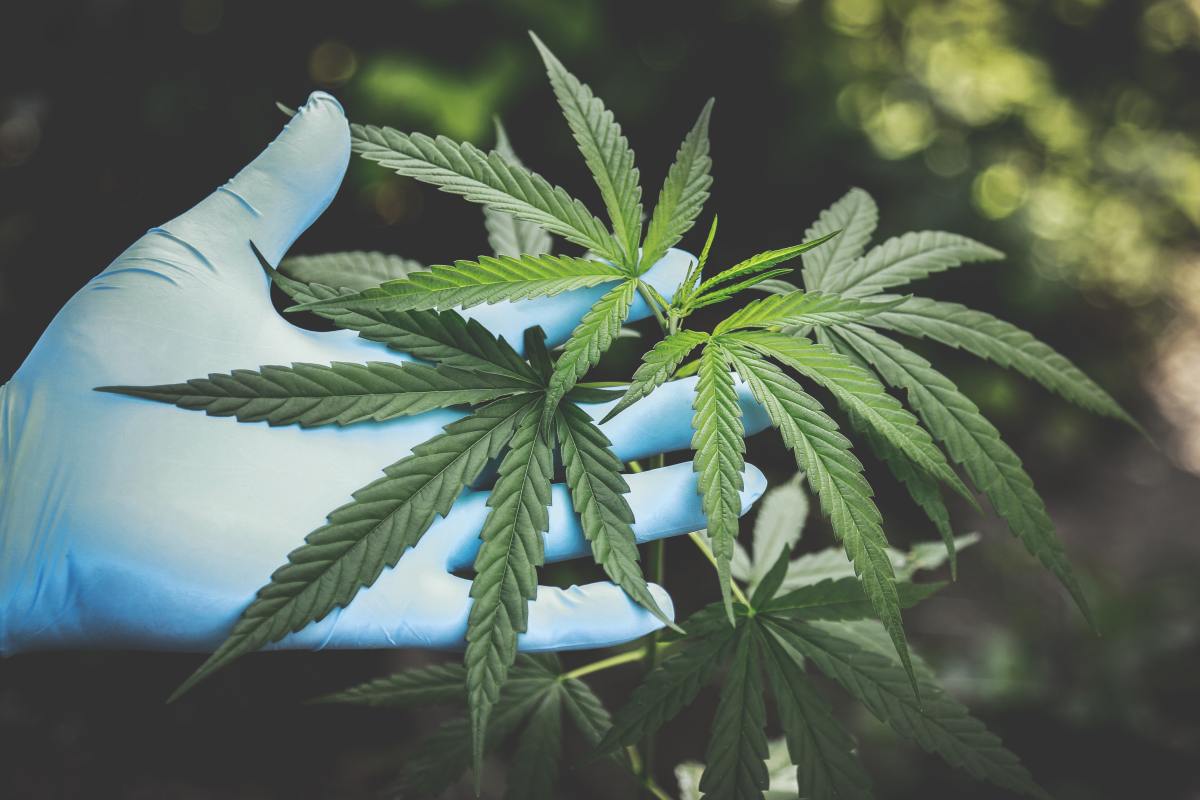 If you’re still keeping track of the days (and I can’t blame you for not), today is April 20th, aka 4/20. It’s the unofficial holiday dedicated to marijuana and where people “celebrate” by enjoying some weed, chilling out and chowing down on some munchies. While that pretty much sounds like every day in our new socially distanced reality, as pot and other cannabis products become legal across the country, it’s as good a time as any to check in on those efforts and discuss why legalization isn’t all that matters.

In a new report, released today, the ACLU highlights how the enforcement of marijuana laws is still deeply racist and clogs the justice system with non-violent offenders who are disproportionately minorities. “For decades, marijuana laws have been used to criminalize Black and Brown people, waste taxpayer money, and fuel the mass incarceration crisis” the ACLU writes, getting straight to the point.

Even before the legalization of weed in several states, Marijuana laws highlighted massive disparities in how laws are enforced. Weed has essentially been legal for white folks—with laws either not enforced or penalties seriously reduced—but at the same time arrests for it were used to persecute and victimize minorities. Now that cannabis is legal in many places, and use is far more tolerated, racist enforcement is still a huge problem.

While marijuana arrests are down since 2010, they’ve actually risen slightly since 2015. Marijuana arrests still make up 43% of all drug arrests nationwide, and 9 out o 10 are for possession. That’s ridiculous. Not only are these arrests (which don’t need to happen!) targeting black and brown people, but the consequences are huge. Not only mass-incarceration but loss of income due to convictions, loss of child support and child custody, even loss of the right to vote.

Even in states where weed is legal, black people are far more likely to be arrested for weed-related offenses. It’s so clearly a racist system, and it’s also clear that just legalization won’t fix it, though it’s a first step, one the politicians are addressing.

It’s long past time to legalize marijuana and create a cannabis industry that’s open to all—and begin to repair the damage caused by our current criminal justice system. https://t.co/tqjRBsuA7t

It makes no sense for young people to be denied jobs because they were arrested for smoking marijuana. It is time to legalize marijuana, expunge past marijuana convictions and end the failed war on drugs. pic.twitter.com/KimMYKoLAn

Joe Biden, for his part, has an evolving stance on cannabis legalization, but that very well might changes as most Democrats are in favor of legalization. And while it’s important for presidential candidates to call out the racism of marijuana laws and enforcement and lead from their position, the vast majority of these laws come from state criminal codes, which is where the real work needs to happen.

Even as cannabis use becomes more and more accepted nationwide and legal, enforcement of laws and penalties remain a key weapon of systemic American racism. It’s infuriating that a white guy like Billy Ray Cyrus just debuted his own cannabis brand, while so many black men are arrested and their lives forever changed because of weed possession.

So, if you celebrate 4/20 today, enjoy it. But be aware that celebrating it is a privilege that not all people have, and that it should be a substance that’s safely enjoyed, and not used as a tool to perpetuate racism and racial disparities in our country.