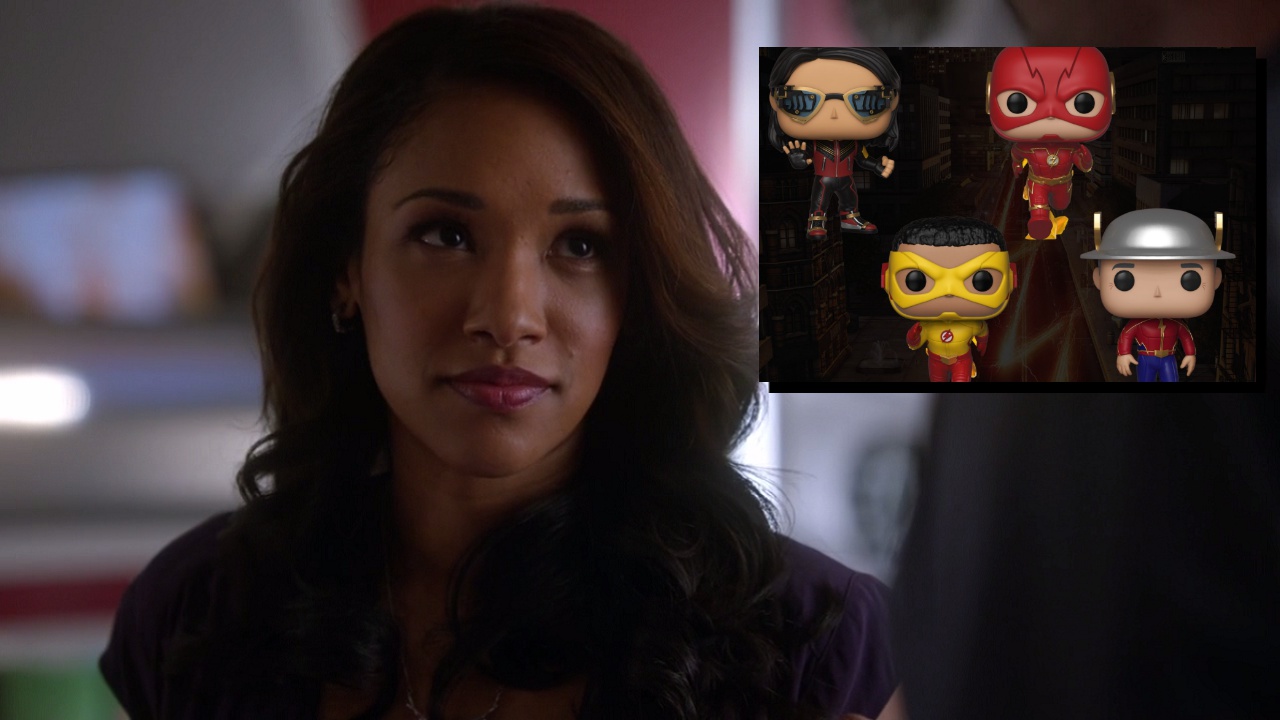 The Flash‘s Iris West, Candice Patton, is out here on the internet calling out truths. Under her ponytail. The latest truth bomb came from Patton delivering some well-deserved shade at Funko! for releasing their new line of Flash pops, which doesn’t include a single female character.

Look at all these men 🌚 https://t.co/wfRd9Xy1WP

She adds in a second tweet “Missed opportunity for some kickass female characters on the show. Next time?

Missed opportunity for some kickass female characters on our show. Next time?

There honestly shouldn’t have to be a next time. Felicity has a damn pop, as well as Sara Lance in her Black Canary costume, while there is still no pop for Iris or Caitlin/Killer Frost after being leads for several seasons. Funko constantly has this problem of forgetting major female characters to give us six alternates of the same damn design. I love you Funko, but really, get it together.

IT’S HERE!!! BILLY ON THE STREET with EMMA STONE!!!!!!!! BILLY’S BACK!!!!! #BillyontheStreet pic.twitter.com/O9aFemDaxe