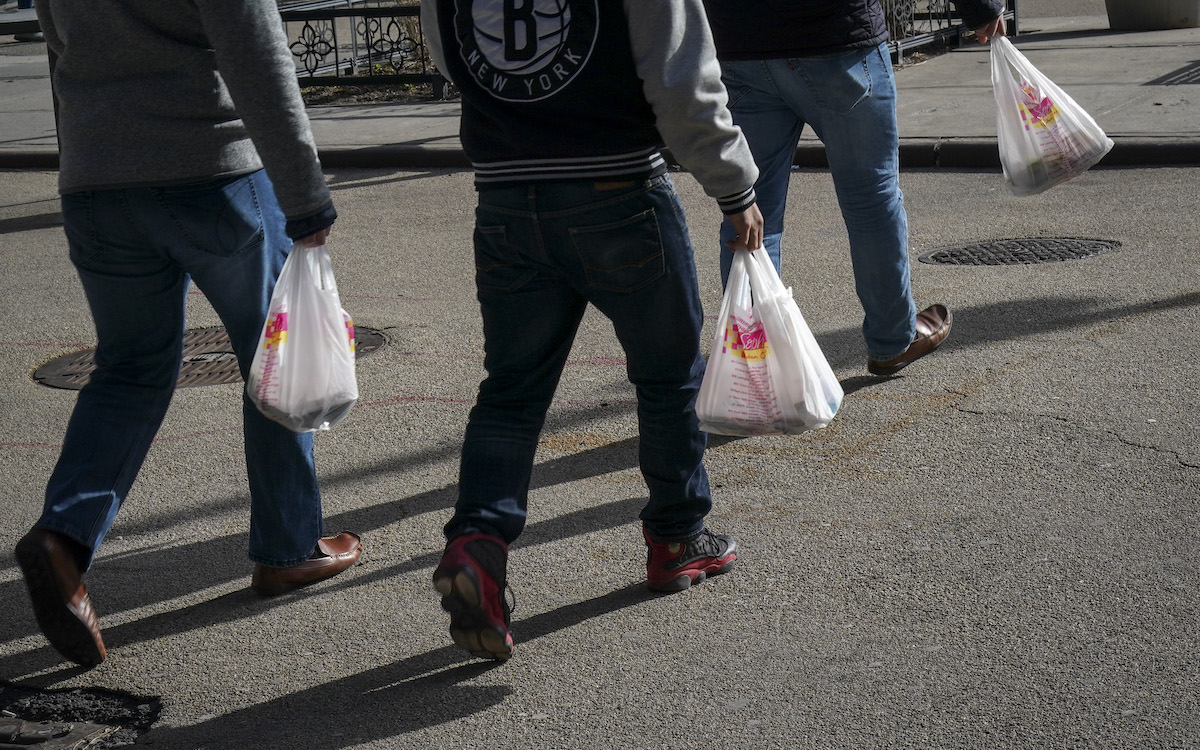 At a press conference, Trudeau spoke of the difficulty of explaining pollution to younger generations, including his own children. “How do you explain dead whales washing up on beaches around the world, their stomachs jam-packed with plastic bags, or albatross chicks photographed off the coast of Hawaii, their bodies filled to the brim with plastic they’ve mistaken for food?” he said. “As parents, we’re at a point where we take our kids to the beach and we have to search out a patch of sand that isn’t littered with straws, Styrofoam or bottles. That’s a problem.”

Obviously, pollution is a massive problem. But plastic bans are also complicated, as disability rights advocates have long pointed out. In an ideal world, personal accountability among those who are easily able to forego single-use plastic would drastically reduce its impact on the world. If we all remembered our tote bags every time we went to the store and recycled more than 10% of the plastic we use, then maybe we wouldn’t need these blanket bans.

That seems to be the thinking behind one Canadian grocery store’s anti-plastic stunt. I’m all for encouraging people to bring in or buy reusable bags. But the East West Market’s specific approach seems to miss the mark.

Here’s what they’re handing out to customers who request a plastic bag (which also costs 5¢): 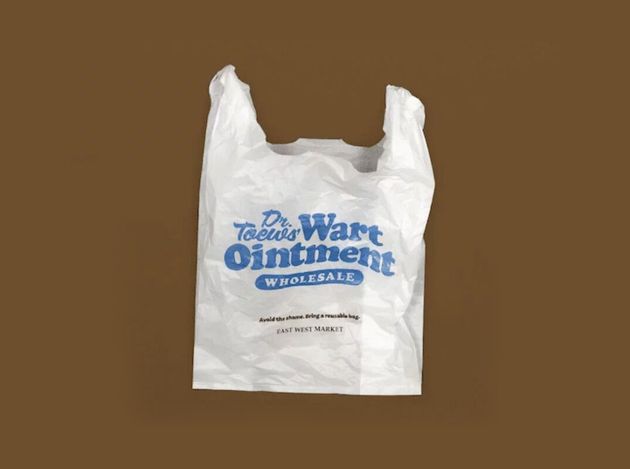 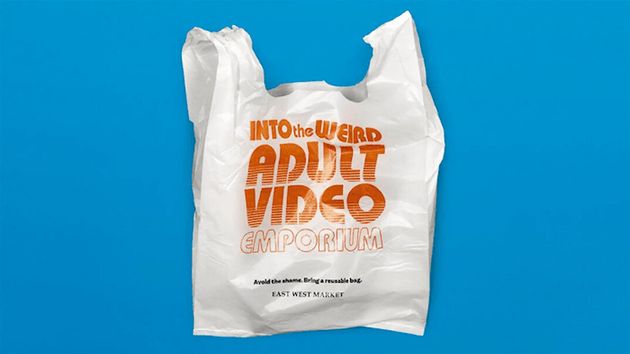 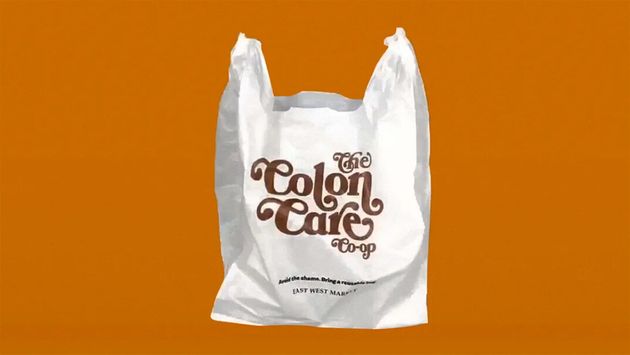 The idea is that these bags–making it appear that you’ve just purchased some high-quality wart ointment or old-school pornography–would be so embarrassing that customers will be forced to either suffer public humiliation or ditch the plastic.

Here’s a video of the new bags:

Personally, I don’t think shaming is the best way to get your point across in any case, but it’s that “colon care” bag that really gets me. Why reinforce the shame and stigma around colon health? Who is that helping?

And to the inevitable “it’s just a joke” crew: There are lots of other jokes out there. Pick another. This one ain’t it.