Canadians Crowdfunding “Beaver” Bot to Send to Mars, Because the World Is Amazing 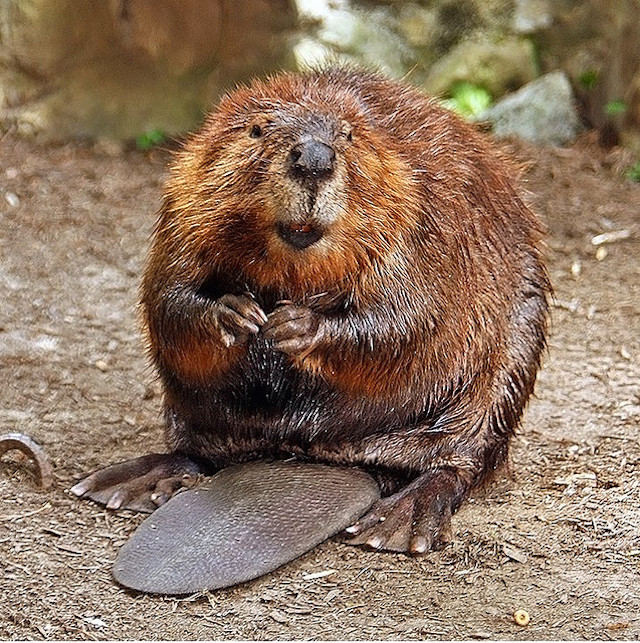 A Canadian company isn’t going to let the U.S. have all the fun with robots on Mars; they’ve got a plan to send a crowdfunded “Beaver” rover to the Red Planet. Yes, the people of Canada are going to need to band together to send a robot Beaver to Mars. Yes, the world truly is a magical place.

The mission, appropriately called Northern Light because the whole Beaver bot thing just wasn’t endearingly Canadian enough, would put a lander and the rover on Earth’s neighbor in 2018. But before then, Toth Technology, the company behind the Beaver, needs to raise at least $980,000 in development costs, and their Indiegogo campaign to raise $1,100,000 CAD hasn’t exactly taken off like a rocket.

Still, Thoth Technology CEO Caroline Roberts told Space.com that she doesn’t want to make any assumptions just yet about how the campaign will shake out. “We’re hoping it will be successful,” Roberts said. “We carry on, regardless of the level of hope. We’re not stopping.”

Canada’s Beaver is a lot smaller than the rovers currently playing in the dirt on the red planet, and it will act much more autonomously to choose safe paths, investigate organic gasses, drill into rocks, and probably be disappointed by the lack of trees to make dams with, or water to make them in.

So come on, Internet. They’ve already got experience, what with it sometimes being Mars-cold in Canada and all. Who better to send a robot to the colder, further-from-the-sun neighbor of a more habitable place? Let’s turn this crowdfunding campaign around and make sure our Beavers are happy instead of angry. Don’t you want to live in a world where Canada puts a robot Beaver on Mars?

(via Space.com, image via Steve)