Apple TV Is Bringing Us 'Calls' With a Stacked Cast 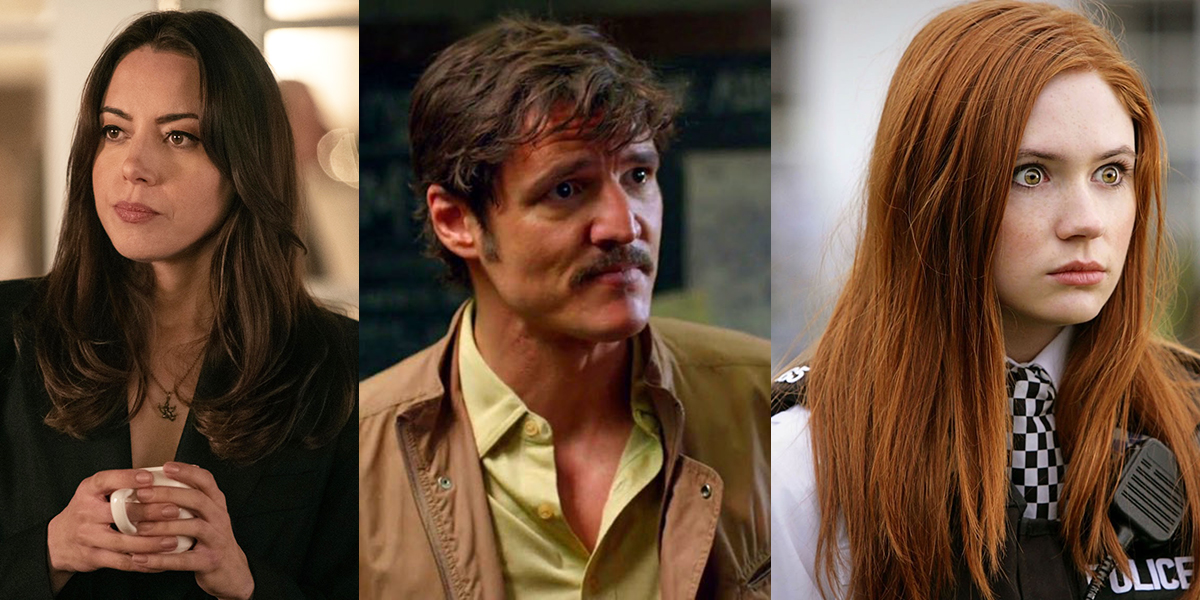 An exciting new series for Apple TV is coming our way that features the voices of its stars, but we never see their faces. Fede Álvarez’s new Apple TV+ series Calls is an auditory thriller that really has me going “Wow I know them by their voice alone, huh?” about this cast.

Pedro Pascal, Rosario Dawson, Nick Jonas, Aubrey Plaza, Karen Gillan, Judy Greer, Lily Collins, Paola Nuñez, Nicholas Braun, Riley Keough, and more are all bringing to life the story of a bunch of phone callers all reaching out to each other in a variety of relationships and more.

Álvarez spoke with Entertainment Weekly about the project.

“In Hollywood, you often hear people say they’re doing something that’s never been done before, but it feels great when it’s 100 percent true. There’s no hyperbole here of any kind. As a filmmaker, I thought it was cool to see how I could evoke a similar feel that I usually do in a movie with a closeup, a massive shot of a city, or going through a dark hallway without actually shooting them.”

To be honest, this is a fun way of also adapting the pandemic restrictions into art we haven’t seen before. Yes, we have podcast series, and yes, there are audio dramas, but this is still a unique move for TV, especially for a streaming platform like Apple TV.

The trailer for Calls shows the dialogue between the characters on screen, their names attached, with colorful patterns and music filling the screen as well.

Am I proud of the fact that Pedro Pascal said one word and I said “Oh Pedro is playing Pedro” out loud? I mean, in my defense, I have experience just watching a show where Pedro Pascal’s voice is in it but not his face. BUT, that’s beside the point. This cast is truly something of a dream list for me, just filled with incredibly talented performers, and I’m excited to see what they do with this medium.

Premiering on March 19th, the nine-episode series runs roughly 15 minutes each episode and does have an interconnected story, so Álvarez suggests still watching the episodes in order, even though they seem like separate stories. “I don’t want the audience being passive,” Álvarez says. “The series is meant to evoke conversations, and for those ‘I think I know what happens’ moments. We want to keep them guessing at every turn.”

Calls is going to be an interesting experience, one I would have probably been intrigued by regardless of the cast, but with this many of my favorite entertainers involved, it is surely going to be something to watch out for.