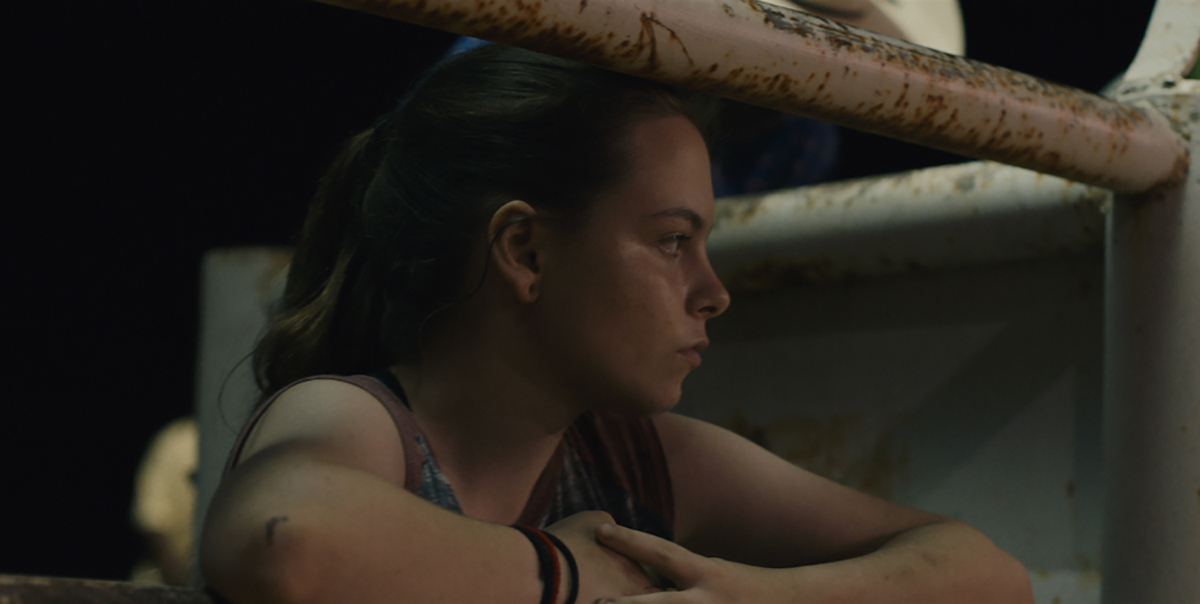 A film filled with character flaws and how we, as humans, deal with disappointment, Bull brings to life the importance of making a human connection. Following the story of Kris (Amber Havard) and Abe (Rob Morgan), the movie marries the idea of unlikely friends working together to help the other cope.

Kris is a young girl living in Texas, struggling with her mother’s incarceration, so when she breaks into Abe’s house to seem “cool” to the other kids her age, she then has to help Abe clean the house and take care of his property to make up for it. The two form an unlikely bond when Kris realizes that Abe was injured from bull riding.

While both of their stories seem to run parallel to one another, there are instances where their paths cross and they help one another. To be quite honest, the movie does have the feel of two different ideas thrown together with the small connection of Abe and Kris being neighbors, but that doesn’t have an overall negative impact. It just shows the reality of life and what your neighborly relationship tends to be.

Focusing on Abe’s inability to ride any longer and Kris’s struggle with growing up without her mother, the two try to find ways to cope throughout the movie, and maybe that makes them selfish characters, pursuing what they each individually need over what they should be doing. For Abe, he wants to focus his time and energy on trying to get the most out of bull riding since he was fired and can’t ride after his injury. For Kris, she doesn’t necessarily care what kind of life she’s leading and gets into selling drugs as an act of rebellion since her mother is in jail indefinitely. Through their bits of selfishness, though, both Kris and Abe try to be best for those in their lives, and it’s a perfect representation of how many of us tend to cope with the more difficult parts of our lives.

Set in Texas, it has a wonderful feel to a part of the country that many of us don’t really know or relate to, and seeing as Abe and Kris just find something they love and want to be involved in that, we can become invested in the story—even if we don’t really love bull riding.

Crafting a beautiful film here, Annie Silverstein is definitely a director to look out for. Bull is the perfect kind of story to usher in a new understanding of friendship, humanity, and coping.