On Her Way Out, CNN Anchor Brooke Baldwin Calls Out the Male-Dominated Network’s Gender Imbalance

"I have been surrounded by a lot of men.” 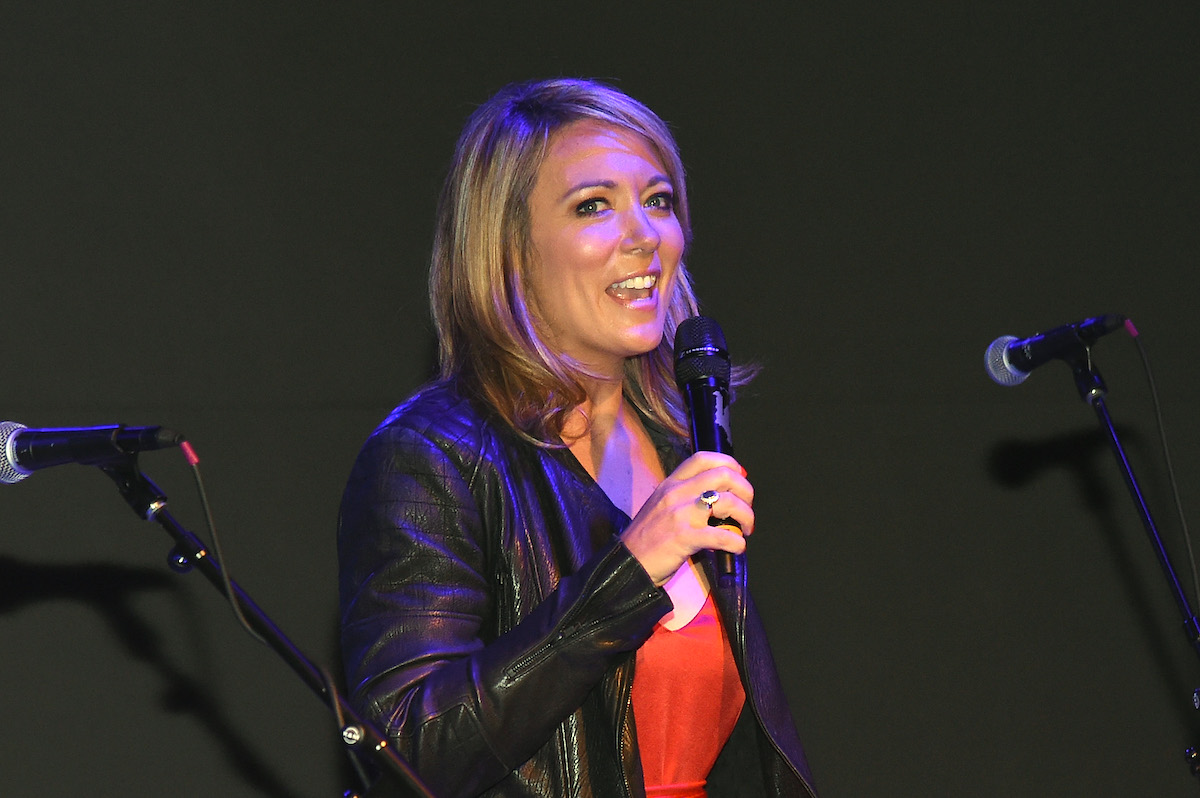 Brooke Baldwin announced she was leaving CNN last month after more than a decade at the network. And while it sounds like her time there has been a positive experience overall, she’s also calling out the network’s gender disparities on her way out.

“I’ve been anchoring for 10-plus years, the majority of that time two hours in the afternoon. And in that time, you know, the most influential anchors on our network, the highest-paid, are men,” Baldwin said on an episode of Ms. Magazine’s podcast, On the Issues With Michele Goodwin. “My bosses, my executives are men. The person who oversees CNN Dayside is a man, and my executive producer for 10 years is a man. So I have been surrounded by a lot of men.”

“I do think it is changing, I know it is changing just by looking at some of the faces that are popping up more and more on our channel,” she added.

When a network is run by men, that’s going to affect the work they produce. Baldwin said that during her years of pitching stories about women, she “got told no a lot.”

Of the major cable news networks, CNN has the greatest gender imbalance among its news presenters. The Stanford Cable TV News Analyzer used AI to track representation by gender and found that CNN had a 2-to-1 ratio of male presenters to women.

Another study from The Wrap in 2018 analyzed weekday programming on the major networks and also found that CNN ranked last in gender parity, with only three solo female anchors, compared to Fox News’ and MSNBC’s six women anchors each.

(Interestingly, that AI study found that Fox News had the best gender parity among its news presenters, it had the greatest gender disparity of all the networks among individuals who aren’t presenters–guests, interviewees, faces in B-roll footage, etc. Meaning Fox News will give a blonde woman in stilettos an anchor slot but they won’t interview female doctors about COVID-19.)

The cable news landscape is also overwhelmingly white, and CNN is no exception. According to at least one study, 75% of CNN’s on-air personalities are white.

“Little by little, by having women in places of power—and I would argue behind-the-scenes, not just in front, but behind-the-scenes—that is how you then have stories that reflect who they are,” Baldwin said, adding that “it’s getting better but we still have a bit of a ways to go.”